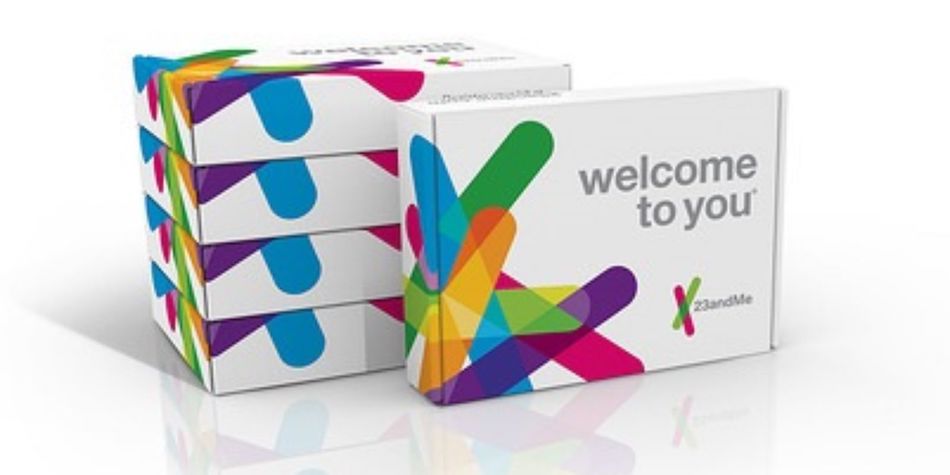 by Joseph Flynt
Posted on November 24, 2017
17 Shares
3D Insider is ad supported and earns money from clicks and other ways.

Update: This offer has expired but 23andMe is still selling for $50 off its retail price for now. This sale could end anytime ant the price could return to $199.

23andMe is the biggest consumer genetic testing service in the world. They launched an Amazon deal that will give you 50% off their premier Health + Ancestry test for Black Friday. The test normally sells for $199 but it is selling for just $99 as the “Deal of the Day” on Amazon. This offer expires tonight so if you want it you should get it now.

The test will give you 75 personalized reports based on your genetic information. There are more than five genetic health risk reports that include information about your likelihood of getting Alzheimer’s, Celiac disease, and Parkinson’s just to name a few. The ancestry reports will tell you about ancestry composition and whether you are part Neanderthal. There’s even a report on your likelihood to go bald.

Family members can share their genetic reports with each other to compare notes. This is an awesome feature that is a lot of fun. Some adopted people have even found their biological parents through this tool. This is completely optional and you can choose not to share your information with anyone.

It only takes a few minutes to finish the test. All you do is put your saliva in a tube and mail it to the company with a prepaid package. A few weeks later you will receive an email notifying you that the results are ready.

23andMe was founded in 2006 and they have a lot of experience with genetic data. In 2015, the FDA granted authorization to the company to market the first-ever direct-to-consumer genetic test. Since they were created, more than 2 million people have used their service to learn more about themselves.

23andMe is selling the same test on their website for Black Friday. They are selling it for $149, which means that this deal from Amazon is even cheaper than their website offer.

23andMe gives you a ton of information for the price. For $99 23andMe will usually give you just the ancestry reports which have a lot less detail in them. 23andMe is almost never on sale so this is your chance to get it for cheap. The deal is only valid for one day.

23andMe is an informative tool that will provide you with interesting data point. It is not, however, a replacement for a doctor if you have a serious medical problem.