by Joseph Flynt
Posted on December 18, 2013
15 Shares
3D Insider is ad supported and earns money from clicks and other ways. 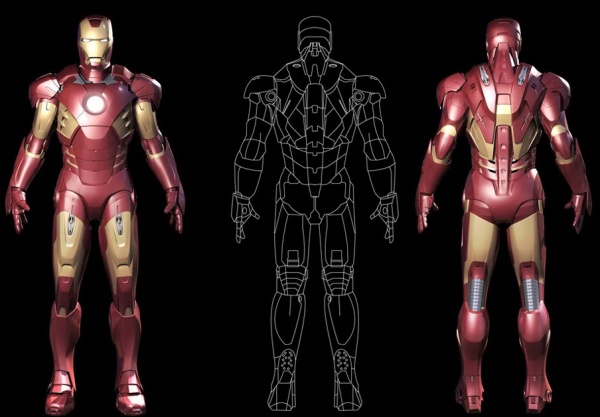 Ever wanted your own Iron Man suit but can’t seem to find someone who makes them. The Shenzhen, China based Iron Man Factory claims they can build one for you for a whopping $35,000, but is it a scam? The Heroes Workshop YouTube channel seems to think so, check out their reasons why in the video below.

According to the company’s website, the Iron Man Mark III suit weighs less than 3kg and has a carbon fibre reinforced polymer body that is backed up by 2mm EVA internal cushion linings and metal joints to aid durability. The suit can fit anyone as tall as 5’5″ to 6’1″ and incorporates sensor controlled motors  to activate the “thrusters” on back and even slide open the helmet.

Iron Man Factory wants to break 5,000 pre-orders of the $2,000 version of the suit before it will begin production of the injection molded suit that could take 6 to 8 months to be delivered. The $35,000 Mark III suit is fully 3D printed and will ship before the injection molded models at around 3 to 4 months.

The factory employs around 40 people to produce the suit and has been working with Beijing designers to create an accurate replication of Iron Man’s famous wear. Still, be very wary of the Iron Man Factory and you should probably heed The Heroes Workshop’s advice, although you never know, it could be legit. YouTube has since taken down a video that showed the suit due to copyright complaints from Marvel Entertainment. 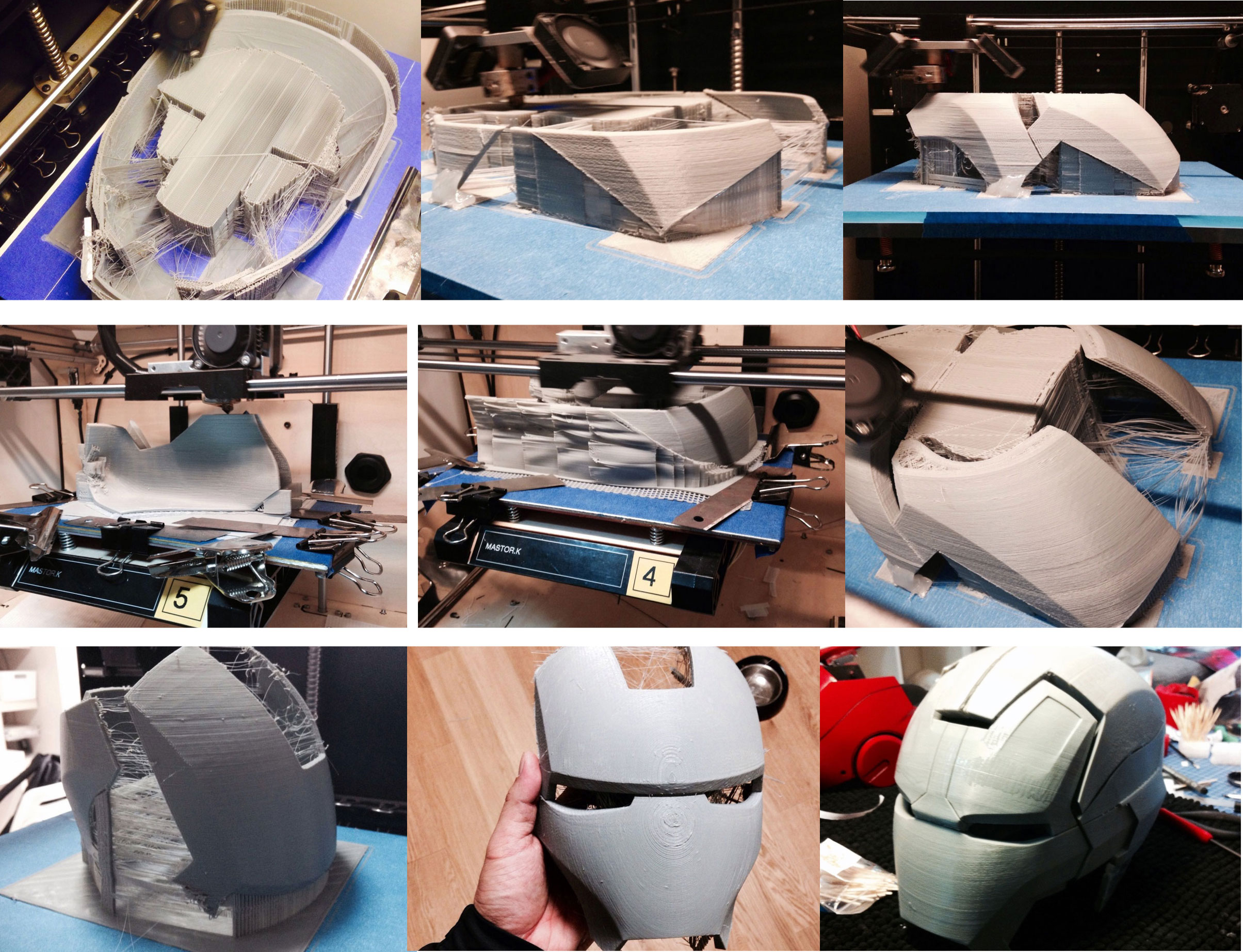 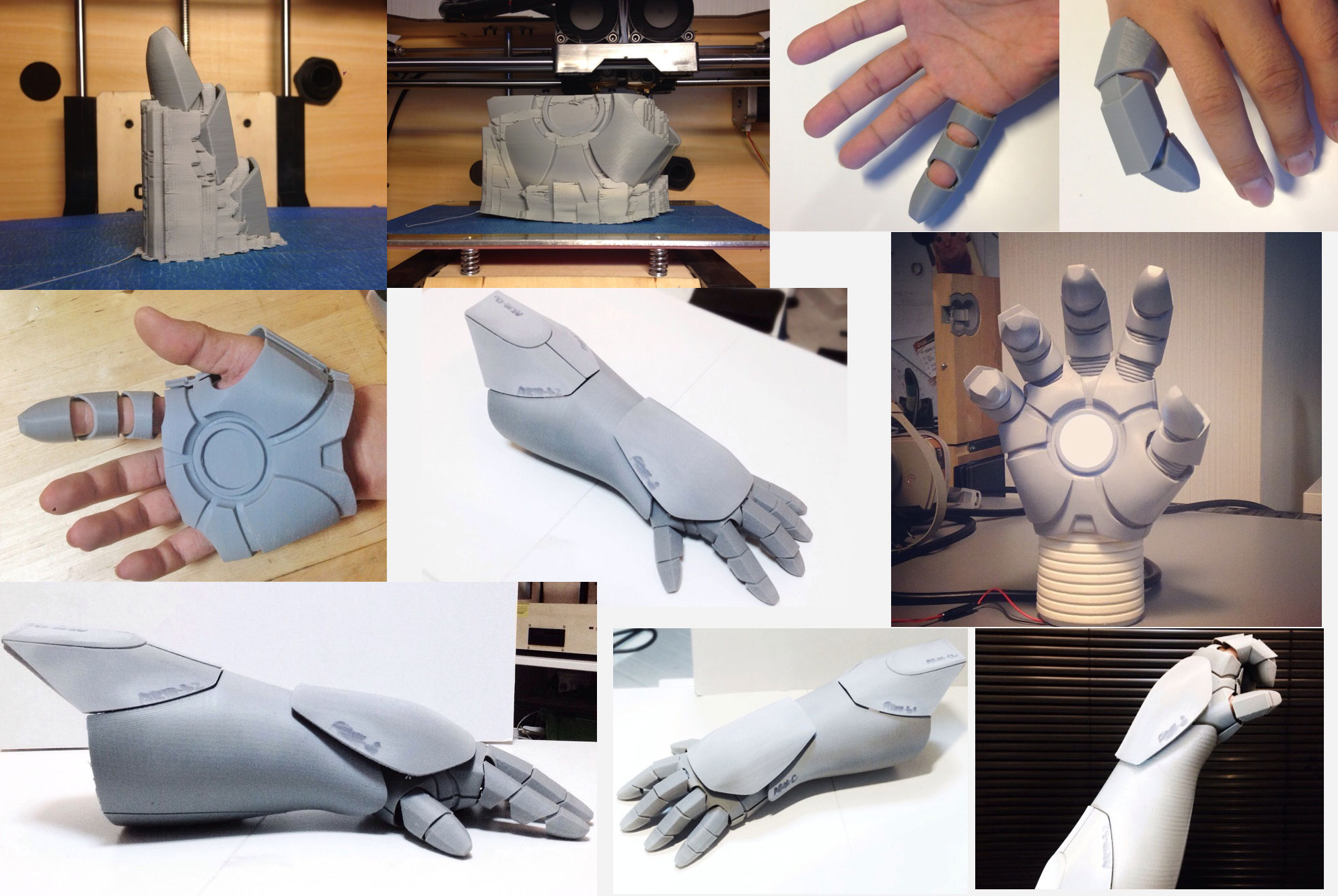 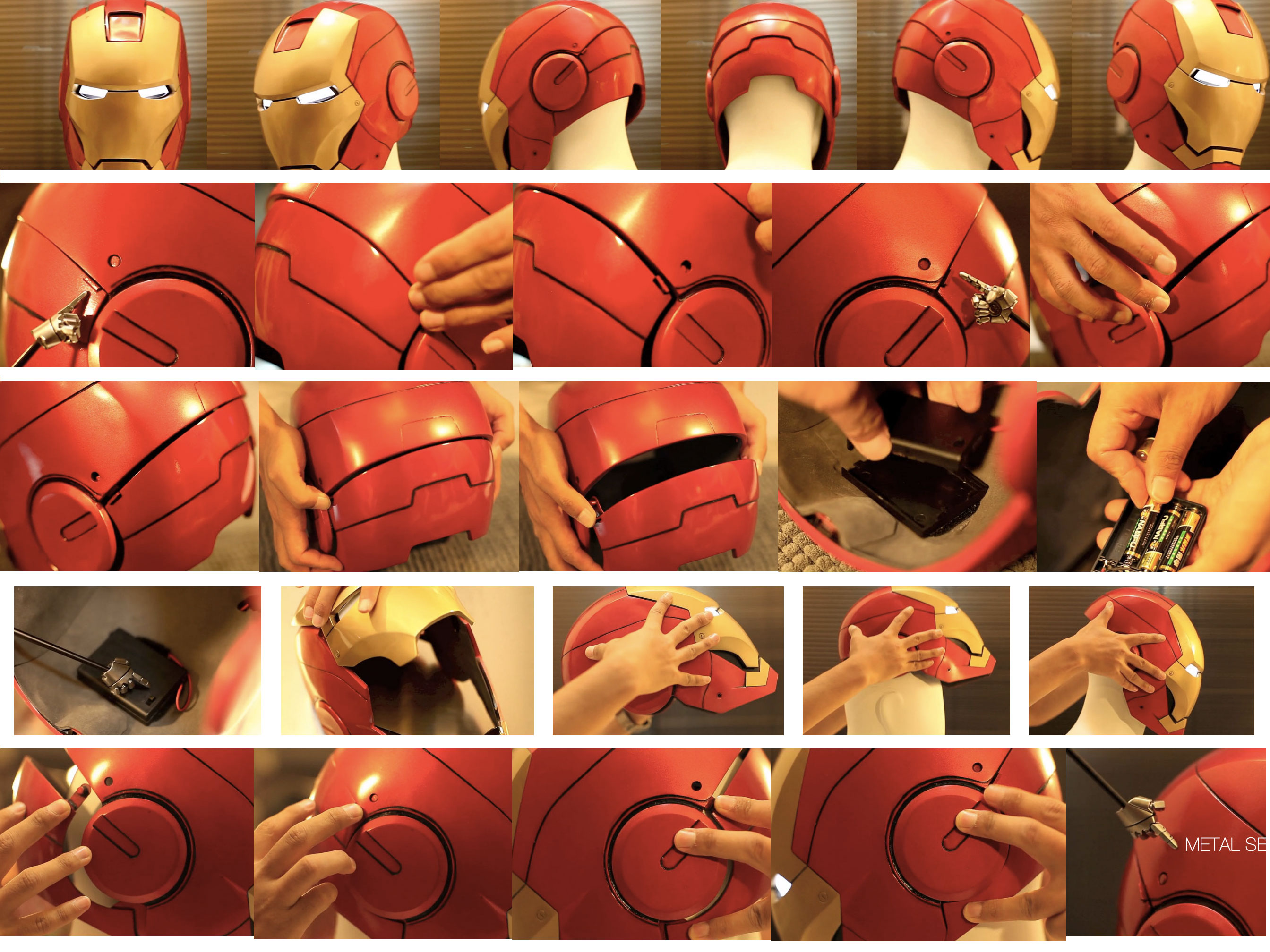