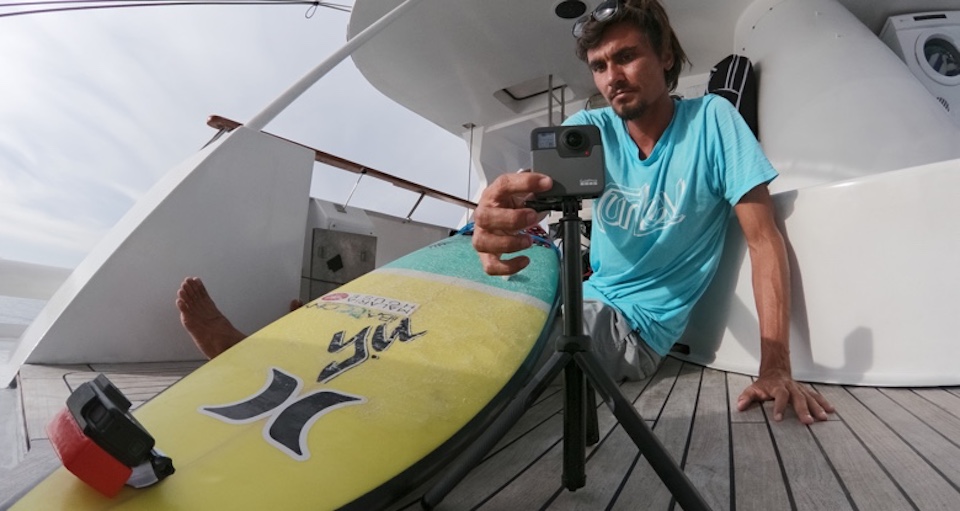 by Joseph Flynt
Posted on November 21, 2018
19 Shares
3D Insider is ad supported and earns money from clicks and other ways.
DJI has just released the Mavic Air 2. See all of the specs here.

360 cameras will make your video footage stand out. The technology is still relatively new, so whenever people see it they are blown away. 360 cameras are expensive, but with these Black Friday deals you can save a lot of money.

We have sourced the best 360 camera Black Friday deals from major retailers. We have listed them below and we will continue to update this page as we find more offers.

Obviously GoPro is most people’s go-to choice because the company has earned a reputation for quality. Which model you should get ultimately depends what you want to use it for. Some cameras specialize in virtual reality use-cases. Others, like the GoPro are more general purpose.

Always choose a 360 camera with at least 4K resolution if you want HD video at the end. 360 cameras need a much higher resolution to achieve 1080p video. The cameras should also have at least 15 MP sensors.

If you are going to be moving the camera around, then stabilization is mandatory. Some cameras have gimbals, but at a minimum you need software stabilization. You also need to make sure that the camera has software that can merge the footage from all of the cameras.

You should also check to see if the camera is user friendly. Additionally, you need to ensure that you can use the camera in tough terrain. Being able to attach a waterproof case is important for a lot of users.

Overall, there are some fantastic deals on 360 cameras this Black Friday. There’s no saying when these deals will end, but some are likely to continue through Cyber Monday.