3D Insider is ad supported and earns money from clicks, commissions from sales, and other ways.

After seeing how cool Gerry Hamilton’s 3D printed jet engine is, we at 3dprinterplans decided we would have a go at building one ourselves. We’ll be updating this page with our progress on the printing, building and testing of the engine. We will also be doing a time lapse video of the construction and giving you instructions on how to build one yourself. All parts will be printed on a Solidoodle 3 3D printer 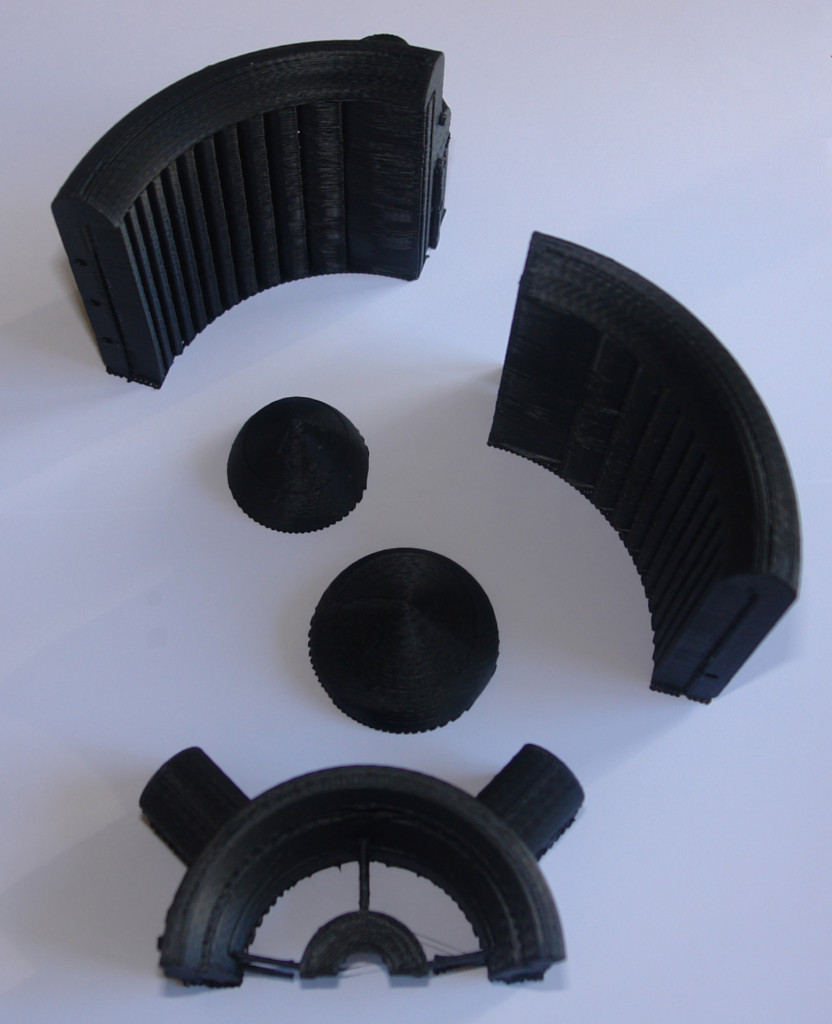 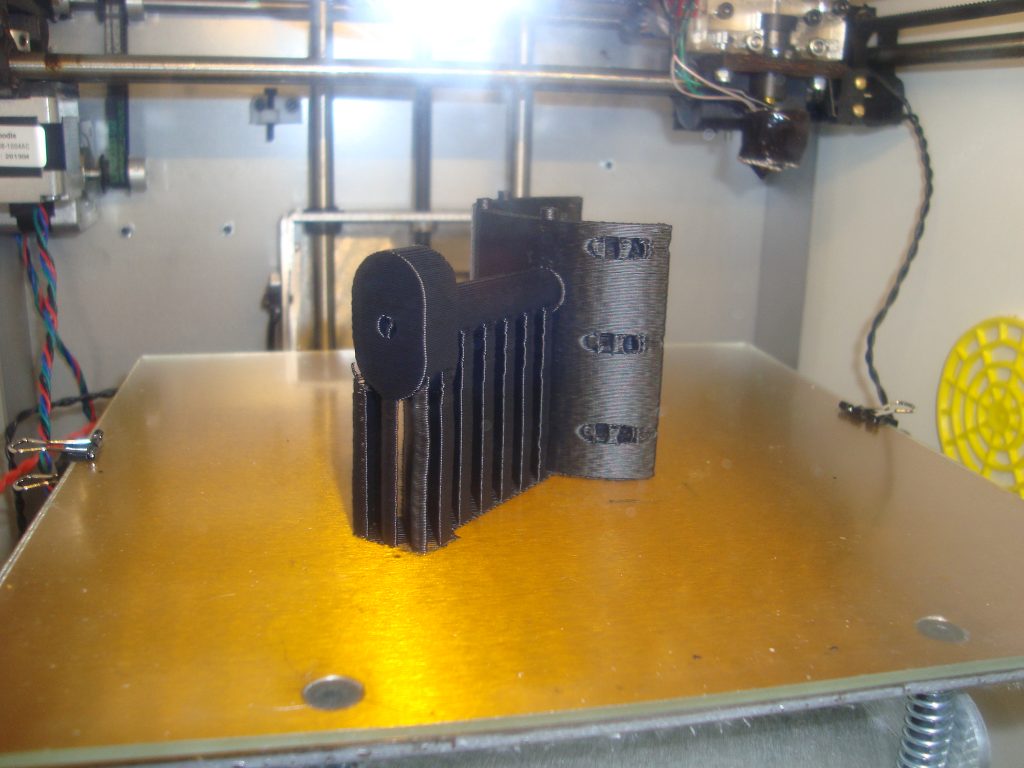 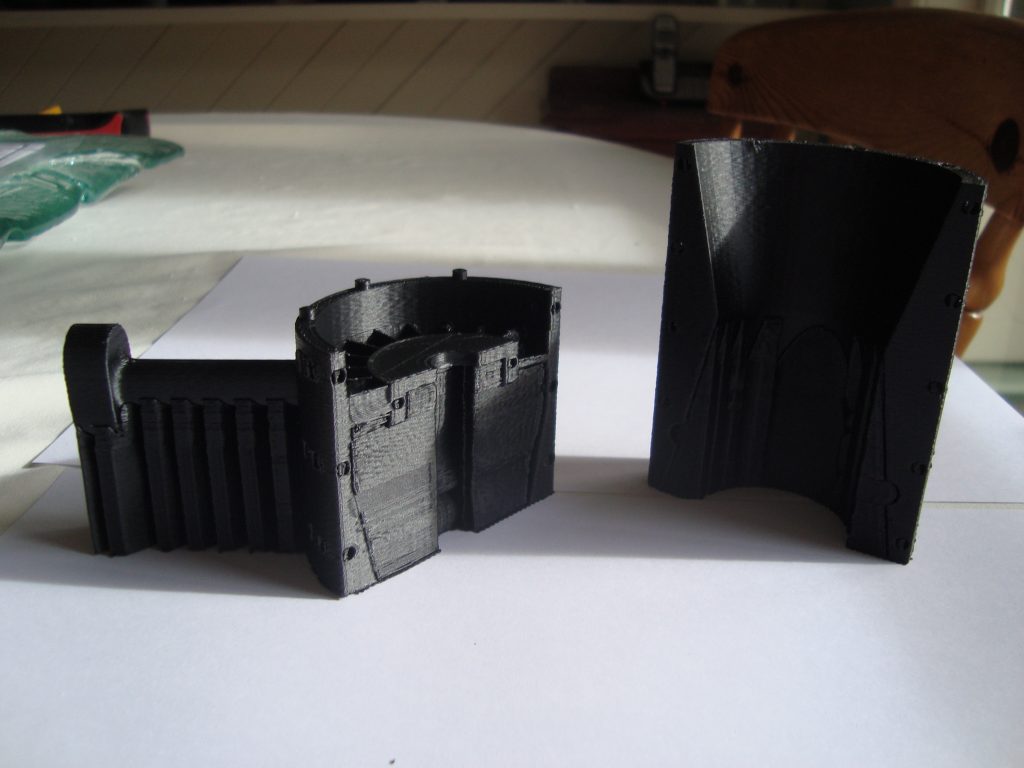 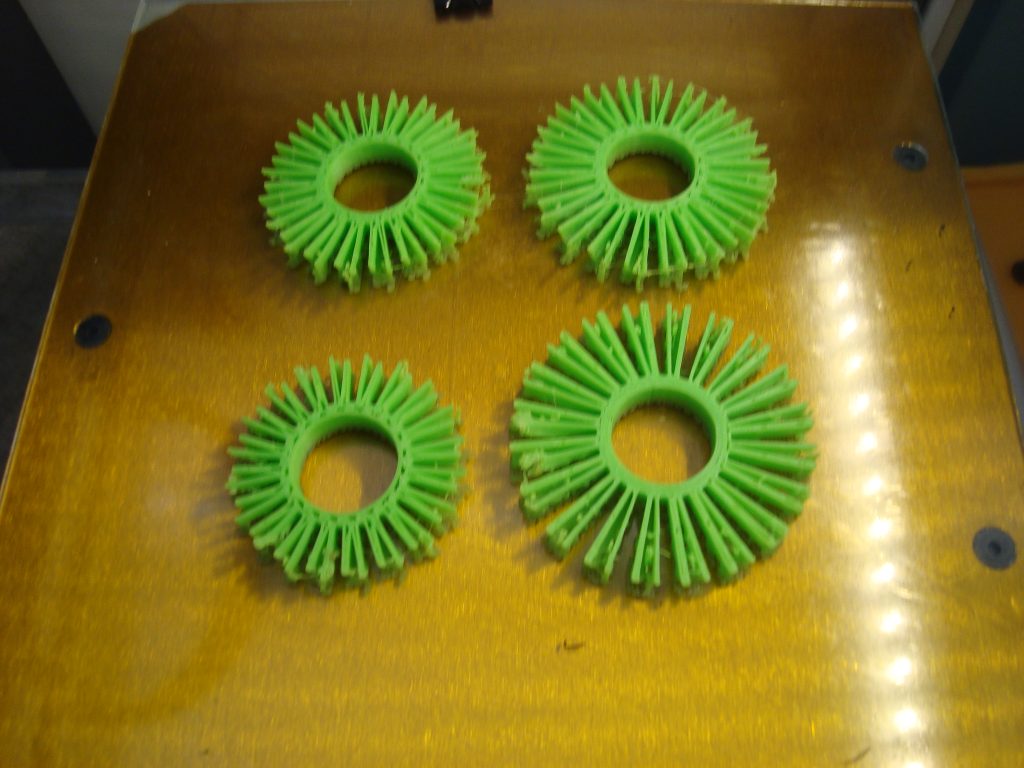 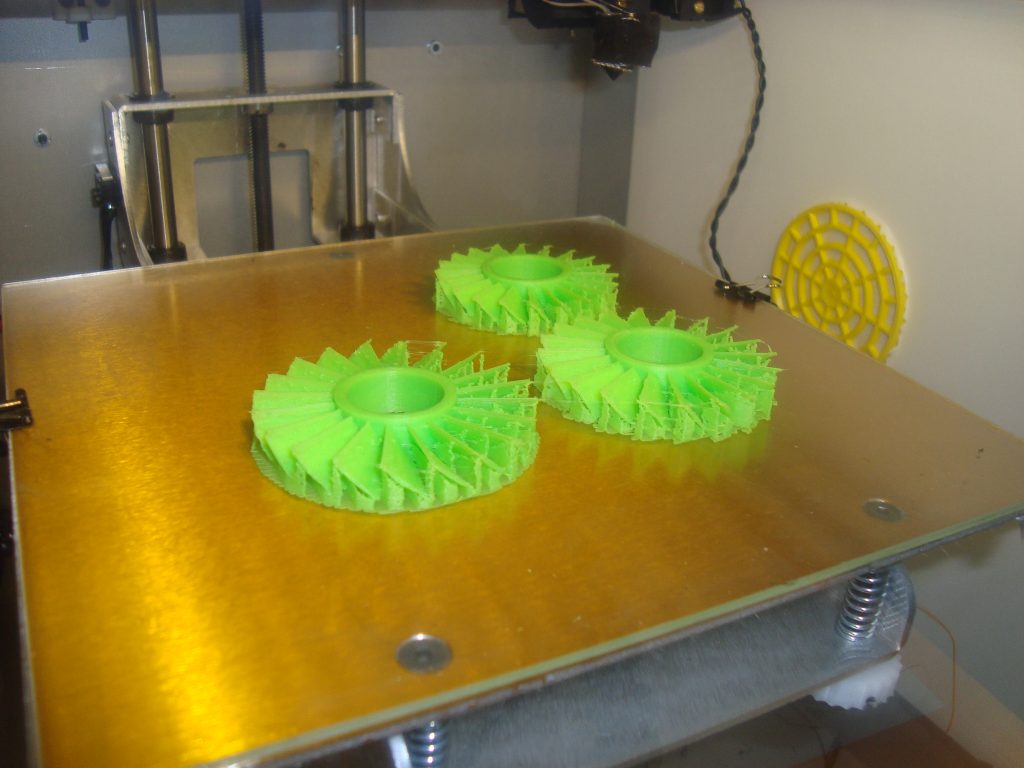 We had a bit of trouble printing the low pressure compressors on the first try. This was because we tried printing straight onto the glass plate without any sort of product to make it stick. 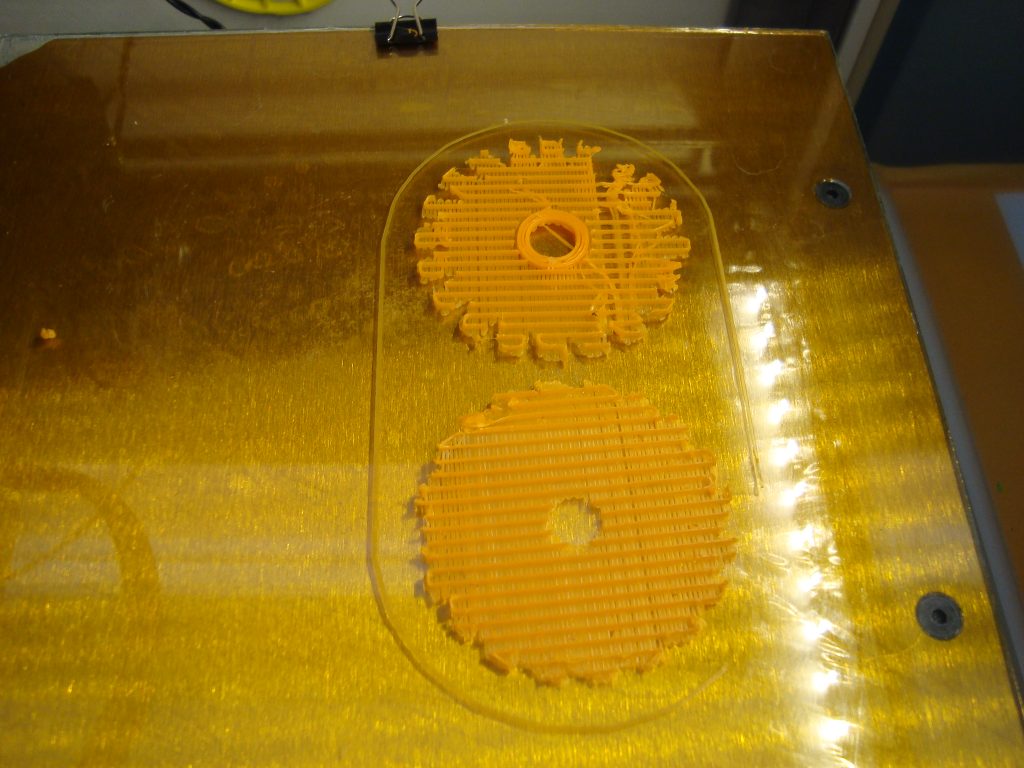 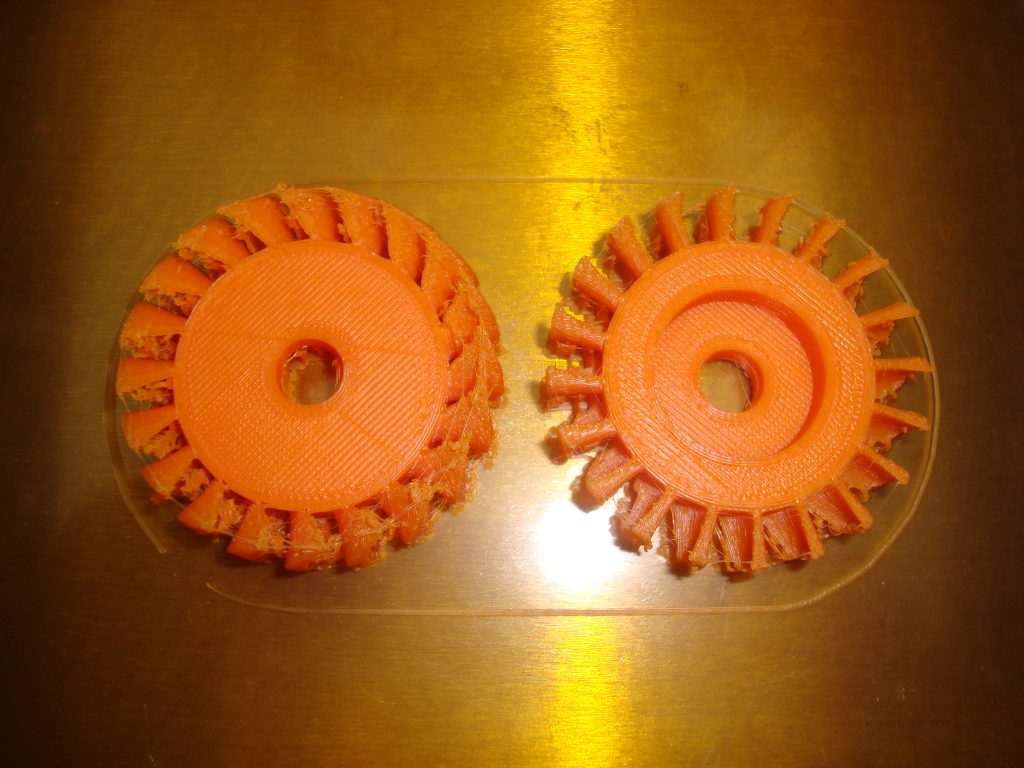 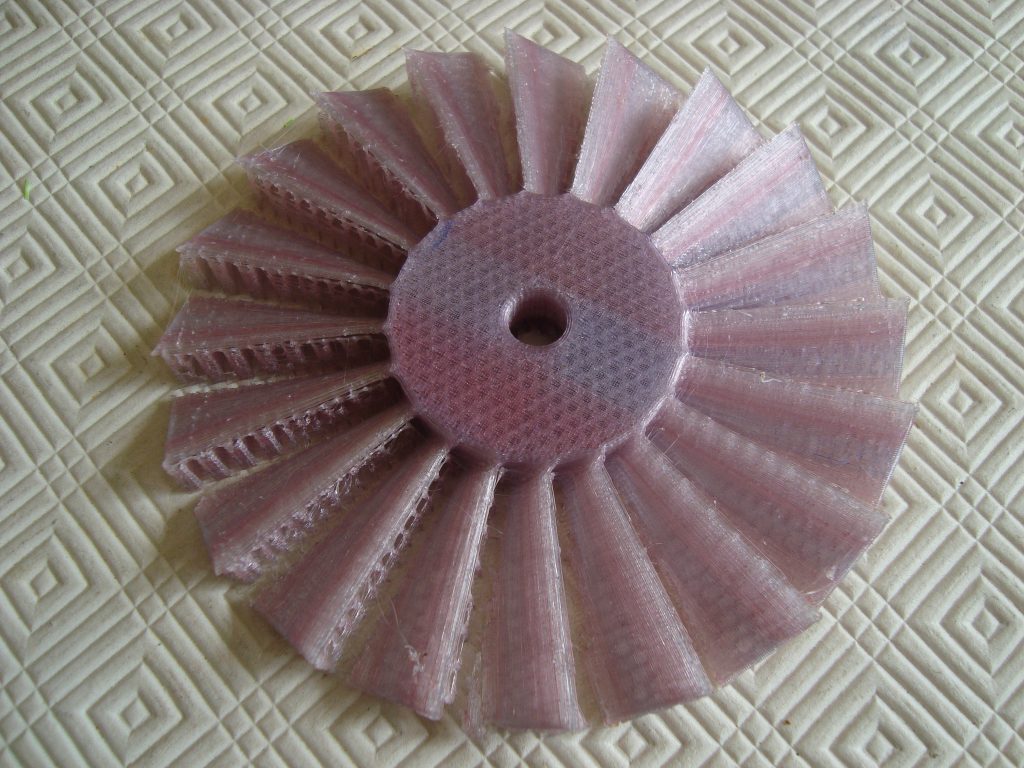 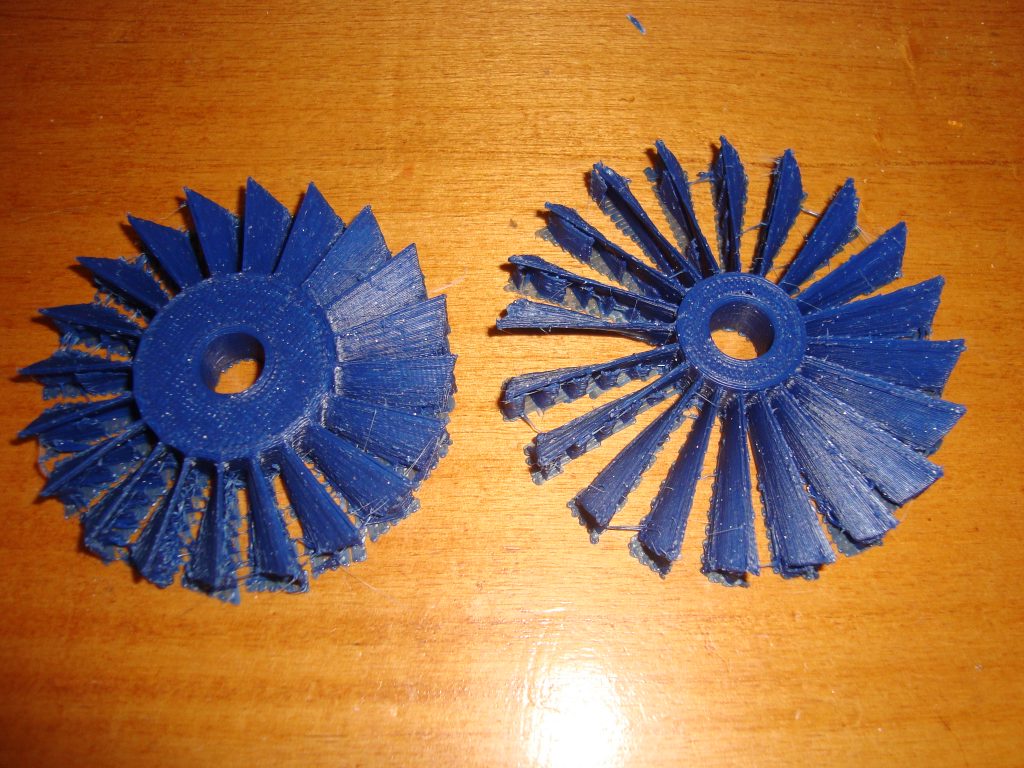 All the parts we’ve printed so far. 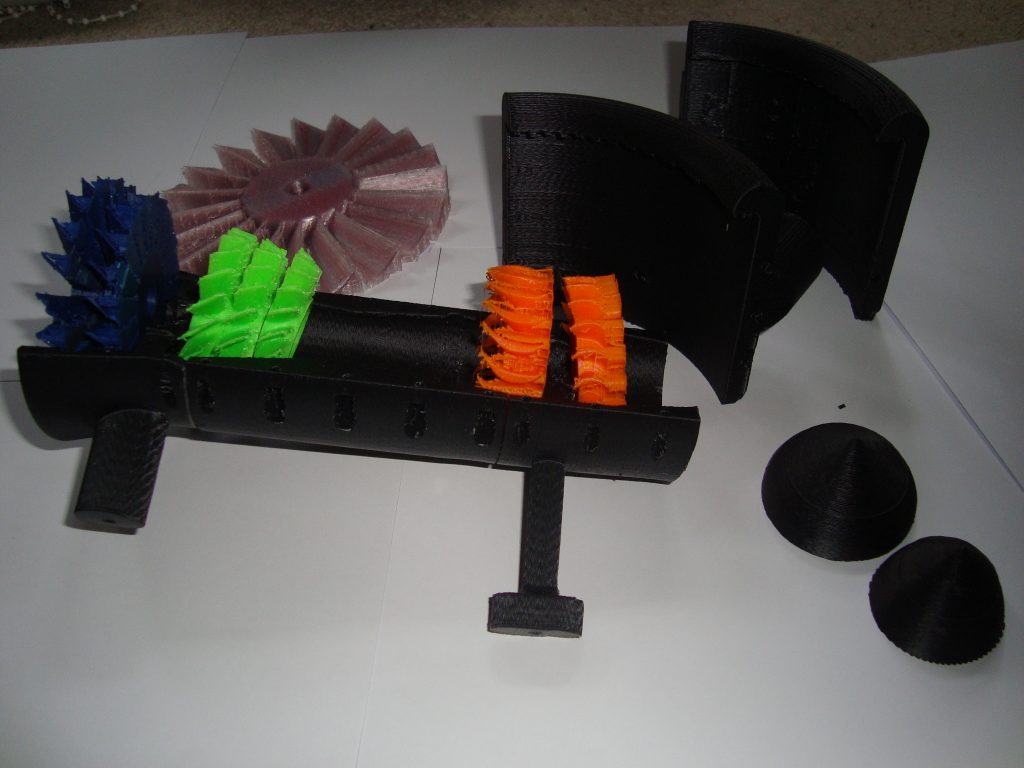 I haven’t had much time to do printing lately, but we’ve managed to finish all the printed parts and we’re now looking for the bearings (there seem to be some strange sizes). The printed parts were the smallest compressor fan, which was printed in green at 0.2mm, the two bearing caps and the shaft (couldn’t seem to find an aluminium one so I just printed it). The shaft and the bearing caps were printed in black at 0.2mm. 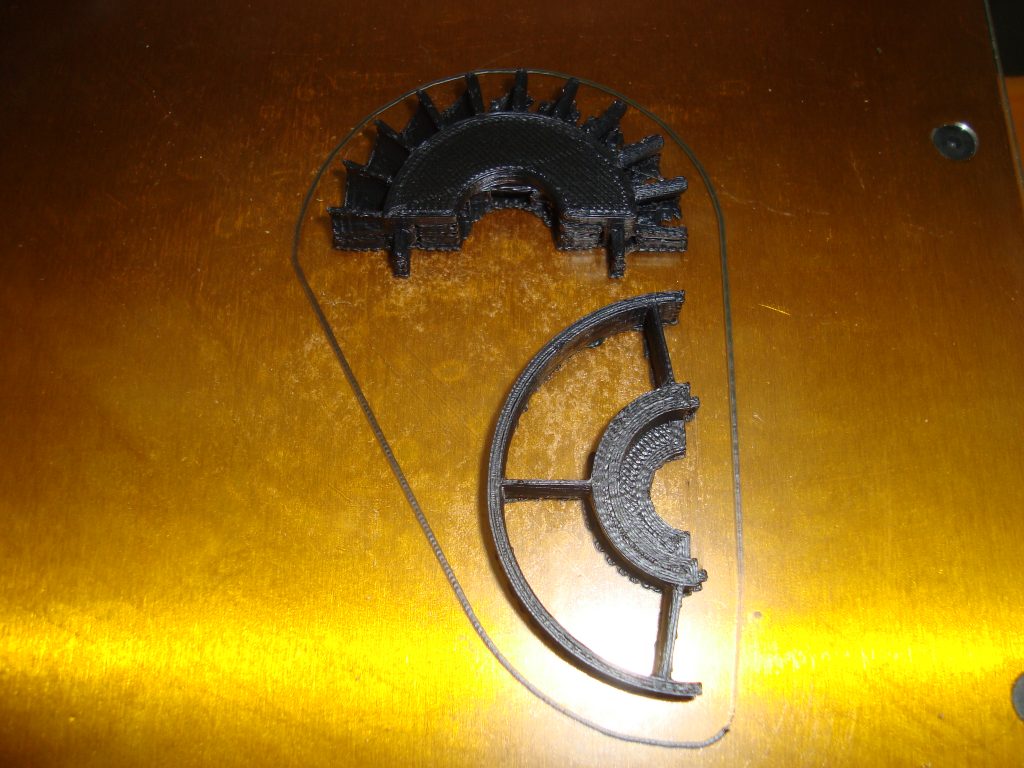 All the printed parts 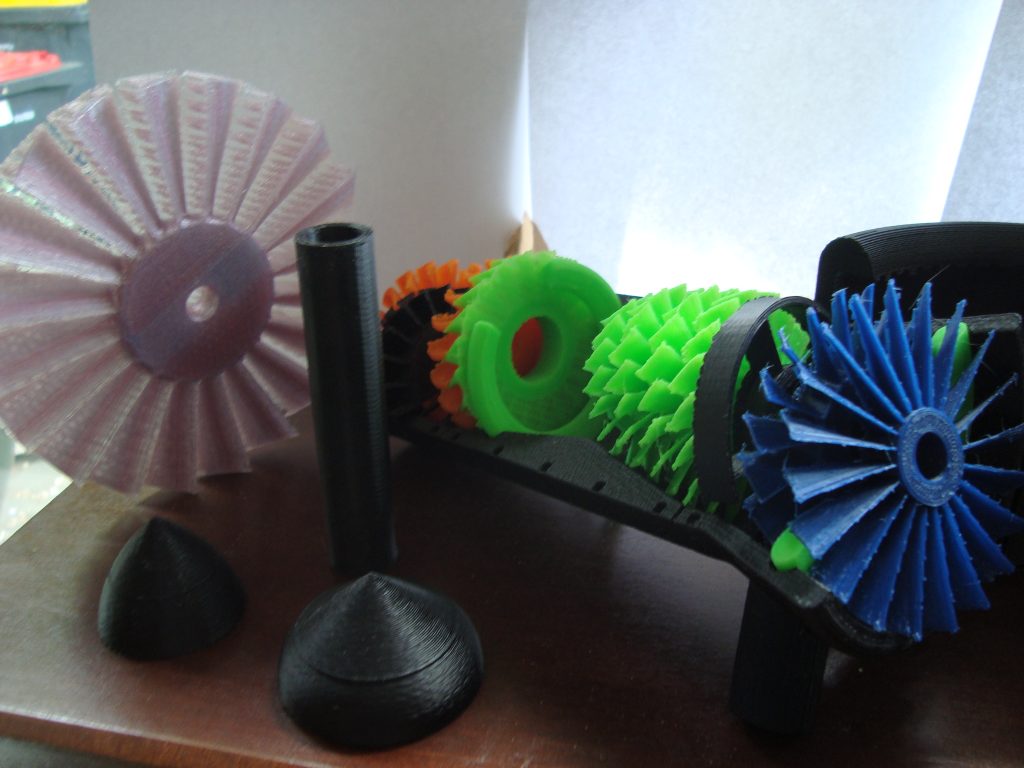 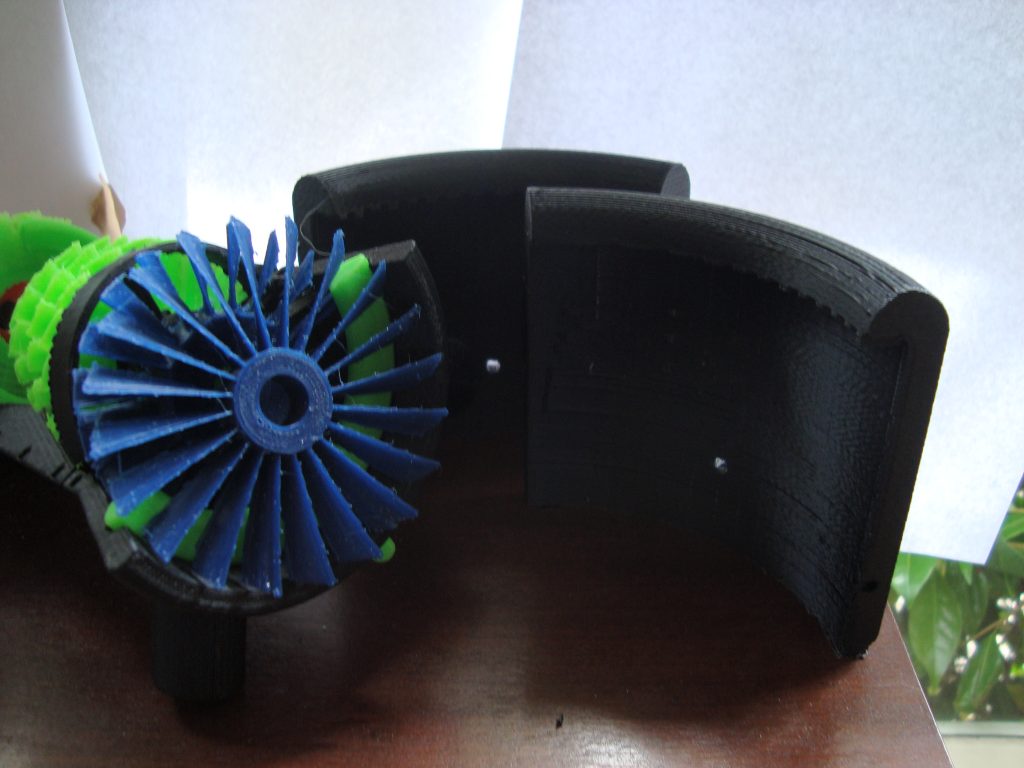 Warning; 3D printers should never be left unattended. They can pose a firesafety hazard.