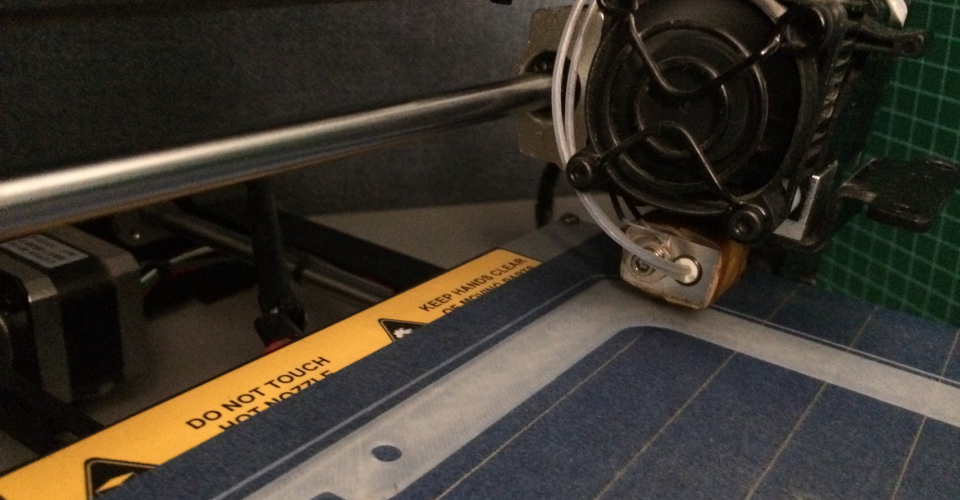 3D Printer Fumes: How bad for you are they?

by Joseph Flynt
Posted on June 14, 2019
19 Shares
3D Insider is ad supported and earns money from clicks, commissions from sales, and other ways.

3D printing is a fast expanding field. Consumers and industrial users can find an appropriate 3D printer in the market for their requirements. The penetration of 3D printing is increasing by the day and currently, even individual retail customers can purchase a low-cost 3D printer. With so many people using 3D printers, health and safety become important topics.

There are some precautions that need to be taken when using a 3D printer due to the health and safety element. For example, it is always advised that the user should not touch the nozzle which ejects melting plastic because the hot nozzle can burn human skin. Injury can also be caused by an electric shock if a power cord is damaged or from cuts caused when human skin comes in contact with sharp moving objects. Such issues can be easily avoided by simply following the instructions that come with the 3D printer. 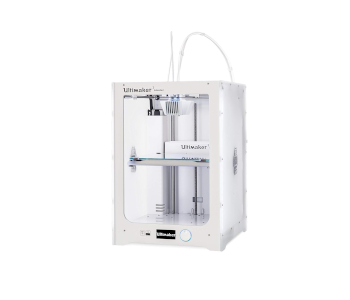 One big health and safety concern related to the use of 3D printers is the fumes that get emitted when plastic (or any other material) from the filament reel gets melted by the printer. 3D printers can often run overnight or for long hours as it prints a model layer by layer. The longer the plastic melts, the higher the volume of fumes that get emitted in the process. Breathing-in the minute particles of plastic that are present in such fumes can be hazardous. ABS and Nylon, in particular, can be very harmful.

According to a 2016 study on emissions from filament material used in 3D printers, ABS and Nylon emit high levels of styrene which is suspected to be a carcinogen. Styrene is known to cause headaches, drowsiness, and fatigue.

This study also suggests that PLA is a safer material when it comes to 3D printing and fumes. PLA printing gives out a substance known as lactide, which is not toxic in nature. PLA is made from natural materials like maize and sugarcane. However, you should still avoid too much exposure to PLA fumes as any fumes that are inhaled for a prolonged period of time can be problematic.

According to a study conducted by the National Institute for Occupational Safety and Health (NIOSH), lung cells which were exposed to FDM 3D printer emissions coming out of ABS and Polycarbonate filaments showed signs of damage after exposure for around 3 hours. In some cases, cell death was observed and in some others, chemicals associated with inflammation were known to have been released. This study demonstrated the damaging effect that the inhaling of fumes can cause on the lungs.

The best precaution that one can take to minimize a user’s exposure to these fumes is by placing the 3D printer in an area which is well-ventilated.

You can also look at printers which are deemed to be safer than others. Most people focus on specs and technical qualities of the 3D printer when purchasing one. However, if health and safety are a priority, then looking at safety features are also equally important.

Ways to mitigate risks arising out of 3D printer fumes

There are three main philosophies when it comes to reducing occupational exposure to 3D printer fumes. The first philosophy is to try and substitute a toxic material with another one which is safer to use. For example, materials which contain carbon nanotubes are known to be harmful to humans. So, if the model being printed does not require the performance specs of carbon nanotubes, then they can be replaced with some other form of plastic.

The second philosophy is to use engineering controls like an exhaust fan, a filter, or a hood to filter/ventilate the air and drive the fumes away from human breathing. This first method of replacing the material is a preferred method while the second philosophy is a back-up in case the replacement option is not feasible.

The third philosophy is to exercise administrative controls. This option is the least preferred. The most relevant form of admin controls in the case of 3D printing is to limit the access of employees to the room where the 3D printing happens. By allowing only the employees that absolutely need to go to the printer, the risk of exposure is minimized.

Instances of absolute necessity could be performing maintenance activities or retrieving the printed model. Such employees would use face masks and other safety equipment to reduce the particles which are inevitably inhaled. 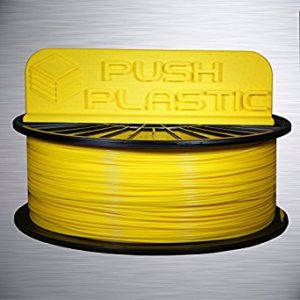 One of the first things that you can look for is the presence of any safety certifications. There are labels like CE, FCC, etc. which you may have seen on electrical appliances and gadgets before. Look for such certification marks on the 3D printer which you are planning to purchase. The well-known ones are CE, FCC, WEE i, and C-Tick.

Another thing to look for is a HEPA filter. HEPA stands for high-efficiency particulate air. It is basically a filter which forces the air through a fine mesh that is designed to trap any harmful particles which may be present in the air or the fumes which are passing through the filter. A HEPA filter has to meet certain minimum requirements in order to be considered to be effective. Normally, it is supposed to remove 99.97% of the particles which are 0.3 micrometers or larger in size. The removal of harmful particles (e.g. styrene which was discussed above) will prevent users from inhaling them.

A 3D printer should also have an enclosure. Either the enclosure can come with the printer itself or the printer design should allow the use of an enclosure which would be purchased separately. An enclosure is absolutely essential if you are going to use ABS and Nylon filaments.

With PLA, you might be able to get away without using an enclosure since the material is not known to give out harmful fumes. But with ABS and Nylon, it is essential that the fumes are trapped inside the enclosure and flushed via a vent. Even though an open 3D printer gives you greater access to your printed model, an enclosure is important for your health and safety.

Some other points to note

If you are planning to build a ventilation system for the 3D printer, make sure it is done right. Hire a professional expert if you need to. If the ventilation system is not properly constructed, then the fumes will somehow make their way back into the room where you are printing.

If a carbon-based filter is being used to filter out the harmful particles from the fumes, then such a filter needs regular replacement. The charcoal in the filter has a fixed capacity to absorb the chemicals from the particles of the fumes. Once that capacity is reached, the filter will cease to capture particles and their chemicals effectively.

Low emitting filaments will not only help curb health risks, but also reduce energy costs. Running a filtration and ventilation system is energy intensive. Hence, replacement and substitution is a preferred option, as outlined above.

The garage might be the best place to have a 3D printer if it has to be at your home. With a garage, you don’t need to be in there for long periods of time. You can also open the doors or windows and let the air circulate. If you set up a ventilation system, then the noise is not going to bother you in your bedroom or living room either.

If you want to place your 3D printer in a room that maximizes the number of people who can use it (e.g. living room), then make sure you have an air purifier or some sort of ventilation. Try to avoid the bedroom because you do not want to be sleeping all night with the 3D printer running.

Joseph Flynt
I love diving into the latest and greatest in emerging technologies and seeing what they can do. I enjoy running when I'm not thinking about tech.
4 comments
Share now:
19 Shares
YOU MAY ALSO LIKE
SEE MORE