by Joseph Flynt
Posted on April 11, 2014
17 Shares
3D Insider is ad supported and earns money from clicks and other ways. 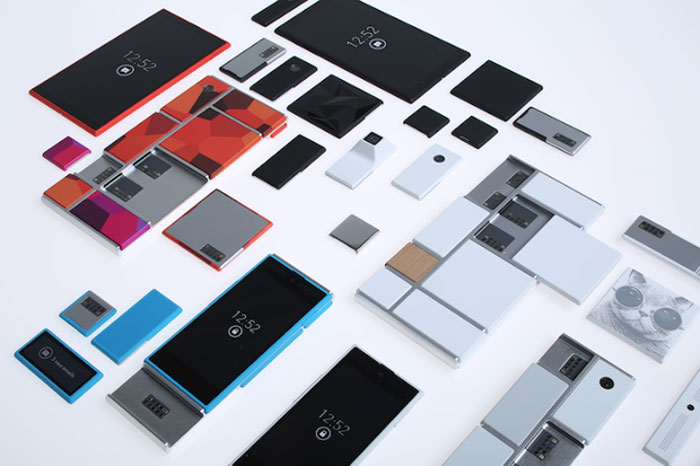 Unlike desktop or even laptop computers, smartphones have limited upgradability and customizability, which means they are basically throw away devices after a few years. Google’s Project Ara hopes to curb that problem by being the first modular smartphone of its kind. To create the modules (blocks) that make up Project Ara, Google enlisted the help of 3D printing giant, 3D Systems to mass produce the parts.

Paul Eremenko, Head, Project Ara said in a Google+ post, “Today we’re announcing the first release of the Project Ara Module Developers Kit (MDK) v0.10. This is a very early version but our goals are to give the developer community an opportunity to provide feedback and input, and to help us ensure that the final MDK – anticipated at the end of 2014 – is elegant, flexible, and complete.” 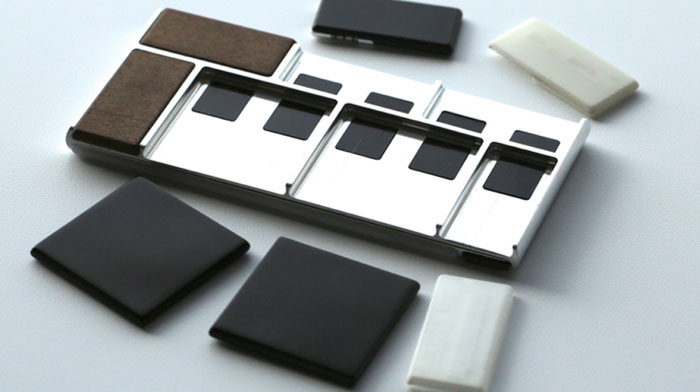 The next gen multi-material 3D printer used by 3D Systems is capable of mass producing the modules and can even print 600-dpi-colour images on each module. Eventually, customers will be able to order fully custom module designs, letting them create a completely unique phone. Google and 3D Systems won’t be stopping at pretty pattern’s though, the tech giant believes 3D printing will let users create customized circuits and electrical components.

Ara will come in three different skeleton sizes – mini, medium and large. The larger size will be able to accommodate more modules. Each Ara device will come with a skeleton body, which can dock various different modules. For example, users could have more battery modules to increase battery life or they could go with more processing power and a camera.

While Project Ara won’t replace traditional smartphones anytime soon, it will be great for those who want a more personalized mobile device and could demonstrate 3D printing’s feasibility with mass production devices. The final MDK version of Ara won’t be released until the end of this year, so don’t expect to see a full retail version on shelf’s anytime soon.

Doctors and researchers at the University of Louisville have turned to 3D printing to recreate a patient’s heart from their own fat cells. It may sound like the stuff out of science fiction, but Dr. Stuart Williams, the team leader of the project said, “The heart is one of the easiest – if not the easiest – tissues and organs to print because it’s made up of so few cells that have really only one major function, and that is to contract, to beat.”

The bio-printer works in a similar fashion to an inkjet printer. It uses a mixture of a gel material and living cells to build sections of the heart, layer by layer. The team have already created heart valves, small veins and various other parts with the bio-printer. Some of the blood vessels have already been successfully tested in mice.

Williams believes the first 3D printed heart may be tested in humans in less than a decade. He says that the first patients would likely be those with failing heats who are not candidates for artificial hearts.

Dr. Anthony Atala, who has already used 3D printers to make a kidneys at Wake Forest University, said “With complex organs such as the kidney and heart, a major challenge is being able to provide the structure with enough oxygen to survive until it can integrate with the body.” 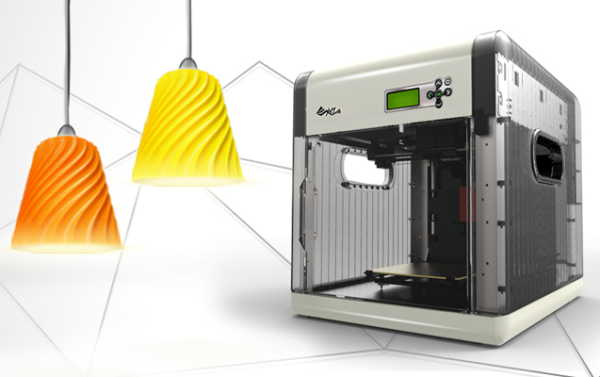 Taiwan has already brought us the da Vinci 3D printer from XYZ printing, but the countries Ministry of Science and Technology (MOST) hopes they can further tap into the fast growing industry with their new development program.

Under the three-year program, Taiwan will spend about US$2.33 million a year on research and development. MOST claims that current additive manufacturing processes are limited by build volume, poor print quality and slow print speeds.

The three year program will be aimed at encouraging the collaboration of academic and industrial sectors. MOST will also be assigning part of the budget to develop innovative print heads, dentistry and metal molds.

“We hope Taiwan could take advantage of its leading technology in ICT to develop our own 3D modeling software, and combine cloud technology with 3D printing development, which could further strengthen the innovation of local 3D printing industry.” The ministry said.