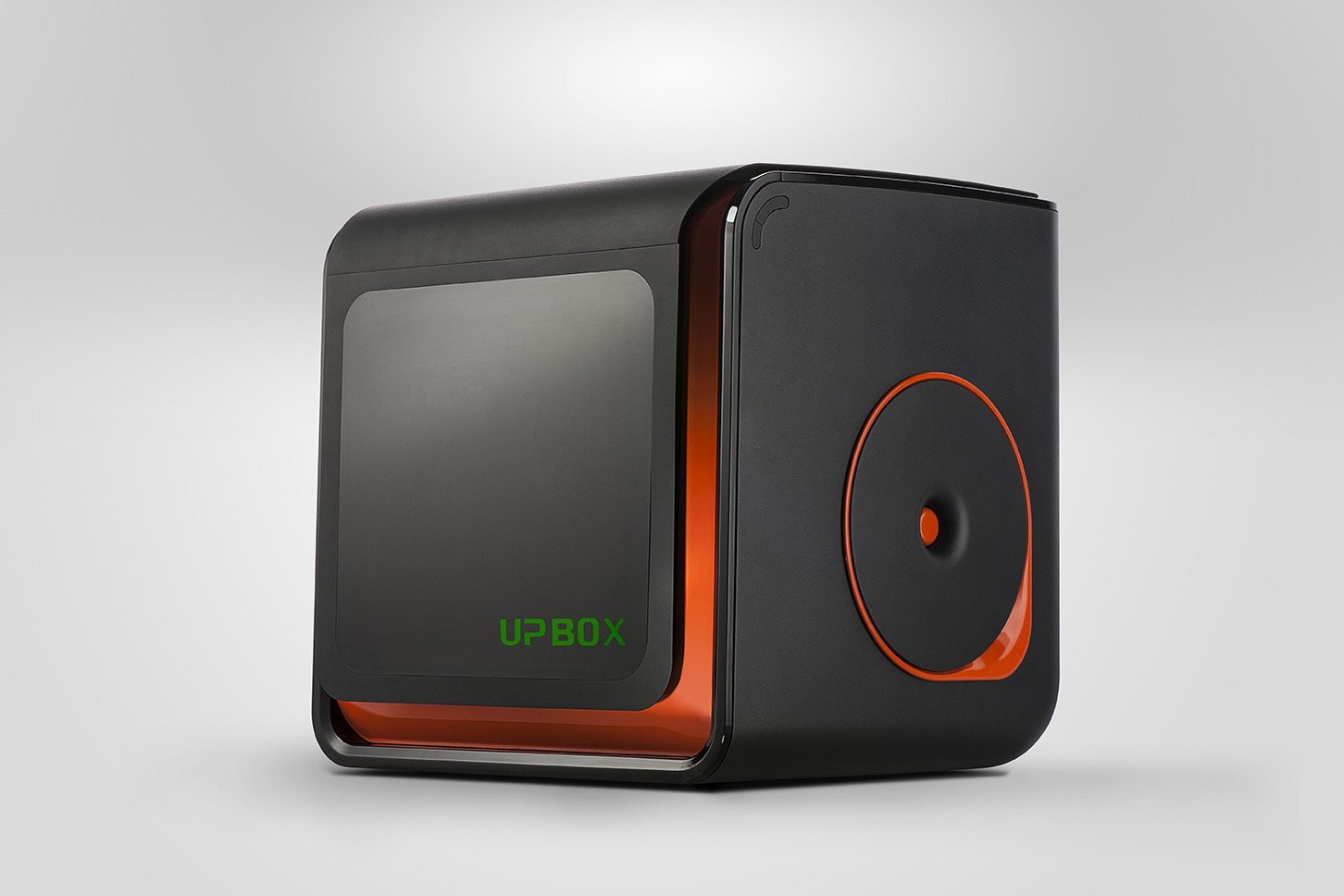 3D Printer Specs: What do they mean?

by Joseph Flynt
Posted on September 29, 2015
15 Shares
3D Insider is ad supported and earns money from clicks and other ways.

3D Printers are fairly simple machines in the grand scheme of things, but weighing up the specifications of different printers can be confusing, especially when you’re not too sure what they all mean.

Here’s a handy guide to the meaning of various 3D printer specs. Bookmark this page and come back to it if you ever need a refresher:

Positioning precision – Positioning precision describes how accurately an axis can return or go to any specific point/height. For example, a printer has a Z precision of 2.5 microns and the user tells the printer to go to 100mm on the axis (vertical axis or height), it will be capable of going to that point within +-2.5 microns. So this means the actually height would be somewhere between 100.0025mm and 99.9975mm.

Print technology – is what technique is used to print an object. Most consumer level 3D printers use FDM/FFF (Fused Deposition Modelling), although SLA (stereolithography) and DLP (Digital Light Processing) printers are becoming more common place in the consumer market. SLS (Selective Laser Sintering) 3D printers are also available; however they are limited to the professional market.

Speed – Can really be split into two parts, print speed and travel speed. Print speed is typically around 40mm/s to 100mm/s depending on the quality of the printer and the finish required. Some printers can go higher, but print speed is ultimately limited by the extrusion rate of filament. SLA printers are much slower than FDM due to the small cross sectional area of the laser used to cure the resin and the curing time between each layer.

Build volume – is measured in three directions. The Z axis is the height and the x, y axis are the width and length respectively.

Filament – manufacturers will usually list what filament types are supported by the printer. The most common filament materials supported are ABS (Acrylonitrile butadiene styrene) and PLA (Polylactic acid); however there are a large number of printers that support other materials such as nylon. Additionally the vast majority of printers use either 3mm or 1.75mm filament sizes.

File Type – is the type of file that is used to print a model with. This file is sliced into individual layers by the printing software and then sent to the printer. Some of the file types you may come across in 3D printing could include:

Firmware – Firmware is a program which resides on the printer’s motherboard. The firmware is the link between software and hardware, it interprets commands from the G code file (generated by the file and 3d printing software) and controls the motion accordingly.