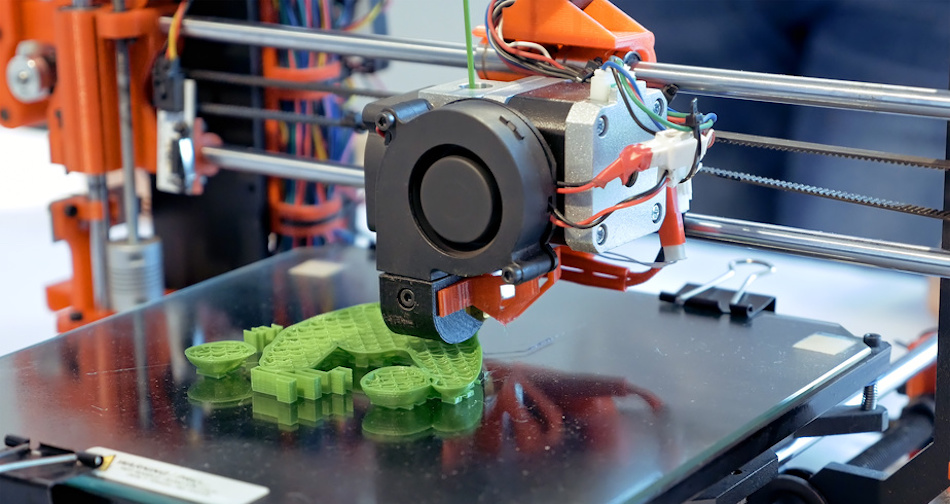 by Joseph Flynt
Posted on November 21, 2018
27 Shares
3D Insider is ad supported and earns money from clicks and other ways.

Black Friday is by far the best day to get a brand new 3D printer or stock up on filament. Major brands like Flashforge and Monoprice have released discounts.

We expect more deals to come out from companies like Lulzbot, XYZprinting, and Robo and we will keep this page updated as they do. Last year, some models were reduced by as much as 26%.

There are a good range of 3D printers on sale for Black Friday. There are two SLA printers for those who want to give that a shot. There is also a very unique chocolate printer that has been discounted considerably.

There is a wide selection of filament deals for Black Friday. You can get Amazon’s new line of filaments for rock bottom prices. ColorFabb has also discounted the vast majority of their filaments by 25%.

How to Choose a 3D Printer

The first thing that you should look at when considering a 3D printer is the build size. Many cheaper models have small build plates, which limits you to small 3D prints. A printer with a larger build size will cost considerably more.

The second thing that you should look at is what materials can it print. Many budget 3D printers can only use PLA. There is nothing wrong with PLA and many people prefer to use it, but pay attention to this if you want to venture into other materials.

Another very important consideration is whether it has an enclosure. The heating extruder can reach the temperature of an oven, so you need to pay attention to safety. Some cheaper models have poor track records, but they are okay if you watch them while they print.

Lastly, you should look at the resolution of the printer. Some printers can’t produce smooth prints by themselves. Looking at the manufacturer’s stated resolution and reviews will help you determine the quality of the machine’s prints.

3D printing can be expensive, but you’ll be able to save with these Black Friday deals. It’s not possible to say when these deals will end, but we expect some of them to last through Cyber Monday.