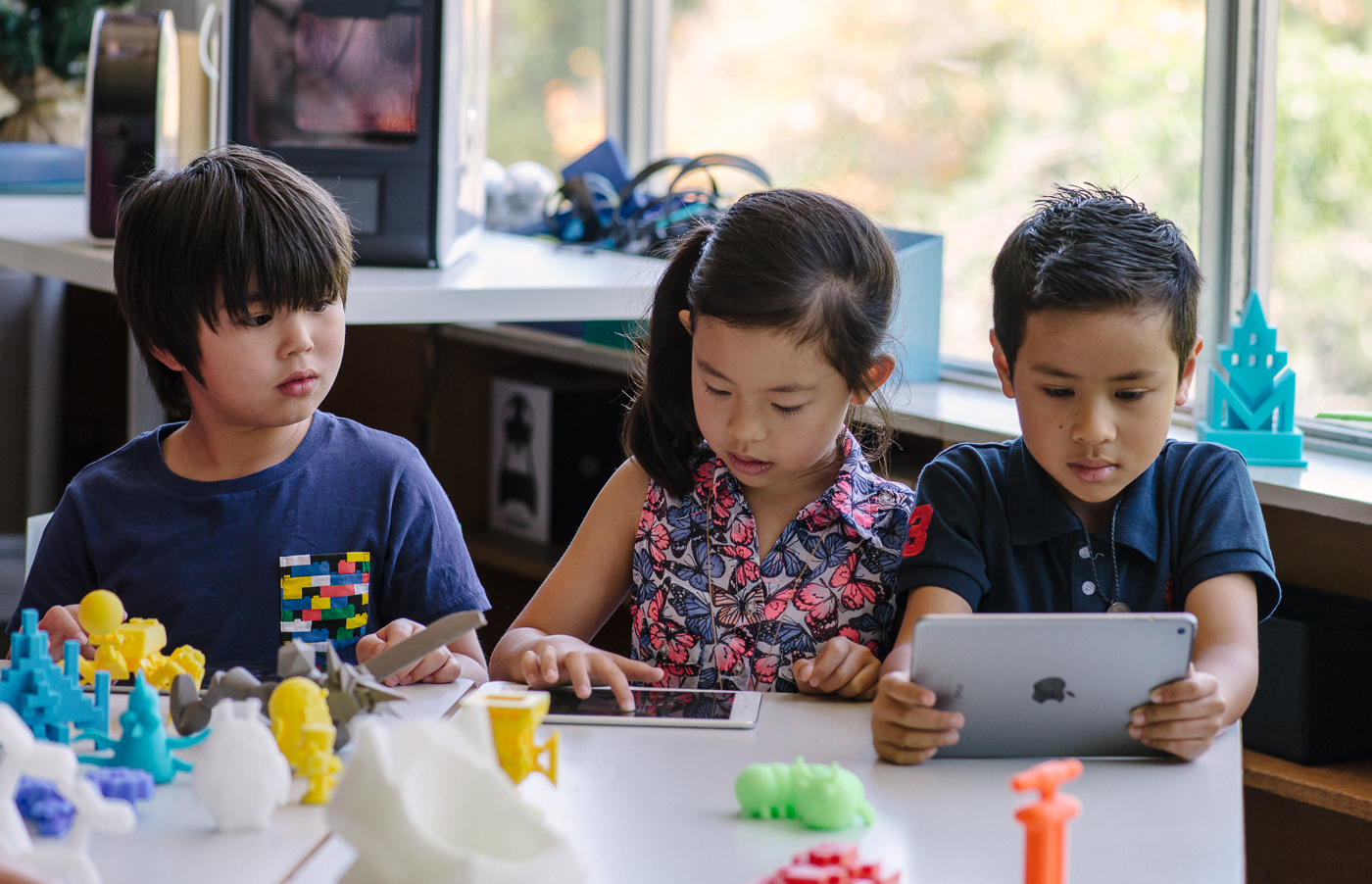 by Joseph Flynt
Posted on February 4, 2017
42 Shares
3D Insider is ad supported and earns money from clicks, commissions from sales, and other ways.

The world of 3D printing has been making waves in the news and revolutionizing the manufacturing industry for quite a while now. People no longer question whether buying a personal 3D printer will help them with their manufacturing business. The public has accepted 3D printing technology with open arms, and innumerable clubs of 3D print enthusiasts and researchers have sprung up who are experimenting with the technology and what can be done with it.

Naturally, the next step is to make 3D printing a part of school learning so the next generation learns to use the game changing technology from a young age.

Rise of an Empire

The people behind Maker’s Empire understand the importance of 3D printing and are determined to bring the technology to K-8 schools. The idea isn’t just to help teach students how to operate 3D printers, but to also make 3D printing a part of their studies, and bring the images in their textbooks to 3-dimensional life.

3D printing is integrated into the student’s studies with the help of a series of interactive challenges and practical lessons. Maker’s Empire has created a custom software platform for students. The software is especially configured to be easily understood by young children and to hold their attention. Schools can opt either for a free individual license and get the basic services provided by the company, or pay a certain amount annually that allows the school to make use of the full scope of the platform. The paid version includes a teacher’s dashboard which allows instructors to monitor and manage their students’ work, and weekly data analytics with which every child’s progress can be tracked to make sure they are not falling behind the other students.

The greatest talent that young children possess is an an unfettered imagination. With 3D printing, children can create extraordinarily intricate shapes and designs – especially when compared to common alternatives such as Play-Doh. The program starts children off building the most basic 3D structures, and slowly moves onto to more complex designs as the child’s confidence rises. 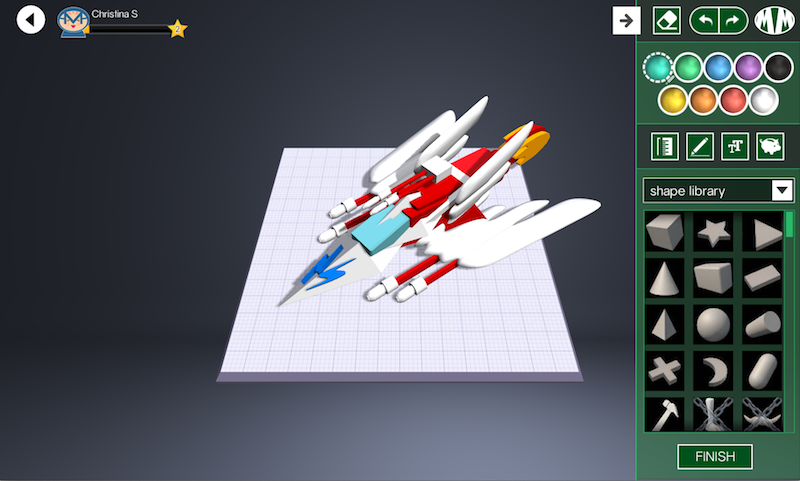 Of course, not every child has what it takes to become a professional designer, but Maker’s Empire ensures their software touches every aspect of study that a child might be interested in. Geometry is often hard for students to understand. Students often can’t wrap their heads around abstract shapes that need to be bisected, divided by the total surface area, or halved by the perimeter to get a certain result. 3D printing brings geometric shapes out of the textbook and into the real world, to be examined by hand and studied. In physics, the study of force and inertia on simple objects can be better demonstrated with 3D models specifically designed for a particular lesson. Every single branch of knowledge benefits from the introduction of 3D modeling that turns mental images into 3-dimensional models.

Problem-solving is another aspect that students engaged in creating 3D models will often encounter. They may create an object whose dimensions can be drawn through the software, but which cannot exist in actual 3D space due to a flaw in the design. In such cases, students are forced to use their wits to figure out why the model won’t work and what changes need to be made to it. Problem-solving, creative thinking, and understanding spatial arrangement all become a part of the student’s learning process.

The student’s at St. Michael’s school have been introduced to 3D printing recently, and it has transformed the lessons of their classroom into living, breathing experiences. Historical figures they read about come to life as 3D models. Trains and cars they draw on their sketchpads become actual toys with movable parts. Students who are more academic minded than athletic enjoy a new-found popularity and the respect of their peers for being able to create complex 3-dimensional models.

Meanwhile, over at Fulham North Primary School, students are finding the easy-to-understand software a delightful introduction to the art of creating 3D models. Apart from teaching about 3D printing, the students are also learning to forge new friendships over a shared interest in 3D design. This is thanks to a buddy system started at the school in which students who are already familiar with the software go to another classroom and team up with a student to teach them how to print 3D models.

There was a time when students were sent off to trade schools to learn how to be a carpenter, a mechanic, or a painter. Nowadays those jobs have been replaced by software developers, digital designers, and soon, 3D print engineers. The work that used to be done by workers in large factories over several months by hand will soon be done by 3D printers in a few hours.

The promise of 3D printing is a society with less waste because of more efficient manufacturing. It’s also the promise that people will be able to live longer and healthier lives because of the advancements in 3D printed prosthetics, organs, drugs, and more. The mission behind Maker’s Empire is to help students deliver a better world by preparing them for them for the future.

After examining all of the efforts in introducing 3D printing to the classroom, we believe that Maker’s Empire is leading the way. Their app is a game changer because it makes 3D modeling accessible to even the youngest of kids. Additionally, their lesson plans guarantee that students are learning useful concepts every class. Maker’s Empire is fun for both students and teachers. As advocates for 3D printing we couldn’t believe more in their mission.

Joseph Flynt
I love diving into the latest and greatest in emerging technologies and seeing what they can do. I enjoy running when I'm not thinking about tech.
0 comments
Share now:
42 Shares
YOU MAY ALSO LIKE
SEE MORE