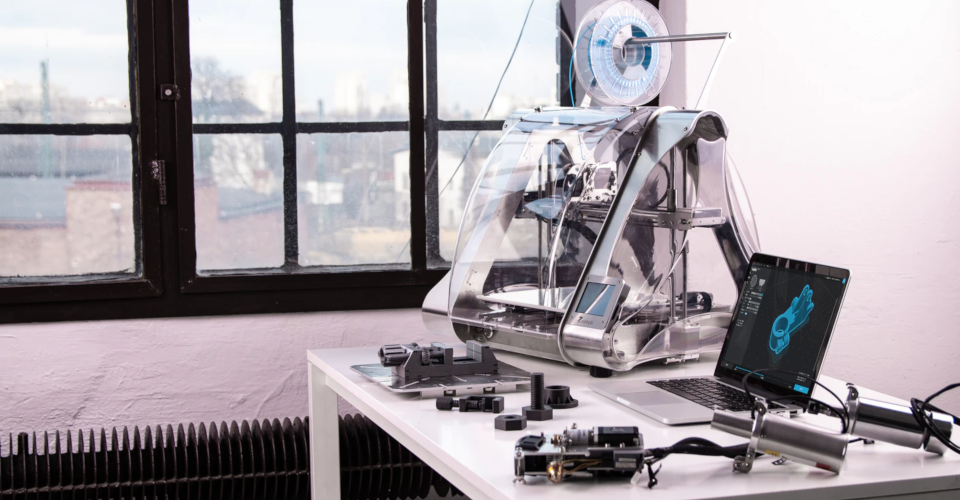 How 3D Printing Will Be Used in 2021 and Beyond

by Joseph Flynt
Posted on December 30, 2020
21 Shares
3D Insider is ad supported and earns money from clicks, commissions from sales, and other ways.

More than a hobby that people do in their workshops, 3D printing technology has reached a point where it has caught the attention of many commercial and industrial firms. With big companies invested, it is only a matter of time before 3D printing becomes more developed as a mainstream component in many manufacturing processes.

With that in mind, let’s look at the potential of 3D printing in the year 2021 and beyond. What are the exciting new ways in which we will see 3D printing being used? What are the next steps of evolution for 3D printing technology? 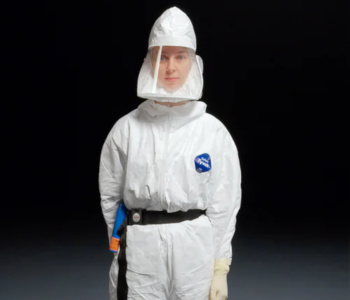 In 2021, we expect to see 3D printing technology used to address more socially relevant challenges. We have already seen a glimpse of this in the way that 3D printers were used to support pandemic response efforts. In the year 2020, lots of 3D printers around the world were put to work creating PPE accessories and other ways to combat the pandemic.

We expect to carry this momentum towards more meaningful uses of 3D printing as we head to 2021. The pandemic is very much still a significant area of concern, of course, but more companies have become cognizant of how well-suited 3D printing is to address many manufacturing-related concerns. For instance, 3D printing can play a role in the goal of Airbus to produce a hydrogen-powered commercial jet by 2035.

However, one does not need to think at the scale of jets to come up with meaningful uses of 3D printing. For years, the medical field has used 3D printing to create custom-made prosthetics and implants from bio-compatible materials. When combined with 3D scanning and modeling, 3D printing has the potential to be the best technology for medical implant manufacturing.

3D printers will be more automated

For the most part, 3D printing at its current state still requires a lot of human intervention. This is perhaps one of the technology’s biggest limitations in as far as how well it can be integrated into fully automated manufacturing processes. As development in 3D printing technology ramps up, we expect industrial automation to be one of the major areas of focus.

While the 3D printing process itself proceeds automatically, most of the operator intervention is needed in the preparation of the workspace and in finishing the 3D print. Accordingly, there are also two methods being explored that will allow 3D printing to be more automated.

The first is the use of simulation software which can help predict errors in 3D printing and make the necessary changes in either the machine’s parameters or the model itself to avoid said errors. On the finishing side of the equation, the use of pick-and-place robots is being explored to speed up the post-production stage.

The full automation of 3D printing can open a lot of doors in integrating 3D printing into large-scale manufacturing processes. Still, being able to program processes to be “smart” enough to handle customized parts is a challenge that goes beyond mere automation.

Based on a survey done by MakerBot as part of the inaugural “3D Printing Trends Report,” they conducted a survey of 1200 respondents from the consumer goods, aerospace, medical, and automotive industries. Of the respondents, 74% indicated that they were willing to invest in additive manufacturing technologies, with 50% planning to spend up to $100,000.

According to the results of the same survey, 68% of the participants indicated the suitability of 3D printing in low to mid-volume orders while 57% valued how versatile the technology was for reproducing complex geometries.

Even for those who cited the large cost of developing 3D printing technology, many of them were optimistic that there would be advances in the field of 3D printing in terms of materials and applications. This optimism is not unfounded, as there are already new 3D printing technologies, machines, and software tools that are slated to be launched in 2021.

Even if there is still a large room for improvement in terms of how invested industries are in 3D printing, there is still enough interesting in the technology to ensure that it will continue to be developed. Given how valuable 3D printing has been in 2020, we can hope that this development will proceed at a faster pace in 2021.

Application-specific uses will boost the development of 3D printing technology 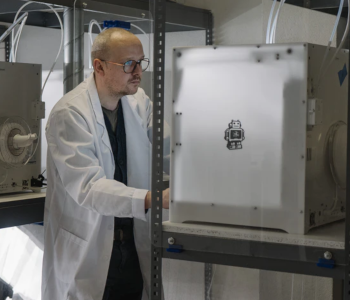 Customization has always been a strong point of 3D printing. The versatility of products that can be made via 3D printing has paved the way for several application-specific uses. In 2021, the trend of development may be towards creating 3D printing machines that are specifically designed for particular applications.

While most 3D printers used today are of the desktop-scale variety, the aspiration to adopt 3D printing at an industrial level may incentivize the development of 3D printers that are larger and faster than ever. According to industry experts, they expect around 20% of the global consumer goods to be created with some input from 3D printing by the end of 2021. This will allow goods to be produced at a mass scale but with a healthy level of personalization without the downtime and costs associated with tool changes.

3D printing with metal has always been one of the ultimate goals of the industry. While the technology exists, the machines that can 3D print with metal are still rare and ultimately impractical for commercial use. Industry experts expect this to change by 2021 with a greater focus on the development of metal 3D printing.

Should metal 3D printing become more accessible, it will pave the way for using 3D printing to make “real” models and prototypes. Metal 3D prints will be so much more durable and mechanically sound than their plastic counterparts, effectively making them prototypes in both appearance and function.

Of the several companies working on metal 3D printing, Desktop Metal is probably one of the most prominent. Their patented metal jet binder system is scheduled to ship by the second half of 2021. According to Desktop Metal, the industrial-scale P-50 3D printing machine can build ‘tens of hundreds of thousands of parts per year.’ If true, this machine might bring about a new era of metal-based rapid prototyping.

With more and more companies getting invested in 3D printing technology, the time is ripe for these companies to collaborate towards shared goals. While this is nothing new, the year 2021 may bring about the radical concept of co-creation between companies and customers. Under this model, customers provide more inputs to the manufacturing team. This results in products that are more optimal for use and also easier to integrate into the current market.

The development of a more collaborative platform has probably been accelerated by the digitization of work driven by the pandemic era. The move of companies towards sharing data online fits perfectly well with the whole 3D printing paradigm. Soon enough, we could see clients and 3D printing professionals working together on tweaking 3D models to make sure that products are manufactured up to the client’s standards. By eliminating much of the back-and-forth of the old client-service provider relationships, projects can be completed much faster.

As we head into 2021, we remain optimistic about the trends that several technologies seem to be following. 3D printing, in particular, seems to have a lot of potential that is yet to be explored.

The automation of 3D printing and the use of metals are only some of the most industrially relevant possible frontiers of the technology. We’re also looking forward to 3D printing becoming a platform for collaboration between professionals, creatives, and clients who want personalized products. Will 2021 be the year when 3D printing starts revolutionizing the manufacturing industry? It certainly seems to be headed in the right direction.