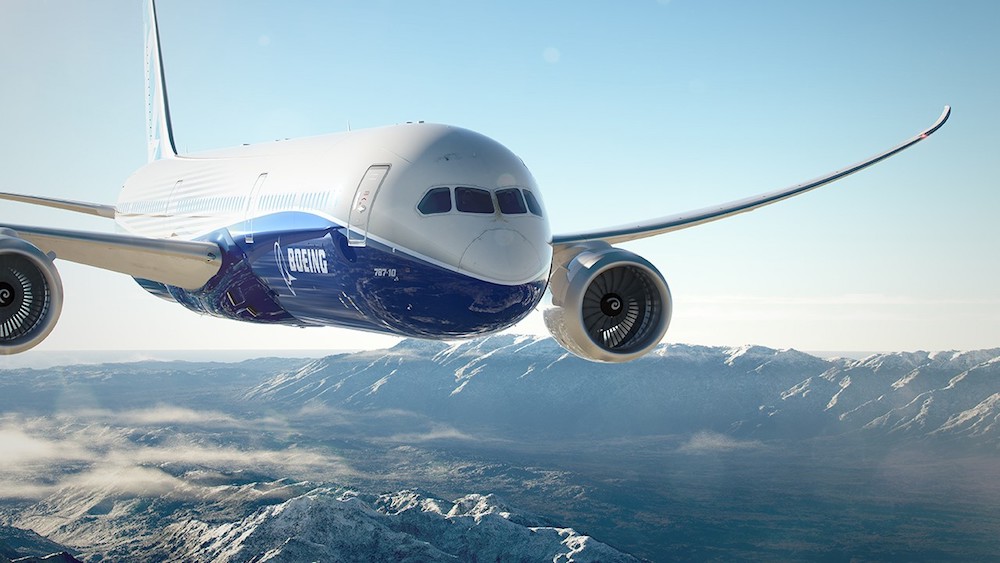 by Joseph Flynt
Posted on June 26, 2017
24 Shares
3D Insider is ad supported and earns money from clicks, commissions from sales, and other ways.

Boeing Airlines have been using 3D printing since 2012. Recently their patent to produce 3D printed airplane parts has been approved.

Norsk Titanium is working with Boeing to provide 3D printed parts for their 787 aircraft. This can be done using a virtual library containing airplane part designs and their specific measurements. This will reduce production cost as well as increase production speed. An issue with the previous method of making titanium parts is the large amount of waste. Airplane parts would be constructed from large titanium blocks which meant that the remainder of these blocks would be wasted.

Another problem that has been facing the industry is the cost of manufacturing. As the industry grows the demand for raw materials will increase. This is especially true for titanium which is heavily relied upon because of its ability to withstand pressure at high altitudes. It also offers a lot of strength without adding as much as others to the weight of the aircraft.

Norsk Titanium keeps the good and eliminates the bad via its use of 3D printing plasma deposition technology. Without going into too many details, this method can produce about 20 metric tons of airplane components in just a year and will save Boeing about 3 million USD per plane.

General Electric Aviation is also looking to utilize the benefits of 3D printing. Using a direct metal laser sintering process which is different from that used by Norsk Titanium, they hope to make aircraft parts in an easier, cheaper, and faster way.

Far from being a limited device used to print everyday objects that don’t influence lives, 3D printing is now shaping industries. Making airplanes will now be easier, safer, and less expensive. 3D printing looks like it’s only just revealing its true potential and it seems like not even the sky is the limit.

Joseph Flynt
I love diving into the latest and greatest in emerging technologies and seeing what they can do. I enjoy running when I'm not thinking about tech.
0 comments
Share now:
24 Shares
YOU MAY ALSO LIKE
SEE MORE