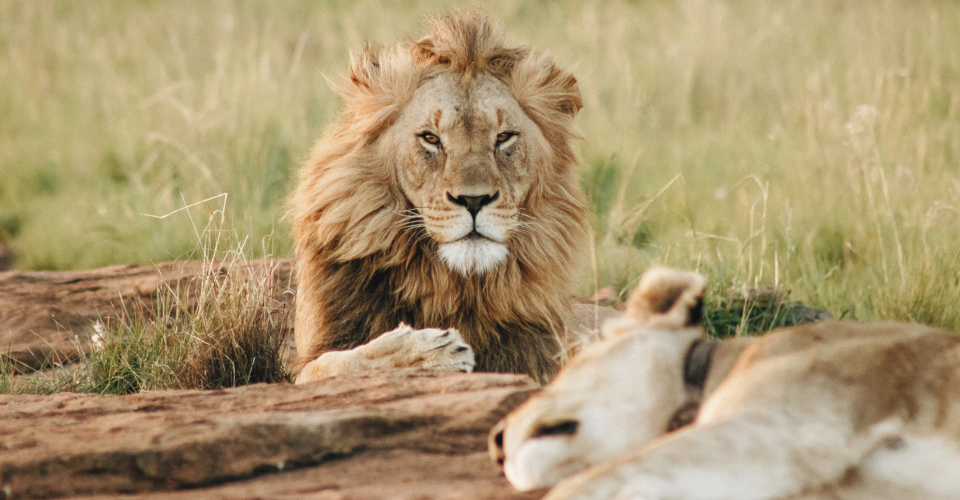 The Role of 3D Printing in Wildlife Conservation

by Joseph Flynt
Posted on June 14, 2021
17 Shares
3D Insider is ad supported and earns money from clicks, commissions from sales, and other ways.

Most people are familiar with 3D printing in the context of manufacturing or personalized products. It’s also not perceived as universally beneficial – the widespread use of plastic in 3D printing still contributes to the world’s solid waste problem.

As with any piece of technology, 3D printing can be harmful or beneficial depending on how it’s used. One of the more noble applications of 3D printing is in the field of wildlife conservation. What exactly is the role that 3D printing plays in this field? 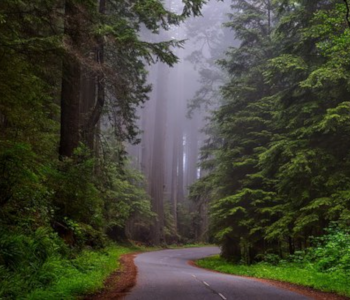 This is the benefit of 3D printing technology that no other technology can offer. Not only does 3D printing provide near-unlimited design freedom, but it can also print with a wide range of materials. Depending on the specific 3D printer being used, it can print with inexpensive thermoplastic, engineering-grade plastics, bioplastics, metals, or ceramic.

There are two major issues that 3D printing has been used to address – wildlife poaching and loss of habitat. These problems have been around for decades yet continue to exist. 3D printing may finally provide creative and innovative solutions to these issues.

Coral reefs provide habitat for aquatic species and are crucial to their survivability and ability to reproduce. However, coral reef damage or death has become widespread because of changing water temperatures and heavy ocean pollution.

On the island of Bonaire in the Caribbean, oceanographer Fabien Cousteau has initiated designing and 3D printing artificial corals. The design of these corals is based on the actual size, shape, and texture of the corals found in the Caribbean. Compared to traditional coral restoration techniques, 3D printing artificial corals is a lot faster and takes much less work.

A more detailed study on this topic has been undertaken by researchers at the University of Delaware. In this study, the behavior of a damselfish population was analyzed when they are introduced to 3D printed corals using the standard thermoplastic 3D materials. Interestingly, fish adapted quite well to 3D printed corals regardless of material and acted similarly to how they would to natural corals.

The work on 3D-printed corals is not restricted to using only thermoplastics. A project in the Reef Design Lab in Bahrain created corals out of limestone and sandstone. This more closely mimics the composition of real corals. The 3D-printed corals were deployed in the North Sea in the Netherlands back in 2017. 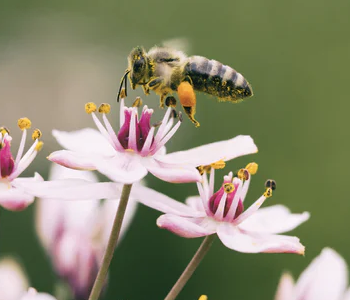 Honeybees are some of the most important organisms in maintaining a thriving ecosystem. About 75% of the plants in the world reproduce and propagate solely because of pollination via bees. This corresponds to about 90% of the world’s nutrition.

With this fact in mind, it becomes more troubling to find out that the honeybee population has been declining steadily in the last couple of decades. According to the US National Agriculture Statistics, the honeybee population has been reduced from 6 million to 2.4 million hives from 1947 to 2008. This has been mostly due to contamination of bee pollen by chemical agents coming from air, water, and soil pollution.

Australian Michael Candy is attempting to help solve this problem by using 3D-printed honeycombs and flowers as synthetic pollenizers. A special device was used to collect actual pollen from a beehive. This was then stored into artificial stamens and implanted into the 3D-printed flowers. To make them attractive to bees, the 3D printed flowers also have to simulate the shape and colors of their real counterparts.

Prosthetics have long been a profound application of 3D printing. In combination with 3D scanning and modeling, prosthetics can be designed specifically for the needs of the patient so that they fit and function perfectly.

There have been several high-profile cases of animals receiving 3D printed prosthetics. Examples include the reconstructed jaw of Akut-3, a sea turtle that got into an accident with a boat propeller. With a jaw piece made of titanium and a few hours of surgery, the turtle fully recovered and has been released into its natural habitat.

3D printing has also been an excellent way to create prosthetics for pets and other animals with missing limbs. Prosthetic legs do not always have to be “legs.” In the case of the chihuahua TurboRoo, the dog’s front legs were replaced by a set of wheels. This allowed him to retain good mobility and gave him a set of legs that can be replaced anytime.

A more unique 3D printed prosthetic was created for Grecia, a toucan from Costa Rica. Grecia suffered from a broken beak after an attack by unruly teenagers. Through 3D scanning and some sculpting, a team from 3D Systems was able to reconstruct the bird’s missing beak using PA Nylon material. 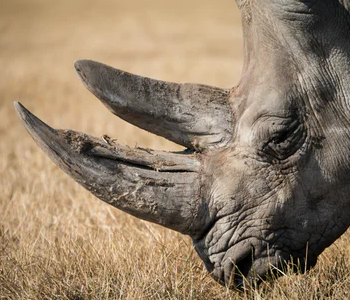 The market for horns of rhinoceroses has long been declared illegal yet continues to thrive despite the best efforts from governments and environmental groups. This is the biggest reason for the poaching of rhinoceroses, which in turn endangers the existence of their species. Ironically enough, the legal hurdles of getting a rhinoceros horn have made it one of the most expensive materials in the world.

In an attempt to satisfy the demands of the market for rhinoceros horns, a few biotech startups have explored the idea of creating fake rhinoceros horns using 3D printing. These horns carry genetic materials similar to the real ones. The idea is to flood the market with these fake horns to reduce their prices and discourage demand.

However, many environmental groups such as Save the Rhino International (SRI) aren’t quite on board with this initiative. They do not believe that selling fake horns will reduce the demand for the material, given that there have already been fake horns in the market for decades made from wood or buffalo horns. The concern is that making fake horns available might create an even larger market for rhinoceros horns, a portion of which will certainly come from poaching.

Despite calls to end testing on animals, this is a practice that remains although in a heavily regulated form. In fields like pharmaceuticals and skincare, animal testing is considered too valuable a practice to completely let go of.

3D printed skin is being considered an alternative that can completely do away with animal testing. If 3D printed skin can be proven to perform as well as the real thing, then it can be used for testing topical medicine or skincare products. The price of developing this technology and actually 3D printing the skin samples with biomaterial will probably be the biggest hurdle for this application to become more common. 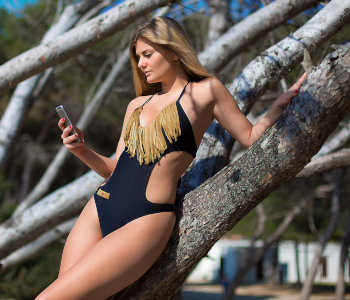 This one is certainly the weirdest entry in this list. An Electrical Engineering Professor at the University of California Riverside has developed a bathing suit called the “Sponge Suit.” As the name implies, the bathing suit is made of sponge and is designed to soak up chemicals and oil spills in the ocean while aiding desalination.

To create the Sponge Suit, a frame made of flexible plastic first has to be constructed via 3D printing. It is then supplanted with the Sponge insert. The Sponge is made of highly porous carbon material and can absorb 25 times its own weight.

Despite being called a Sponge, the material actually repels water to maximize the absorption of pollutants. The Sponge insert has to be subjected to temperatures above 1000 C before it releases the toxins. Every insert can be reused up to 20 times before it needs to be disposed of.

The Sponge Suit bathing suit won the first prize in the “Reshape 15: Wearable Technology Competition” event. According to the designer of the bathing suit, the ultimate goal is to integrate the technology into other types of swimwear. With enough people using Sponge-infused swimming outfits, people can actively contribute to cleaning up the seas and oceans simply by swimming or doing any watersports activities.

In the right hands, the power of 3D printing can be harnessed for noble and world-changing causes. Such is the story of any revolutionary piece of technology that has been developed in the last century. We already know how 3D printing has helped the medical industry and how 3D printers have stepped up in a big way during the pandemic.

In this article, we have highlighted how 3D printing can be used in wildlife conservation initiatives. For all the solid waste that 3D printers tend to generate, they can also be used to help the environment. As we have seen with the examples, all it takes is a bit of creativity and a genuine intention to help the animals.