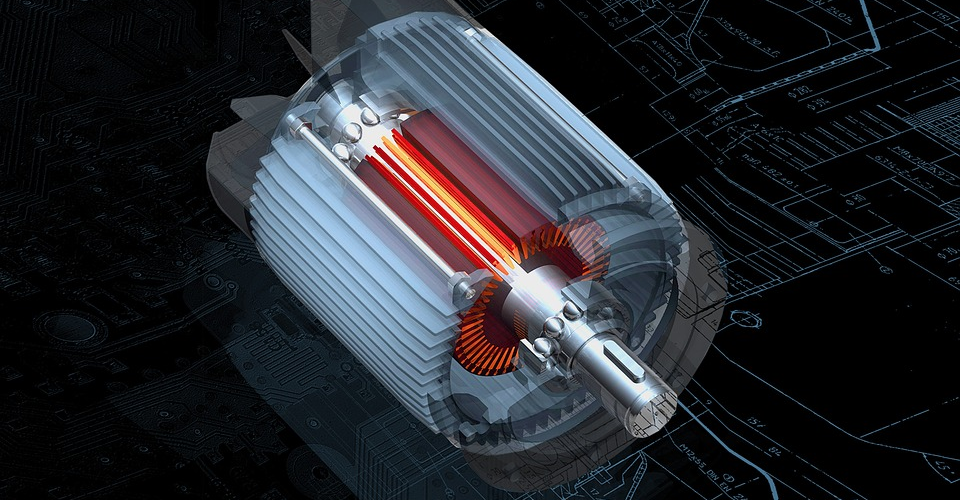 by Joseph Flynt
Posted on April 10, 2019
11 Shares
3D Insider is ad supported and earns money from clicks, commissions from sales, and other ways.

What is 3D scanning?

A single scan is not enough to re-create a complete model of the object being scanned. Normally, hundreds of scans are necessary to capture all of the information from various sides and angles. All of these scans then have to be integrated through a common reference system known as alignment. Finally, the individual scans are merged to re-create the final model. This entire process of bringing together the individual scans and merging them is known as 3D scanning pipeline. 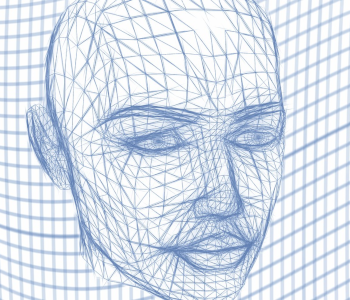 3D scanning is a significant technology not just for re-creating objects or designing models for 3D printing, but also for many other applications. 3D scanning can preserve ancient art and protect it from damage due to wars. It can also be of tremendous value in areas like health care where a fractured skull can be rebuilt using 3D scanned models or prosthetics can be custom made.

Even animated movies and special effects are created with 3D scanning. Automotive and aeronautics industries use 3D scanning to create models and designs. 3D scanning brings closer the real world and the digital world and lowers the boundary between the two.

Real estate and tourism are other exciting areas of application for 3D scanning. Buildings can be scanned and shown to clients remotely as part of a virtual tour. A tourist area can also be scanned and re-created in a virtual reality form.

There are 4 types of technologies that are prevalent in 3D scanning. The first two are the most common, while the third and fourth techniques are used in specific instances.

This technology is quite simple. It involves stitching together photographs of an object taken from different angles. The photos are taken using a camera or even your smartphone, while the stitching of those photos is done by special software. The software identifies pixels which correspond to the same physical point and brings pictures together accordingly.

Parameters like the focal length of the lens and its distortion need to be fed into the software by the user in order to create an accurate model. Photogrammetry is so simple that you can pick up your phone right now and start taking pictures. You can then feed those images into apps like Trimensional and Trnio to get a digital 3D model.

The big advantage of using photogrammetry is its accuracy level and the speed with which the data of an object is acquired. The downside with this technique is the time it takes to run the image data through the software and the sensitivity of the end result to the resolution of the photographs. You need to have a good camera with high resolution and DPI to get a good end result.

This method projects light onto a real world object and then measures certain metrics to recreate the object in a digital form. There are two types of light scanning technologies that can be used for 3D scanning.

The first light-based scanning method involves projecting patterns onto the subject. The varying surface of the subject deforms the pattern that was projected on it. The light scanner projecting the pattern measures these deformations and re-creates a 3D model accordingly.

The second light-based scanning method involves the projection of lasers onto the subject. The laser gets deflected by varying angles in different places depending on the surface of the subject. The light scanner measures these deflection angles and converts them into coordinates of the 3D model. Ultimately, a 3D mesh of the object is created.

This scanning method involves physical contact of a probe onto the surface of the object being scanned. First, the object is firmly held in place so that it does not move. Then, the touching probe is moved all over the object in order to collect the details of the object and all the 3D information that is necessary to create a digital file.

Enough points on the surface need to be sampled to create an accurate model. Sometimes, an articulated arm is used to control the touching probe and capture multiple angles/configurations with a high level of precision.

Since contact scanning involves actual physical contact with the surface of the object being scanned, even transparent and reflective surfaces can be accurately scanned using this method. This is the major benefit of this technique over other scanning technologies, which as pointed out above, are incapable of scanning such surfaces.

The disadvantage with contact 3D scanning is its slow speed. Running the touching probe through all sections of an object in order to collect all the 3D information takes time.

Contact 3D scanning is interestingly used to perform quality control in industrial fabrication. Parts which have been newly fabricated can be checked for any deformations or damages using contact scanning.

This technique is similar to SONAR, which you may have heard of. A light scanner projects a laser beam onto the surface of the object being scanned. The laser then reflects and returns back to a sensor. The time between the projection and the reflection is measured and interpreted as geometric information.

Essentially, the distance between the scanner and the object is found because the speed of light (laser) is the known variable here. The precision levels of this method are quite high because millions of laser pulses are projected and received in a short period of time. A mirror, which is generally fitted on the laser scanner, allows the laser beams to change orientation in order to cover all the points on an object’s surface.

A sub-category of the 3D laser pulse scanner is the phase shift laser scanner. It is capable of modulating the power of the laser beams that project onto the object. Modulation results in a higher level of performance as compared to a pure laser pulse scanner.

The most ideal situation for using laser pulse scanners is when a large object needs to be scanned or when the environment in which the object is present is spacious. The disadvantage with pulse laser scanners is that the process of scanning is quite slow since millions of laser beams need to hit millions of points on the surface of the object.

Some tips for 3D scanning

Light scanners also get affected by reflective surfaces. Translucent and reflective surfaces do not reflect the laser in the same way that a regular surface would. The light and the angles of deflection that need to be captured by the scanner simply do not get recorded because the light does not return back. Basically, no data gets captured. 3D scanning works best on opaque non-reflective surfaces.

The use of 3D contact scanning technique is recommended for transparent and reflective surfaces.

The quality of lighting is an important factor in 3D scanning. Too little light will lead to shadows and poor quality images if using the photogrammetry method of scanning. Lighting which is too bright will lead to excessive noise for the software which processes the laser data of light-based scanning. So, being on the extreme ends of the light spectrum is not desirable.

One needs to try and use natural light as much as possible when 3D scanning. A cloudy day with a slightly above average light penetration is perfect when using photogrammetry or light-based scanning. Cloudy weather evens out the light while reducing excess noise and sets up ideal conditions for a scanning session.

Avoid your own shadow!

You may have set up the perfect lighting and have your camera ready for capturing images. You can either place the object to be scanned on a rotating platform or you can walk around the object and capture all the angles. Whatever option you choose, make sure that your shadow does not fall on the object being scanned.

Use a wave-like motion with laser scanning

If using a portable laser scanner, then helps to move the scanner in a wave-like up-and-down motion. By moving the scanner up and down, you vary the spectrum of light and the subsequent reflection. Capturing a wider spectrum of reflection gives you better quality data with higher levels of detail.

You need to move the scanner slowly and steadily in order to get the best results.