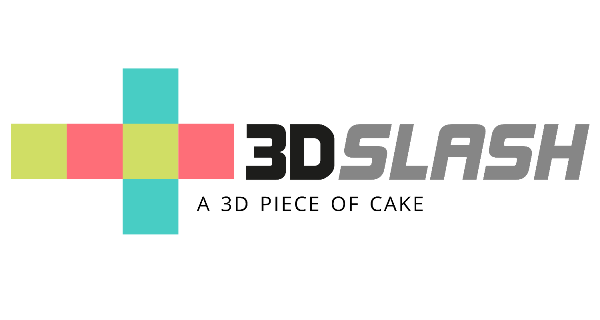 by Joseph Flynt
Posted on June 28, 2017
17 Shares
3D Insider is ad supported and earns money from clicks, commissions from sales, and other ways.

3D modeling may seem like a difficult process for non designers or people who aren’t very good with computers. With 3D Slash it’s easier than ever before. They have made modeling so easy that even kids can use it. In fact children are the product’s main target. 3D Slash was developed by Sylvain Huet, a French designer, who based the software on Minecraft.

Easy to Use Modeling Software 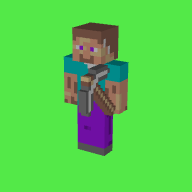 Within just 30 minutes you’ll be able to use the software with ease. The application can be used both online and offline – and best of all it’s free. If you start using 3D Slash and figure 3D modeling isn’t for you then you can simply quit without feeling like you wasted your money.

You don’t need a 3D printer to use the application. You can simply create designs for fun and save them as STL files. You can take your STL file to your local library or university to get it printed for free. If it’s too much for you to create something from scratch, you’ll find over 20,000 designs that were created by others. You can simply download them.

The application is also quiet fun to use. Users can carve out their models by eliminating cubes. As these cubes are eliminated a fun explosion animation appears. It’s ease of use and fun interface have made it attractive to kids and teachers alike. It’s as easy as importing a regular image to the application in order to print it. 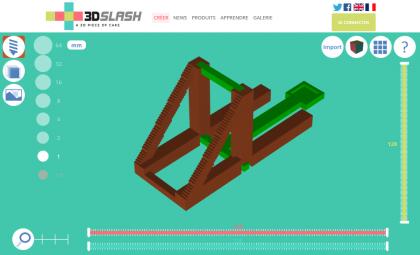 3D Slash is the easiest modeling software we’ve seen. We can’t recommend it enough for use in the classroom.

3D Slash’s “expert” tools have been integrated into the main menu so users have an easier time accessing them. Copy, pasting, resizing, and flipping designs is now easier to perform. Parts of the model can also be edited by color. Imported images can also be edited together and even combined.

Since 2015 over 70,000 designs have been created. This doesn’t even include the number of designs made through some of 3D Slash’s partners such as Pi-Top and YouMagine.

3D Slash has a number of different packages in addition to its free one. There are Premium, Schools, and Professionals packages for personal use, team features, and commercial use respectively. The package that suits you will depend on which one of its multiple uses you need the most. Some of these uses are scale modeling, booth design and optimization (for small businesses), digital entertainment (for children mainly), or as an educational tool.

A virtual reality mode has also been released by 3D Slash so that you can view your design in VR using Google Cardboard or other similar devices. Sylvain Huet has promised that this is just the beginning of the relationship between 3D Slash and virtual reality.

As 3D printing becomes cheaper and more accessible more people will want to use it. 3D Slash is the simplest application for regular users who don’t have the time or skills for complex and expensive 3D modeling programs.

3D printing will revolutionize manufacturing in the coming decades. The work companies like 3D Slash do to prepare people for the future is invaluable.