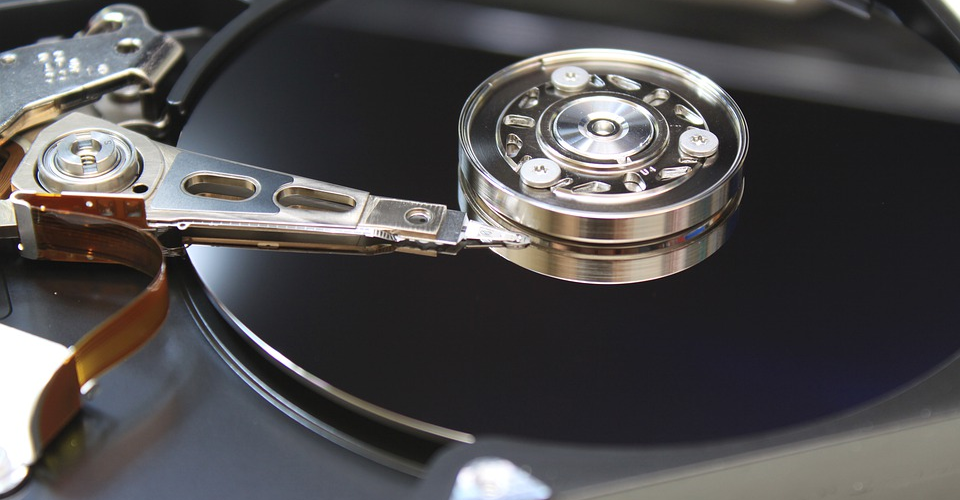 How Much Hard Drive Space Do You Need for 4K Videos?

by Joseph Flynt
Posted on June 16, 2020
23 Shares
3D Insider is ad supported and earns money from clicks, commissions from sales, and other ways.

4K is pretty much the standard resolution for modern videos. With TVs, monitors, gaming consoles, and handheld cameras all built for displaying or recording 4K videos, this level of detail has become more accessible than ever. It may still be a few years before we make the jump to 8K, so it makes sense for professionals to design their whole workflow around 4K resolution.

One of the biggest issues about recording or rendering videos in 4K is that they inevitably take up a lot of space. Predicting how much storage space a 4K video needs is a perennial problem for video editors and content creators. How can you predict the file size of a 4K video?

Estimating the file size and the concept of bitrate 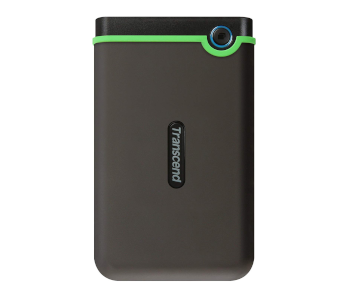 Here’s a paradigm shift that you’ll need to make if you want to estimate the file size of a video – more than the resolution, it’s the bitrate that matters. Simply put, the bitrate is simply the rate at which data is encoded on the video. Bitrate is typically described in the units of bit per second. As a rule of thumb, 1 bit per second is equivalent to 1 byte per second.

Why is bitrate so important? For the sake of this discussion, bitrate is important because it is the key measure of the file size of a video. The simplest way to estimate a video’s file size is to simply multiply its bitrate with its duration. There are several factors that this approach does not take into account, but this is the foundation from which all other file size calculations are based.

How is bitrate related to resolution? As a rule, a higher bitrate allows for the recording and display of higher image quality. There is a range of acceptable bitrates for each standard video resolution. Most mid-range cameras that can record 4K videos have bitrates between 85 to 95 megabits per second. This corresponds to about 11.5 MB per second or 690 MB per minute.

This is a very rough approach to calculating the video file size. However, it will do if you just need a quick estimate based on your camera’s specs. In reality, the process is a lot more nuanced, taking into consideration about half a dozen other factors.

The method of merely multiplying bitrate with duration fails to take into account several other factors that may be under your control. This means that you have a greater degree of influence over how big a video you’re recording is beyond just choosing a video resolution.

Most movies display videos at 24 fps, while TV shows are displayed at 30 fps. However, the industry has now started to shift to a standard of 60 fps, with 120 fps not far on the horizon. Obviously, higher framerates will also result in higher bitrates and larger video files.

HDR is an upgrade to Standard Dynamic Range (SDR), where images can end up too bright or too dark depending on contrast settings.

The wider dynamic range of HDR videos requires a much larger storage space. Compared to SDR videos, HDR videos can be nearly twice as large. The appropriate compression techniques can help reduce the file size of an HDR video, but the file size margin between HDR and SDR is still quite significant.

Encoding is merely the process by which an analog video is converted into digital data. By converting a video from a collection of still photos to a continuous stream of data, video encoding can massively reduce the file size of a RAW video.

In most cases, the filmmaker does not have to worry about encoding as it is done natively by digital cameras. Thus, there is no need to post-process the RAW video using special software. This greatly reduces the hard disk requirements for a filmmaker, as they no longer need to store the RAW videos and do not need to install software to do the encoding. 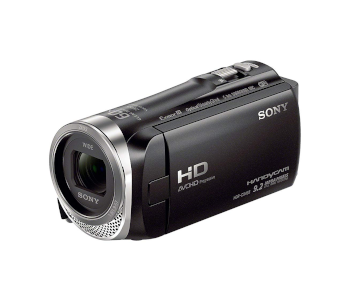 Before we get into codecs, we need to discuss the concept of video compression. Compression typically happens side-by-side with encoding and is a means to reduce the final file size of a video as it is recorded.

The essence of video compression is to analyze a video frame by frame and pick out frames that can be removed without compromising the overall quality of a video. For instance, a frame that is identical to a previous frame can be removed and instead replaced with a data reference to the previous frame.

The codec provides the algorithm for performing video compression. The word “codec” stands for “coder and decoder” so it also provides decoding support for playing a video that has been encoded using that codec.

Nowadays, the most common codec is H.264, less known as Advanced Video Coding (AVC). Despite being a lossy codec, H.264 is used by just about all digital cameras as it is known to provide an acceptable compromise between file size and video quality. It is also heavily supported by media playback devices, operating systems, mobile devices, and web browsers.

On the rise is the use of the H.265 codec, also known as High-Efficiency Video Coding (HEVC). Considered the successor of H.264, the H.265 codec is capable of better compression at the same level of video quality. Large streaming platforms such as Netflix and YouTube have been at the forefront of efforts to make H.265 more mainstream.

The audio component of a video file is recorded in a separate track, the size of which is similarly determined by its bitrate. As with video, a higher bitrate will result in better quality audio. For most purposes, an audio bitrate of 192 kbps is considered acceptable for stereo sound.

The file size of an audio track can be estimated using the method of multiplying the bitrate with the duration. It’s also possible for a single video file to have multiple embedded audio tracks. This comes in handy if you want to include a background music track to a recorded video. Naturally, this has an effect on the size of the video file.

Copyrighted videos are often encrypted with Digital Rights Management (DRM) mechanisms that restrict the platforms in which they can be accessed. Good examples of this include paid streaming services like Netflix and Amazon Prime Video. This attaches a metadata file to the video, thus resulting in a slight increase in file size.

Coming up with a quick estimate

With so many factors to consider, it’s virtually impossible to anticipate the exact file size of a video that you are recording without the help of some calculation tool. Instead, you can use the following table of estimated bitrates for 4K video using framerate and HDR/SDR as variables.

Take note that this table assumes a single audio track recorded at a bitrate of 192 kbps, no encryption, and compression using the H.264 codec. The range is still quite wide as the effects of compression will vary based on the content of the video.

For professional filmmakers and content creators, anticipating the file size of a video they are recording can be what prevents their videos from getting cut off because of insufficient disk space. This is also something that needs to be considered before videos are transferred to a laptop or computer for editing and post-processing.

Estimating the size of a video file really only comes down to determining its bitrate and multiply it with the duration. Unfortunately, video bitrate is a fairly complicated matter that involves factors such as framerate, dynamic range, compression, and encryption. Even if you cannot anticipate the exact file size of the video, knowledge of these factors should help you come up with reasonable estimates.