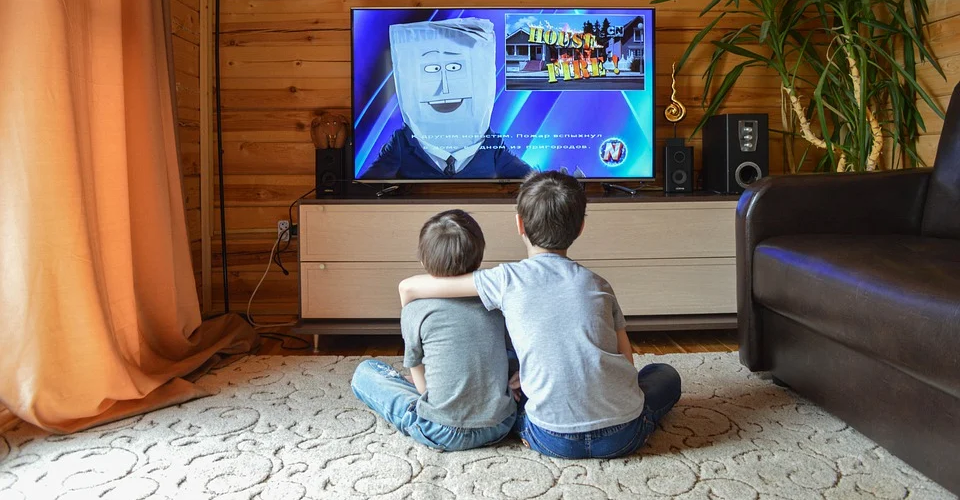 by Joseph Flynt
Posted on November 11, 2020
25 Shares
3D Insider is ad supported and earns money from clicks, commissions from sales, and other ways.

Not everyone has been able to afford to make an upgrade to 4K TVs yet, but there are already 8K TVs out in the market. The evolution of technology truly is a wonderful thing, but is the hype for 8K TVs worth the extra cost? Is now the right time to get an 8K TV, especially with the coming Black Friday and holiday sales?

Just like 4K TVs, all we can say about 8K TVs is that they aren’t for everyone. Before you spend thousands of dollars on an 8K TV, read this detailed guide first.

Before jumping into a discussion of 8K TVs, it’s worthwhile to review the difference between a 4K TV and an 8K TV. In a nutshell, the difference is in the resolution or the number of pixels occupying any given space on the screen of a TV. Theoretically, the higher number of pixels on an 8K TV should mean that it can display images at a sharper level of detail.

To avoid oversimplification of this matter, let’s further broaden that definition. In more specific terms, 4K indicates a resolution of 3840 x 2160 while 8K refers to a 7680 x 4320 resolution. These numbers indicate the actual number of pixels on a TV screen, which means that an 8K TV has four times the number of pixels of a 4K TV.

Just to digress a bit, you may have noticed that there’s a bit of ‘rounding up’ going on in those resolution numbers. To be more technically accurate, a 4K TV should have 4096 x 2160. However, this is not the commercial standard practice. The use of the term ‘4K’ has become an effective marketing tool for 3840 x 2160 TVs to the degree that is has become the norm. The same rule applies to the so-called ‘8K’ TVs.

Regardless of the terms used, the comparison between 4K and 8K still stands. With twice the number of pixels, images on an 8K TV should look crisper, have finer details, and should have less visible pixel artifacts. The real question is if this is enough reason for you to splurge on an 8K TV.

Factors to consider when buying an 8K TV

If you’ve ever tried shopping for an 8K TV, then you probably know how expensive they are. We’ll get into the specifics of this price difference later, but the basic framework of this entire section will be the fact that 8K TVs are significantly more expensive than 4K TVs. Thus, they also need to be significantly better to justify the costly upgrade. Are they really that much better? 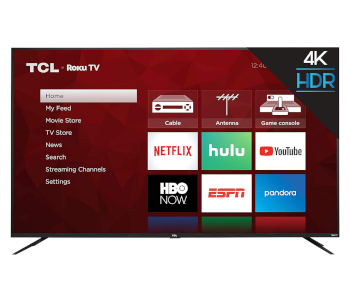 Most people who now own 4K TVs have upgraded from their 1080p or Full HD TVs. For reference, a 1080p TV has a resolution of 1920 x 1080. Making the jump from 1080 to 4K means a four-fold increase in the number of pixels. For many people, this upgrade was highly perceptible and well worth the price of the upgrade.

The thing about 4K content is that it already looks so good that it’s tough to imagine how much more it can be improved on. While some may argue that the same has been said of all previous video generations, we may be reaching the point where any further upgrades can hardly be perceived by the human senses.

In a study entitled “Tested Perceptual Difference Between 4K & 8K” and presented by Michael Zink, VP of Technology at Warner Bros., a visual perception experiment was done to determine if the test population can accurately determine the difference between 4K and 8K content. There were 139 participants in the study who viewed seven different 4K and 8K clips and rated if one of them were better than the other or if they looked about the same.

The results weren’t exactly encouraging for 8K. For most of the data points collected, many of the participants believed that the 8K and 4K video clips were equally good. There were a few variations in responses depending on which clips were shown, highlighting how 8K viewing was more optimal for content with lots of high-frequency detail.

In any case, the study concluded that 8K “did not result in a significantly improved virtual experience.” However, the study did say that 8K resolution may make the most difference outside of home use – particularly in theaters or stadiums. Still, this is not an outright dismissal of 8K TV technology as customer perception on improvements, no matter how small, is still a powerful driver for purchase decisions. 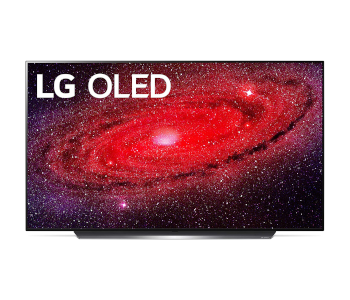 For an 8K TV to display content at the ideal level of resolution, it also needs to have the infrastructure to receive this data at the appropriate transfer rate. If the content is being streamed, then this likely means having a 5G Internet connection. If the TV is connected to a device, then it will have to go through an HDMI 2.1 cable.

4K is pretty much the standard resolution for most content that is created nowadays. All major streaming services support it, and UHD Blu-ray discs are considered an essential part of any movie enthusiast’s collection.

However, one must ask when buying an 8K TV- where are you going to get 8K content? Although it’s true that 4K can be upscaled to 8K resolution, this pales in comparison to native 8K content – probably, because we haven’t even seen it yet.

Outside of a few experimental broadcasts, there is very little content available right now in native 8K. Japan’s NHK has announced plans to stream the Tokyo Olympics in 8K, although its cancellation this year may put a wrench in said plans. There have also been a few films shot in 8K, and even new camera models that can shoot in 8K.

With more and more devices being able to record or stream in 8K, it should only be a matter of time before 8K content becomes more common. However, this isn’t something that industry experts expect to happen within the next year. Given how quickly the price of technology can decrease, most experts recommend holding off on buying that 8K TV until 8K content is more readily available. 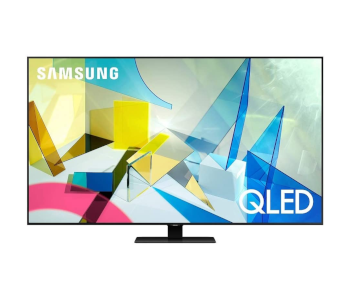 4K TVs have been in the market for several years, which means you can buy one for a really low price nowadays. For instance, a 43-inch 4K TV from TCL costs just a little above $200. There are pricier options, of course, like the 49-inch QLED Series from Samsung which goes above the $1000 threshold.

With a tenfold price difference from 4K to 8K, it’s easy to see why the market for 8K TVs remains very small. According to estimates, 8K will constitute less than 1% of the volume of TVs sold even well into 2022.

Should you get an 8K TV now or later? 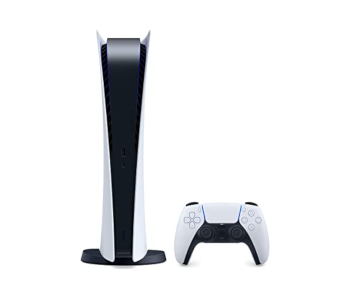 If you’re on a tight budget, then this question hardly needs to be asked. Right now, 8K TVs are simply too expensive for anyone but the earliest adopters who can afford to plop down $3000 on a new TV.

Even if you can afford an 8K TV, buying one right now does not seem to be practical. We have only seen the beginnings of the creation of 8K content and it will likely take a few years before 8K makes its way to major streaming channels or optical media. Despite the hardware already existing – there are now devices and cables that can handle 8K data transfer needs – there is still a noticeable drought in terms of content.

Gaming is one area that has intrigued potential buyers of 8K TVs, mostly because the two upcoming next-gen gaming consoles are designed to support 8K content. Whether you’re team PlayStation 5 or Xbox Series X, there’s still a huge flaw in this argument – there aren’t any games right now that have been developed with 8K visuals. Few games even support native 4K, so that’s still a pretty tall mountain to climb for the game development industry.

If you’re aching for an upgrade to your current TV, then we recommend that you just buy the best 4K TV that you can afford. There are a lot of excellent ones out there, particularly those from the LG OLED CX series or the Samsung QLED series. By the time 8K content becomes the norm, you would have already spent years with your new 4K TV.

More expensive isn’t always better, particularly when practicality and consumer smarts come into play. In the case of 8K TVs, the technology itself is theoretically superior but the rest of the content creation and streaming industry has a lot of catching up to do.

Right now, 8K TVs are still much too expensive for us to recommend. There’s no harm in buying one if you can afford it, but you’re better off spending that money on an excellent 4K TV which may be a few hundred dollars cheaper. Go use the extra money for a next-gen gaming console or a new streaming channel instead.