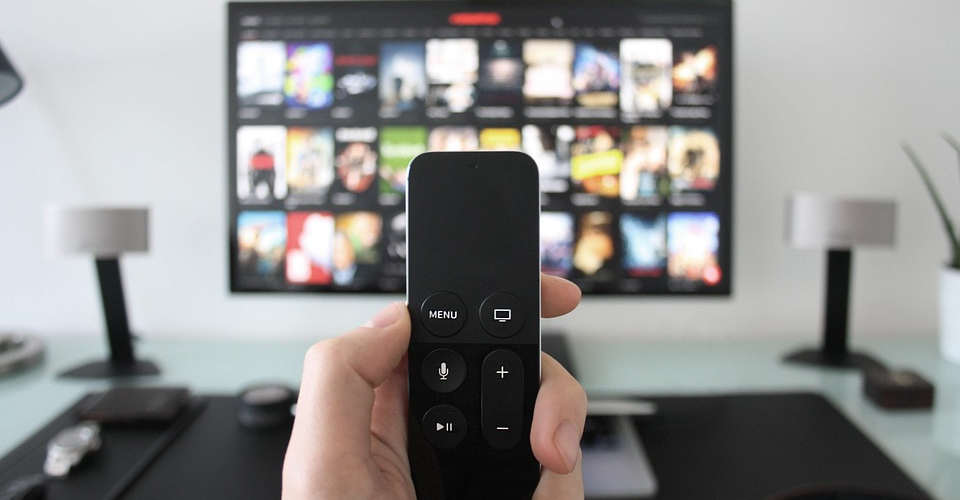 4K vs. HDR – What’s the Difference and Which Is More Important?

by Joseph Flynt
Posted on October 23, 2019
25 Shares
3D Insider is ad supported and earns money from clicks, commissions from sales, and other ways.

TV manufacturers attract new buyers with cool-sounding features and promises of jaw-dropping picture quality. If you were in the market for a new set a few years ago, you probably remember how FullHD or 1080p were being touted as a grand step up from older models. The times are changing, and the newest buzzwords to take note of are 4K and HDR.

What do these new terms mean? How do they enhance picture quality? Are they mutually exclusive? Read on, and you’ll find out everything there is to know on the 4K vs HDR debate. You’ll discover what each feature does and which you should go for when buying your next TV. 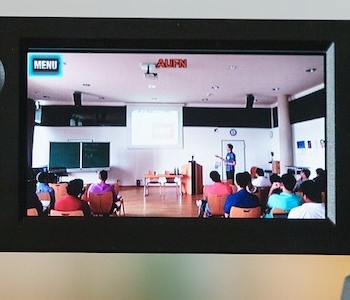 4K is a marketing term that refers to a TV’s horizontal pixel count. FullHD or 1080p TVs have a resolution of 1,920 x 1,024 pixels or dots that can each assume a different color. Ultra HD TVs have a resolution of 3,840 x 2,160 pixels. Since the horizontal pixel count is close to 4,000, it made marketing sense to round that figure up to 4K. TVs that support 4K are also referred to as 2160p, but that term isn’t nearly as popular.

You’ll need access to programs shot in 4K to make actual use of the TV’s maximum resolution. If a movie or series is shot in 1080p, watching it on a 4K TV won’t make a difference. Some 4K TVs have upscaling that enhances the look of lower resolution footage. Upscaled footage is not as crisp as true 4K, but it does look better than it would on a TV without the feature.

There aren’t many sources of 4K content yet, but they’re sure to grow exponentially as the technology matures. Popular streaming sites like Netflix and Amazon Prime Video offer a considerable selection of 4K titles. YouTube supports 4K as well, although it isn’t widely used by creators yet. You can even make your own 4K content since the format has become a standard feature on modern cameras & camcorders.

You’ll need to have a fast and stable internet connection since most 4k content is streamed. Even if there are problems, the stream downgrades to 1080p so you can watch uninterrupted. One way of ensuring that speed doesn’t become an issue is investing in an UHD DVD player. These read data directly off of DVDs and maintain 4K quality from intro to credits..

Does 4K make a big difference to picture quality?

That depends on your TV’s size and the distance at which you’re watching it. Our eyes have evolved to pick up nuanced details, but they have their limits. 4K makes sense up to a certain point, past which you won’t be able to tell the difference between 4K and 1080p.The problem is that this distance is small. For example, you’d need to be sitting less than 5 feet away from a massive 84-inch 4K TV to notice a difference and decrease that distance to 3 feet for a TV that’s 25 inches smaller.

Is buying a 4K TV worth it?

A few years down the line? Absolutely! Whether you should get one today depends on your viewing habits. 4K for TV broadcasting is currently in its infancy as only a handful of stations offer it as an experimental upgrade. There’s not much content that utilizes it available online yet either. However, HDR is a strong reason to switch to a 4K TV right away as it’s not supported on TVs with smaller resolutions. 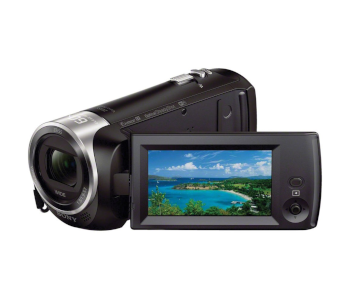 HDR is short for High Dynamic Range and refers to the range of contrast between the brightest and darkest shades a TV is capable of reproducing. Most TVs still use SDR or Standard Dynamic Range. That format produces acceptable picture quality but falls short when high-contrast scenes need to be portrayed accurately.

SDR has a narrow contrast range, meaning that scenes with a lot of white get washed out and subtly different shades of bright colors are lost. Similarly, dark segments appear muddy and blotchy. HDR introduces a wider contrast range, resulting in a balanced display free from overexposure. Watching the same scene with HDR of and then on will reveal more details in the latter while both bright and dark shades retain their intended look.

Like 4K content, videos that take advantage of HDR need to be purposefully made. This is done by a process known as color grading and is executed during the editing stage of video production. The process involves smoothing out harsh shadows, enhancing colors, and making sure that detail is retained in spite of high contrast. Color grading can be applied to scenes individually, or the editor may assign a single profile to an entire video.

Once color grading is complete, HDR needs to be encoded. A number of encoding standards are available, most notably Dolby Vision and HDR10+. Not all TVs support every profile and will revert to using SDR if they can’t detect one. Some TVs are able to process SDR signals and enhance their contrasts, which simulates HDR to a degree and looks better than ordinary SDR.

Does HDR look the same on all TVs?

The short answer is no. HDR does have universal benefits – it behaves identically regardless of resolution and screen size. On the other hand, HDR’s effectiveness is highly dependent on your TV’s brightness measured in nits. The higher the TV’s nit value, the more of a contrast there is between the darkest and brightest color it’s capable of producing. The latter is known as peak brightness and approaches 1,000 nits on today’s top-of-the-line models. OLED TVs have lower peak brightness, as do cheaper models.

Is buying a HDR TV worth it?

Yes! HDR TVs offer an immediate and striking visual upgrade, provided that you’re viewing content which supports it. Getting a HDR TV is a no-brainer if you’re a gamer since the latest as well as future consoles have it built-in. The amount of HDR-encoded media is on the rise too. Lastly, buying a HDR TV comes with the benefits of 4K we’ve already discussed. Prices for HDR TVs will continue to drop, so you can still buy one in the near future if your current budget doesn’t allow for it.

Joseph Flynt
I love diving into the latest and greatest in emerging technologies and seeing what they can do. I enjoy running when I'm not thinking about tech.
1 comment
Share now:
25 Shares
YOU MAY ALSO LIKE
SEE MORE