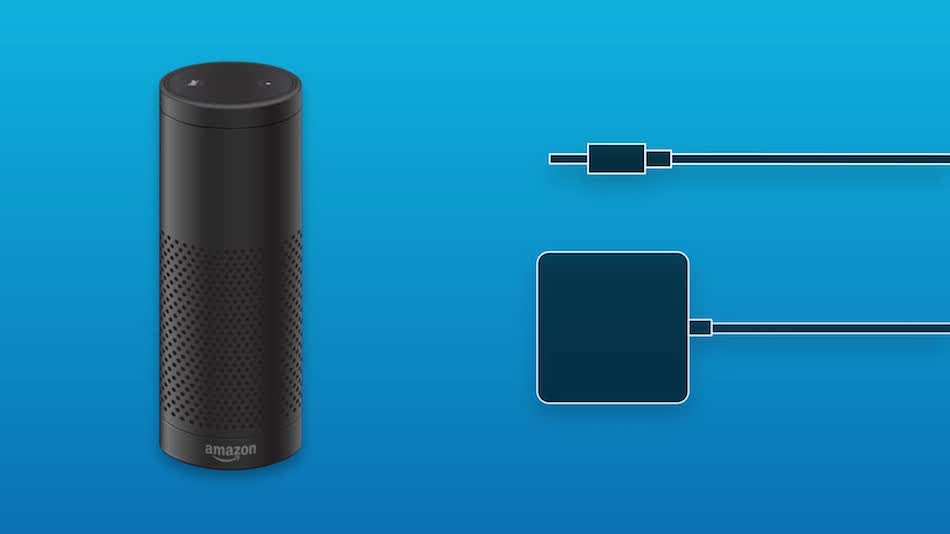 Amazon Echo devices are expected to be in millions of homes this Christmas. The devices have been heavily discounted by Amazon in honor of Black Friday. These discounts will continue until Cyber Monday.

Echo is Amazon’s smart home device that is powered by Alexa. There are multiple models that have different features. Amazon has lowered the price of their Echo products by as much as 40% for the next few days.

The Echo Dot is Amazon’s cheapest Alexa enabled device. The device has been lowered in cost from $49 to just $29 for Cyber Monday. That’s a savings of 40% off the retail price.

Despite its small size, the Echo Dot is a powerful device. It is the number one best seller on Amazon in the “Home Audio Speakers” category and it has quickly amassed almost 70,000 reviews. The device has all of the main Alexa features built-in, such as the ability to turn off lights, play music, and even answer phone calls for you.

The Echo Dot was designed to pick up your voice from across the room. It has 7 far-field microphones built into it to catch your commands even in crowded rooms. You can connect the device to a higher quality speaker via a 3.5 mm stereo jack or through Bluetooth.

Amazon keeps improving the Echo everyday. Echo devices are some of the few products that get better with time. That’s because the company’s engineers are constantly updating the software that powers them.

The Echo Dot is one of the cheapest ways to bring your home into the 21st century. There’s a ton of things that the Amazon Echo Dot can do for you. If you have ever wanted to see what these devices are like, now is your chance to get it for a big discount.

The all-new Echo is the bigger brother to the Echo Dot. The main difference is that the Echo has far-superior speakers designed by Dolby. These speakers were made to sound good so you can play music throughout your house.

Your Echo devices can pair up with each other and you can play the same song throughout your entire home. This is an awesome experience and a luxury that few people have. The Echo is selling for 20% off during Cyber Monday. It normally retails for $100, but you can pick it up for just $80.

There are seven different colors of the Echo that you can choose. It’s small enough that it can fit pretty much anywhere in your house.

The Echo Plus is also for sale on Cyber Monday. The device is selling for $119, down from its normal price of $149. The Echo Plus features more home automation technology. If you want to get serious about making your house smart, then this is the device for you.

The Echo Plus has a built in ZigBee smart home hub, which allows for the direct setup of compatible ZigBee lights, locks, and plugs. Switches in walls from brands like Phillips Hue, GE, and Yale can also be controlled.

Amazon has branched out and created a few more Echo devices after the success of their main units. The company’s most recent addition is the Echo Snow. The Echo Snow has a screen built into it so Alexa can you show you things. For instance, Alexa can show you recipes or video call someone for you.

Amazon is also selling their Alexa-enabled portable Bluetooth speaker called the Amazon Tap. This device has 9 hours of play time and it is selling for $79 right now.

It’s a good idea to buy an Echo device if you have plans to automate any portion of your house over the next year. Most smart home devices are integrating themselves with Alexa so having one of these tools will help you get the most from them.