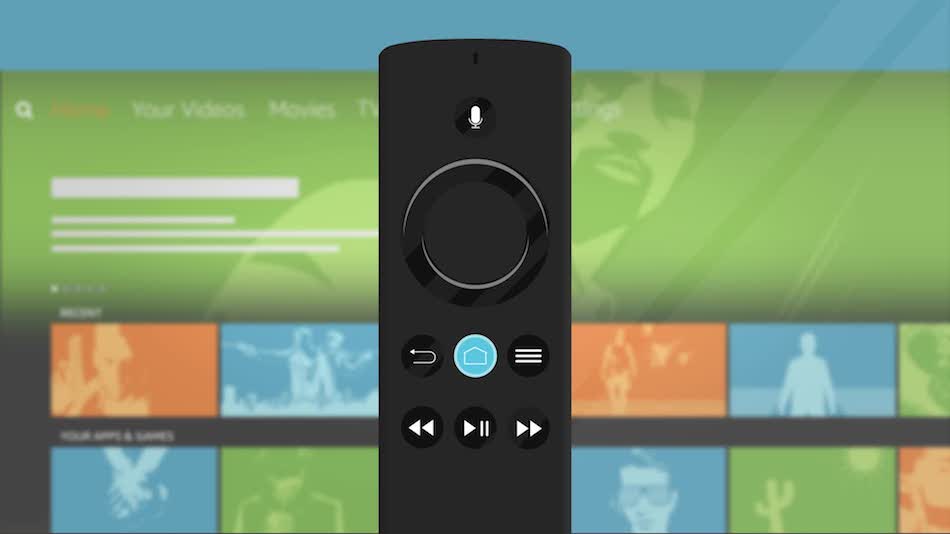 by Joseph Flynt
Posted on November 24, 2017
17 Shares
3D Insider is ad supported and earns money from clicks, commissions from sales, and other ways.

The Black Friday sales are back once again and Amazon has released some amazing deals this year. They are offering hefty discounts on their products including the Amazon Fire TV which is a streaming media player. You can use it to watch videos, listen to music, play games, and use other types of apps from the Internet on your TV.

Whether you want to buy it for a friend as a holiday gift or for yourself, make sure to check out the deals offered this black Friday. Let’s take a look at the Black Friday Fire TV deals that Amazon has released.

The Fire TV Stick with Alexa Voice Remote is undoubtedly one of the greatest media streaming devices ever made. Amazon’s Fire TV is on sale right now for just $24.99. Its retail price is $39.99, which means you can save $15 if you buy it on Black Friday.

The interface of Amazon’s Fire TV Stick is awesome, and it’s compatible with all of the popular apps and services. You can enjoy thousands of channels, apps including Netflix, HBO NOW, Disney, YouTube, NBC, WatchESPN, Amazon Video, and a lot more.

With Prime membership, you can unlock thousands of movies and TV episodes, including Thursday Night Football, Amazon Original Series, Channels, and ad-free listening to millions of songs with Prime Music.

With the Alexa Voice Remote, you can simply say, “Play Game of Thrones” or “Launch Netflix” and Alexa will respond instantly. You can play music, find movie show times, and even order a pizza by simply asking.

You can also pick up from where you left off. Bring hit shows and movies with you when and wherever you travel. You just have to plug the Fire TV Stick into any TV’s HDMI port, connect to Wi-Fi, and continue watching. This means you can take Fire TV with you when you travel and potentially watch it in hotel rooms.

The Fire TV Stick has almost 120,000 reviews on the site with an average rating of 4.5 out of 5. If you are buying a new TV this weekend, this is the console for you.

Amazon has discounted its Fire TV Stick + Echo Dot bundle from $89 to just $55. That saves you almost $35. It has all the same features as the above-mentioned item plus Echo Dot, which has 7 far-field microphones that hear you from across the room for hands-free voice control.

Amazon Echo makes your home smart.  You can turn on the lights, set thermostats, and more just by using your voice with Echo. This bundle is a great way to enjoy the best of Amazon for a discount of 39%.