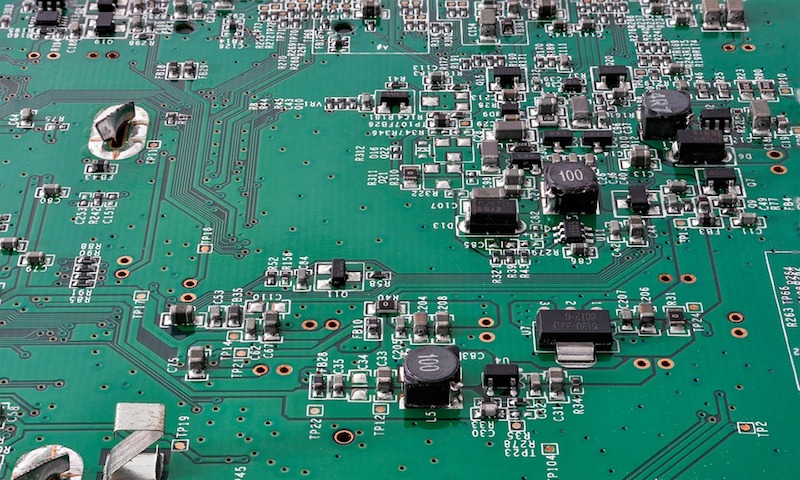 by Joseph Flynt
Posted on July 16, 2018
11 Shares
3D Insider is ad supported and earns money from clicks and other ways.

Amazon is claiming that Prime Day has more deals than Black Friday. Let’s take a look at the best electronic deals out there and see if this is true. Amazon Prime Day lasts a day and half. It’s live right now and it will end at midnight tomorrow.

Amazon has released a ton of deals on their own products, including security cameras from their recent acquisition Ring.

Of course there are a ton of other deals besides those from Amazon themselves. Big name brands have cut prices across a range of products.