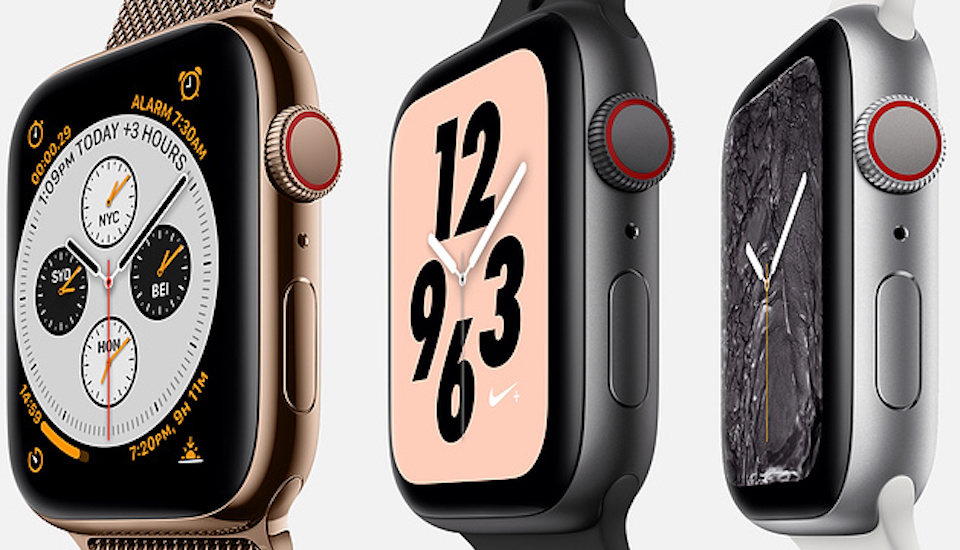 by Joseph Flynt
Posted on November 20, 2018
15 Shares
3D Insider is ad supported and earns money from clicks and other ways.

Numerous retailers have released Black Friday deals on the Series 3 Apple Watch, and it’s the perfect time to get it for yourself or as a gift to a loved one. You can save $80 on one during the sale.

This is last year’s model and we do not expect that the Series 4 will be discounting since it was just released. This year’s deal is still the lowest that Apple has put their Series 3 smartwatches on sale.

These sales will be available at Macy’s and Target. Best Buy is only offering $50 off. 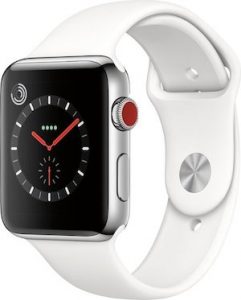 The Apple Watch Series 3 is not just an evolution of the Watch 2, it’s a complete overhaul. It’s available in two forms: cellular connectivity and GPS, or just GPS. The two are similar in design but have different chipsets and featuers.

The Watch 3 is not just a smartwatch but also a fitness tracker. It can track activities like running and cycling. It is also water-resistant so you can use it to track your swims. It also sports a heart rate monitor on the underside for a complete fitness tracking experience.

The design of the Watch 3 is so iconic people will instantly recognize you’re wearing an Apple timepiece. The display is a 1.65-inch screen and the real estate is enough to show you things like the time, weather, messages, and calls. The screen is an OLED display and it is clear, vivid, and bright so you can see what’s on screen. It easy to see even in direct sunlight.

The difference between the Watch 3 and the Watch 4 on the design front is quite obvious. The bezels on the Watch 4 have been stripped away for a much sleeker look. But they’re still the same OLED panels, so the Watch 3 will still provide you with a similar screen performance with the Watch 4.

Another difference between the two watches is that the Watch 4 has an additional color option: gold. The Watch 3 only has silver and space-gray aluminum.

The Watch 3 has 8GB of internal storage, which means you can fill it up with songs that you can listen to while working out. The device will instantly sync tracks that you play on your phone, which is great when you forget to do it manually.

The Watch 3 has some great fitness features. It has a built-in Workouts app that helps you set up your workout program and track it. With the Workouts app, you can also track your high-intensity interval training (HIIT) workouts, especially your calorie burns.

The battery life of Apple Watch’s is a big let down, especially when compared to the Fitbit Ionic. It last about 18-24 hours and the battery usage goes up whenever you’re in workout mode. So it’s important to not forget to charge it at the end of the day so the battery is refreshed and ready the next day.

The Apple Watch Series 3 is one of the best smartwatches on the market in terms of overall functionality and power. You can do a lot of things with it, especially with upgraded fitness features.

You can expect to save 28% on an Apple Watch 3 on Black Friday. The sale will likely only be valid for one day. This is the cheapest the Series 3 has ever been, so now is your chance to try an Apple Watch for yourself.