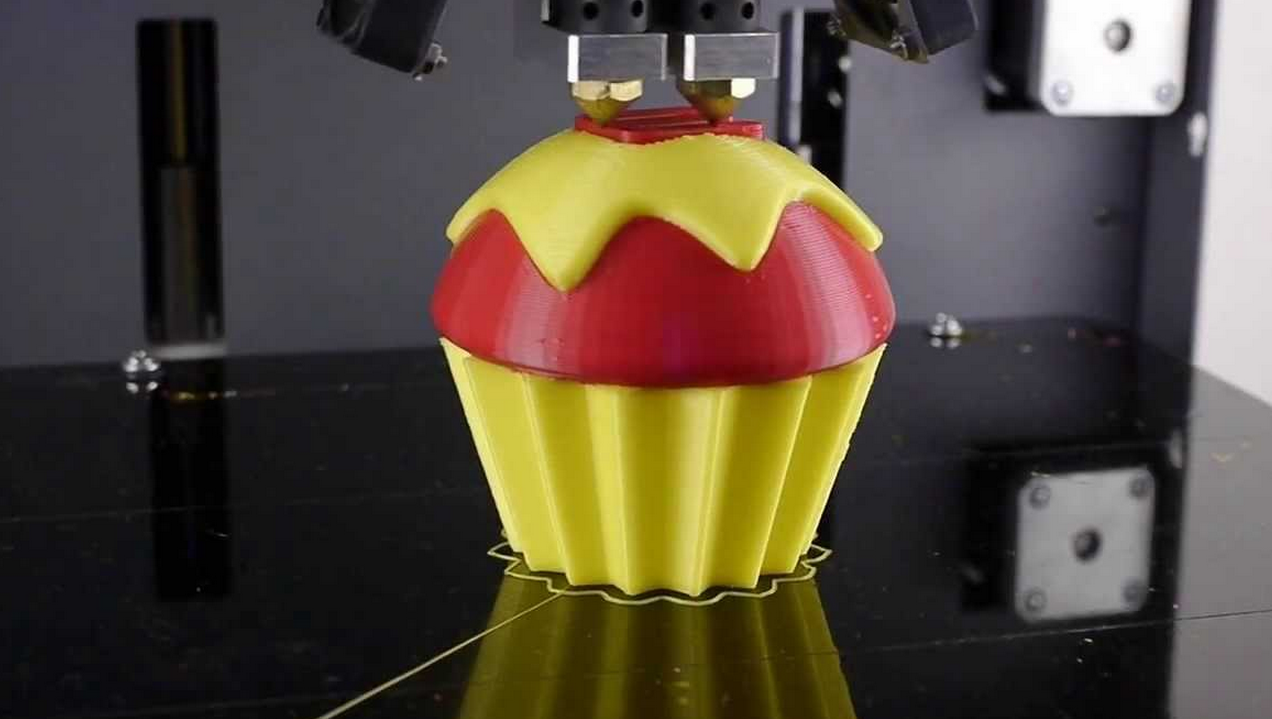 by Joseph Flynt
Posted on October 9, 2015
8 Shares
3D Insider is ad supported and earns money from clicks, commissions from sales, and other ways. 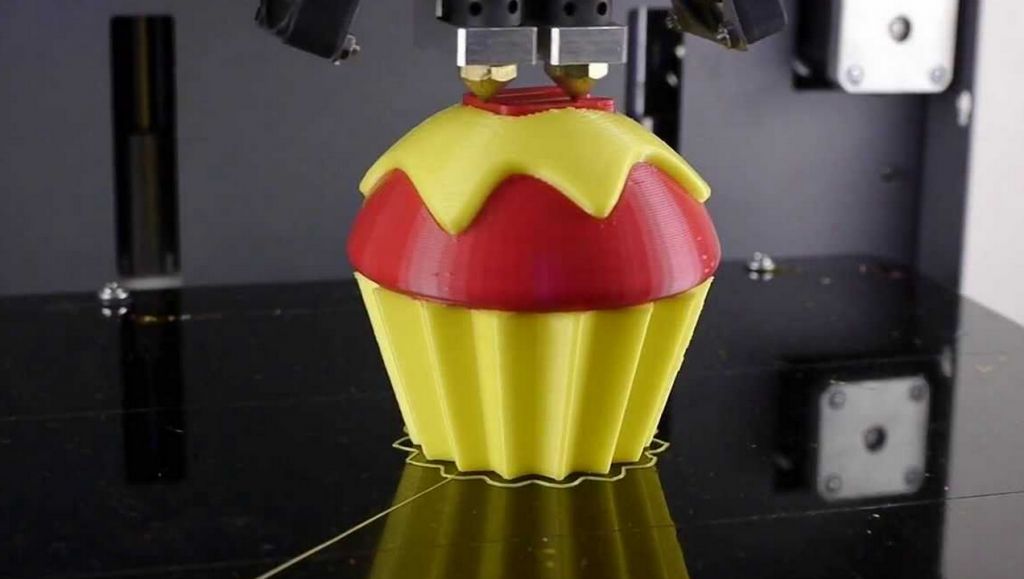 A couple of months ago I was in the market for a new 3D printer and I kept asking myself the same question, do I need a printer with multiple extruders/nozzles? The ability to print in multiple materials or colours at once was a tantalising prospect and I was ready to lay down the money for one of the many proven dual extruder printers. However I ultimately decided to stick with a printer single extruder solution that on paper didn’t expand my printing capabilities as much as other machines I looked at. I’ll discuss my reasons for this below and why I believe the current crop of multiple extruder printers are a bit overrated.

Printers with multiple extruders are becoming more common in an already saturated 3D printer market and manufacturers are trying to distinguish themselves from other players by offering more features. Multiple extruders are a great selling point because who doesn’t want the ability to print in two colours at once or use dissolvable filament like PVA for the support material. Additionally we’re also told that more is always better, but is that true here.

As I have stated above, the main reasons to buy a multiple extruder/nozzle 3D printer are to print with multiple colours at once or to use more than one material when printing. This could be a dissolvable material like PVA for support structures, while the main body of the print is created in ABS or PLA. Personally, I find removing support material to be a real chore and anything that simplifies or eliminates that process gets a big thumbs up from me. The other material could also be a flexible material like NingaFlex, which would give you the ability to print rigid/flexible components. One other benefit of having two or more extruders is that you always have a spare if the primary goes wrong.

So let’s get into the negatives of having more than one extruder on a 3D printer. Multiple extruder users will run into most if not all of the problems we’ve listed below:

Obviously one of the main downsides is the extra moving mass that will be added with an extra extruder. This can adversely affect the accuracy of the printer and the print speed. Printing with two extruders can take an excessively long time, which if you’re like me is a big no, no!

Additionally, people often overlook the complexity of getting the printer to use two or more extruders simultaneously. Most 3D printing software isn’t as accommodating of multiple extruders as single solutions, which are simple to control. All extruders have to be level as well, which adds just another layer of complexity that most people would prefer to avoid.

Another downside of using multiple extruders is that unused nozzle will almost certainly ooze plastic while printing, leading to a messy print. A way around this is to turn of the inactive extruder, but as you can imagine this increases build time significantly.

Those printing with multiple colours will often find colour bleeding. This is where the filament doesn’t have enough time to cool and the two or more colours will bleed into each other.

To cap it all off, multiple extrusion’s biggest selling point, printing with dissolvable materials is a hassle in itself. The two main materials used are either PVA or HIPS and they both have their wee niggles. PVA absorbs water like nothing else and is absolutely horrible to print with, but can be dissolved with water only. HIPS on the other has printing properties more akin to ABS, making it easier to print with. However, you’ll need a product like limonene to actually dissolve the support material.

This post may seem like a bit of a rant on why I think multiple extruder printers are a waste of time and to be honest it is. I think 3D printing manufacturers should take inspiration from CEL’s Robox printer. While the Robox certainly has its flaws, the concept of having a larger nozzle for the infill and a smaller nozzle for the surfaces is a smart one. As I’ve said before, the ability to print quickly while maintaining quality is what really pips my interest and a extrusion system like the Robox’s can make that happen.

In conclusion, I can definitely see the appeal of having multiple extruders but I feel the current crop of printers with more than one extruder just don’t cut it. I’m sure there are plenty of people out there who could utilize the benefits of multiple extruders, I’m just not one of them.