by Joseph Flynt
Posted on September 24, 2013
19 Shares
3D Insider is ad supported and earns money from clicks and other ways. 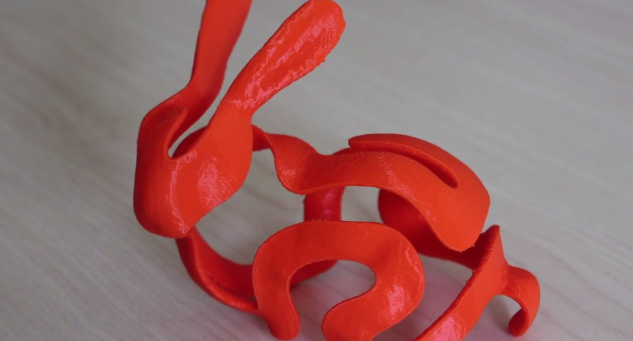 The next version of Autodesk’s Meshmixer software has been released and it has been designed with 3D printing in mind. Meshmixer is a free tool for working with mesh models. It is a creative tool, great for mashing together existing meshes and also for preparing files (such as scans) for printing or fabrication.

Meshmixer has been around for a while now but Autodesk acquired the software back in 2011 and put it in its 123D software family. Ryan Schmidt, the primary developer for Meshmixer said that it is “a free tool for making crazy-ass 3D stuff without too much hassle”. Version two of Meshmixer has improved the user interface, editing tool and added a number of other notable features. 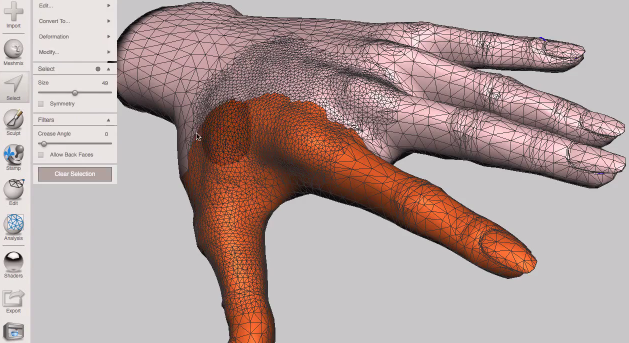 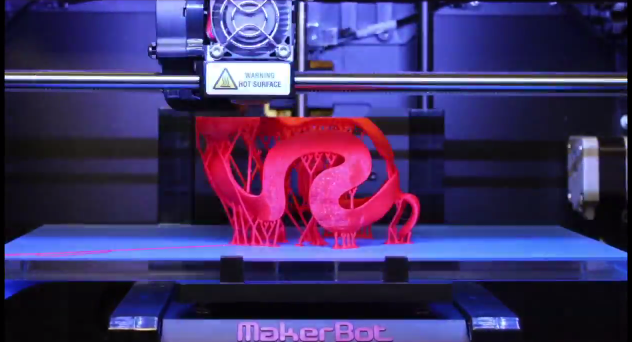 Meshmixer can be downloaded free here for Windows 32 and 64-bit and it can also be downloaded for Mac OS X. Head over to meshmixer.com for more info.