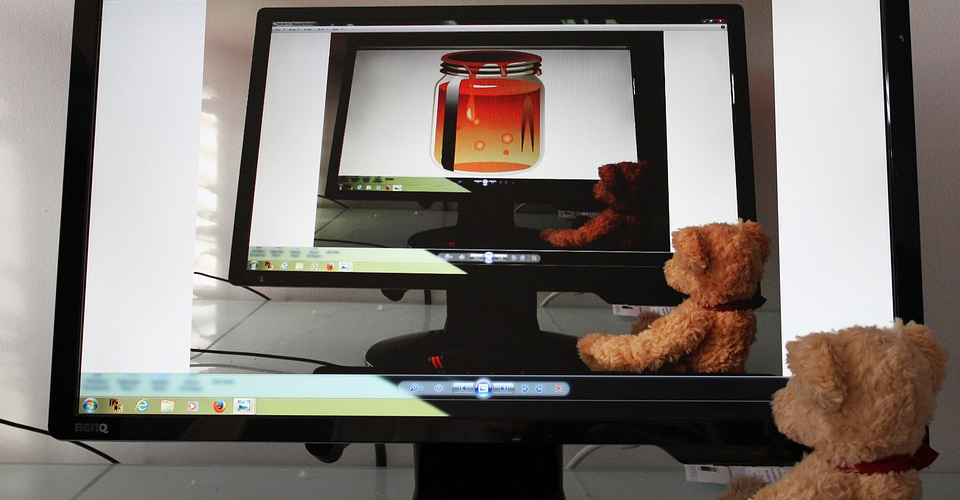 What is Monitor Backlight Bleed and How to Fix It?

by Joseph Flynt
Posted on May 10, 2019
21 Shares
3D Insider is ad supported and earns money from clicks and other ways.

Backlight bleed is a monitor defect in which the light source – typically light-emitting diodes (LEDs) in modern monitors – is shining through or leaking around the edges of the screen. This happens when the backlight is not completely blocked out due to design or manufacturing issues and/or poor quality control.

It’s a common issue among liquid crystal display (LCD) monitors, whether the panel type is IPS, TN, or VA. It affects the black uniformity and is most noticeable when using the monitor in a dark room and viewing content with a lot of dark sections. Not all monitors are the same when it comes to backlight bleed, though. Even two monitors of the same model will have different backlight bleed levels. There are extreme cases and there are cases where the backlight bleed is minimal.

Considering it’s only noticeable when using the monitor under very specific circumstances, many people consider backlight bleed as an overblown issue. Everyone has different standards or tolerances when it comes to backlight bleed, though. While many people don’t notice backlight bleed, there are those who can easily see it and find it unpleasant while gaming or watching movies. 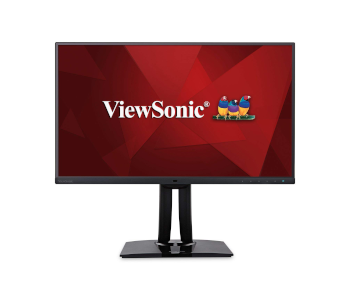 Similar to backlight bleed, “clouding” is a monitor defect that affects screen uniformity. But unlike backlight bleed, clouding manifests in random patches on the entire screen, instead of just around the edges, due to uneven backlighting. You can think of it as an uglier form of backlight bleed. Clouding is also more noticeable when using the monitor in a dark room and is considered an even more undesirable defect than backlight bleed.

Unlike backlight bleed and clouding, “IPS glow,” as you might have guessed, is typically found in IPS monitors. IPS glow is when the display appears to be faintly glowing when viewed at certain angles, with the “glow” usually manifesting in the corners.

It’s a side effect of IPS panel technology and is often confused with backlight bleed. If you can see IPS glow during general usage, the easiest way to go around it is to simply change your viewing angle. If you don’t want to deal with IPS glow, then go for TN or VA monitors instead.

How to Fix Backlight Bleed

Unfortunately, there is no legit method to completely fix backlight bleed. The only way to “fix” it is to return the monitor to the seller and get a new unit. It can be a hassle, especially for those who got their monitor from sellers who are not very accommodating when it comes to product replacements.

While there are some suggested DIY methods out there – such as opening the chassis and putting electrical tape around the LCD – we don’t recommend them, simply because they will violate your warranty, not to mention they are not reliable methods. You can try them if your warranty is already expired, but there is a chance you’ll end up with worse backlight bleed than before.