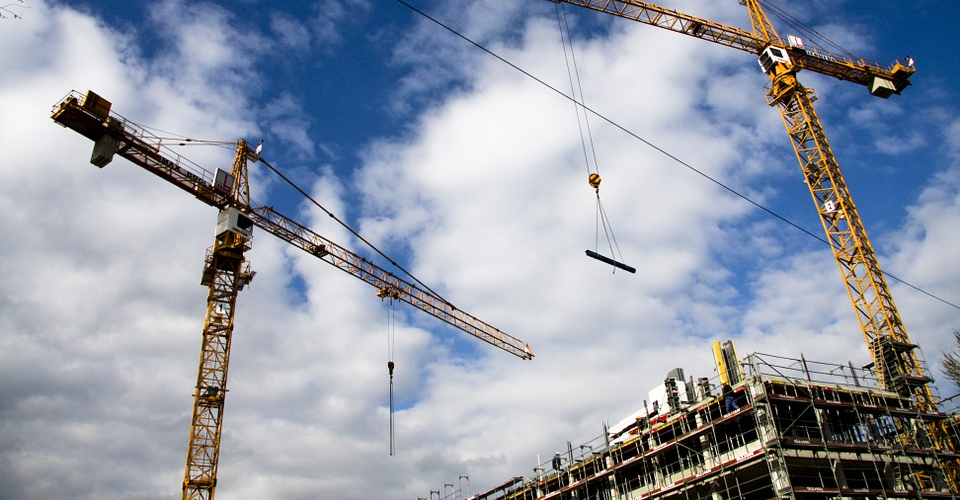 Bearing, Shear, and Tear Stress: What Are They and How Are They Different?

by Joseph Flynt
Posted on November 24, 2020
27 Shares
3D Insider is ad supported and earns money from clicks, commissions from sales, and other ways.

Engineers put together large industrial equipment and buildings, while hobbyists do the same but for much smaller object. No matter the scale, the same forces act on these bodies: gravity, friction, external forces, and the resulting stresses that are the results of their interaction. With a deeper understanding of these forces, you can approach your builds and projects much more strategically – even if you’re just putting together a simple bookshelf or a bedside lamp.

In this article, we look at three types of forces: bearing, shear, and tear stress. These types of stresses are similar in that they occur when two objects are in contact or fastened to each other. Obviously, there are few differences between them, as well.

What causes stresses in non-moving objects?

Before we jump into any discussion, let’s define stress first as merely the ratio of any force acting on an object and the cross-sectional area that the force acts on. In many ways, stress is a lot like pressure, but stress is generally a more all-encompassing term used in engineering. With that definition out of the way, let’s focus on something that’s a bit less abstract – forces.

You might be wondering: what forces could be acting on an object that isn’t even moving? Well, an object does not have to be in motion to be considered as being subject to forces. If an object is static, it merely means that the forces cancel out, or that the body is in equilibrium. With that aside, what forces need to be considered when putting together a project?

Each object has weight and there must be another object to support this weight. In the case of people, the ground supports our weight wherever we walk and stand, with the ground exerting an equal and opposite force to keep us stable. This equal and opposite force is called the normal force and is one of the most fundamental forces that you need to consider when building any project.

The stress that one body exerts to another isn’t restricted to a single point. Instead, the weight is distributed over the entire surface of contact between the two bodies. How the weight is distributed is a function of the shape of the objects in question – rarely is a weight uniformly distributed over the contact area. The magnitude, distribution, and direction of this force due to gravity and the resulting normal force play huge roles in determining many of the stresses that act on two bodies in contact.

2. Force due to friction

When any object in contact with a static body starts to move, it needs to overcome a friction force acting on the opposite direction of the motion. This force is defined by the friction coefficient of the materials of the objects but is also directly proportional to the normal force that one body exerts on the other. Basically, a heavier object creates stronger friction, making it harder to move.

If you build a project that you will just be displaying on top of a shelf or countertop, then all you need to worry about would be the forces due to its own weight. However, if you will be moving an object constantly or using it to support a load, then you will have to consider the effect of these external forces on the integrity of your project.

There’s no single definition of what an external force is. It can be in the form of a weight being suspended from a cantilever beam, the push of a person opening a door, or the centripetal force being experienced by a rotating object. The more important thing to understand is that any external force acting on an object influences the magnitude and direction of forces being experiences by all parts of that objects, including flanges and brackets. We’ll see more concrete examples of this phenomenon later.

What is shear stress? 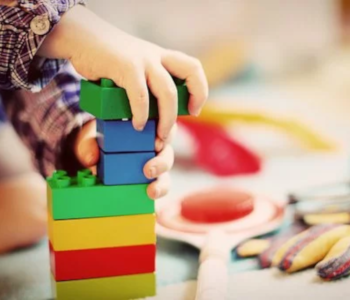 Shear stress isn’t restricted to two solids touching each other. In a pipe that contains a moving fluid, the point of contact between the pipe and the fluid undergoes a near-constant state of shear stress. The value of this shear stress is determined by the viscosity of the fluid and the rate at which the fluid is flowing.

What is bearing stress? 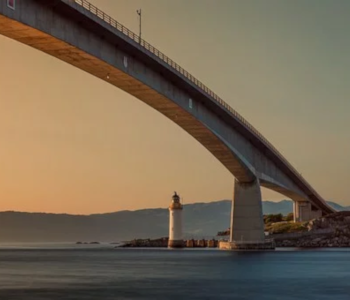 The bearing stress is a type of stress related to compressive normal stress that a body experiences whenever it is in contact with another body in equilibrium conditions. However, bearing stress is a special term that applies to elements in an object that bear a load – those that support or hold another part. A common example is a bolt that holds two, overlapping flat bars together, or a bolt that is used to secure a flat bar to a clevis.

From our discussion on stress and force, you may recall that the value of the stress is equivalent to the ratio of the force to the cross-sectional area to which the force acts. This is they key to understanding the difference between bearing stress and the stress due to a normal force. Whereas external forces acting on the object are distributed over a large area, the equivalent of these forces on a bearing, such as a bolt, are more concentrated. This results to a huge bearing stress, often several times higher than the stress being experienced by the other parts of a body.

For this reason, bearings and the notches through which they come in contact with a body are often the points of failure of a complex, interconnected object. These high-stress areas, called stress raisers, need to be designed to be extremely durable.

If you are building an object made of several different parts, then you need to take into account the increased stress that notches and bearings will experience if any external forces act on the object. Although it’s possible to use extremely durable material to withstand this bearing stress, a more common strategy is to use several connection points, bolts, or rivets, to more evenly distribute the bearing stress. How snugly a bearing fits into a notch also plays a role in determining the bearing stress, as a tight fit typically results in a larger contact area between the bearing and the notch.

What is tearing stress? 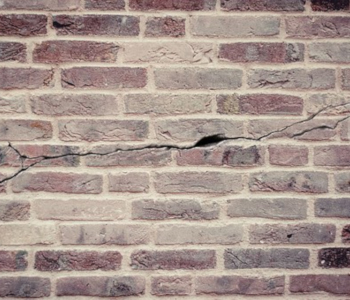 A tear-out commonly happens when a notch is placed to close to the edge of a material. Basically, what happens is a portion of the plate, right after the notch, gets torn out due to excessive shear forces. A similar tear-out can also happen on the bolt, although this a much rarer event.

To prevent a tear-out, the common rule of thumb is to place a notch at a distance away from the edge of the material equivalent to the diameter of the notch. As the diameter of a notch (and the bolt) increases, its distance from the edge is typically multiplied by a higher factor. This edge-to-hole ratio is one of the most important parameters that need to be considered when designing overlapping joints, especially when multiple notches are used.

A tear-out (among other failure mechanisms) can also be prevented by setting an upper limit to the amount of bearing stress that an object should encounter. This takes into account several factors, including the material of the plate and bearing, the diameter of the notch, and the distance of the notch from the edge of the plate.

Putting things together in your garage workshop may simply be a hobby for many, but professionals who do the same thing on a large scale need to take into account factors associated with loading and the strength of materials they are using. Shear stress, bearing stress, and tearing stress are only some of the few considerations that play a role in designing equipment parts and construction materials, each of which is integral in ensuring that these objects do not fail.