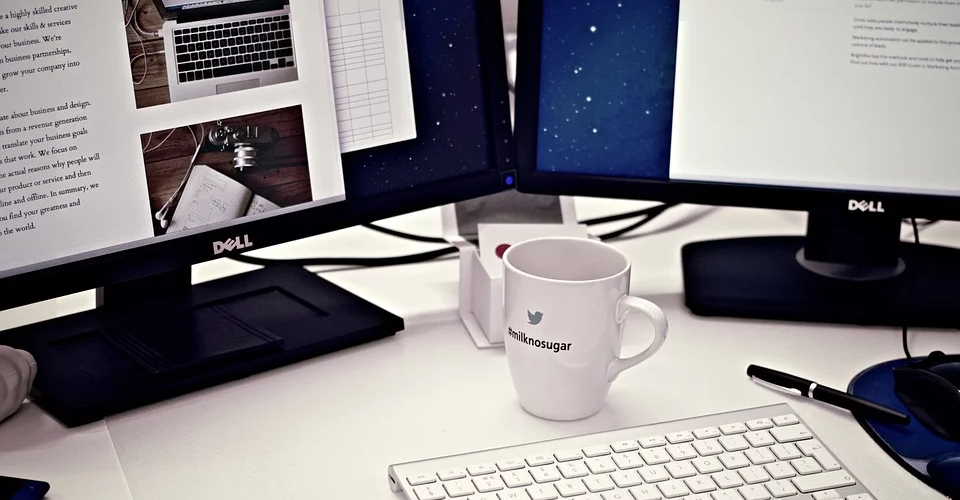 by Joseph Flynt
Posted on December 1, 2019
15 Shares
3D Insider is ad supported and earns money from clicks, commissions from sales, and other ways.

If it’s not 4K, then what’s the point? In the past couple of years, monitors have evolved to keep pace with advanced filmmaking and gaming development technology. That means that 4K has generally been deemed as the ‘standard resolution for PC monitors, gaming monitors, and even TVs.

Rightfully so, 4K monitors are a bit more expensive than their lower-resolution counterparts. If you’ve been looking forward to this year’s Black Friday sales to score a great deal on a brand-new 4K monitor, then we’ve prepared this article just for you. We’ve scoured all the Black Friday ads that have been released so far for 4K monitor deals, so you don’t have to. Check out the great deals below!

What’s the difference between UDH and 4K?

Before we jump into the deals, let’s try and answer a question that always comes up when 4K monitors are being talked about. There are a lot of abbreviations being thrown around the monitor and TV market, including HD, FHD, QHD, UHD, 4K. There are even monitors being released now that go up to 8K! Among these terms, UHD and 4K are two that have been used interchangeably. This practice has led to a lot of ambiguity, so let us clear that up for you.

All these terms are shorthand for resolution numbers. Where FHD refers to a resolution 1920 x 1080, UHD refers to 3820 x 2160. As you can imagine, this two-fold jump in pixel density results in much clearer images and videos.

Technically, 4K refers to a resolution of 4096 x 2160. The jump in the resolution of “real” 4K from UHD is small enough for most viewers to not be able to tell the difference. The confusion lies in the fact that 4K is a professional and cinema standard created by the Digital Cinema Initiatives (DCI). On the other hand, UHD is a consumer and broadcast standard. Thus, practically all 4K monitors and televisions that you can see in the market are actually in UHD resolution.

Branding UHD monitors or TVs as “4K” is probably just a marketing tactic designed to tack on more technical terms to product names. Not that it matters, to be honest. Upgrading to UHD if you came from a monitor with FHD (1080p) or (HD) feels like opening your eyes fully for the first time. It’s so worth it. Just be the smart buyer – and don’t let all these acronyms fool you.

There’s one thing we can say about the list of Black Friday deals for 4K monitors – it’s absolutely huge. There really is no better time of the year to get a new 4K (or UHD, if you will) monitor. We’ll keep an eye out for additional deals as Black Fridays draws closer, but there should already be something in this list to catch your attention.