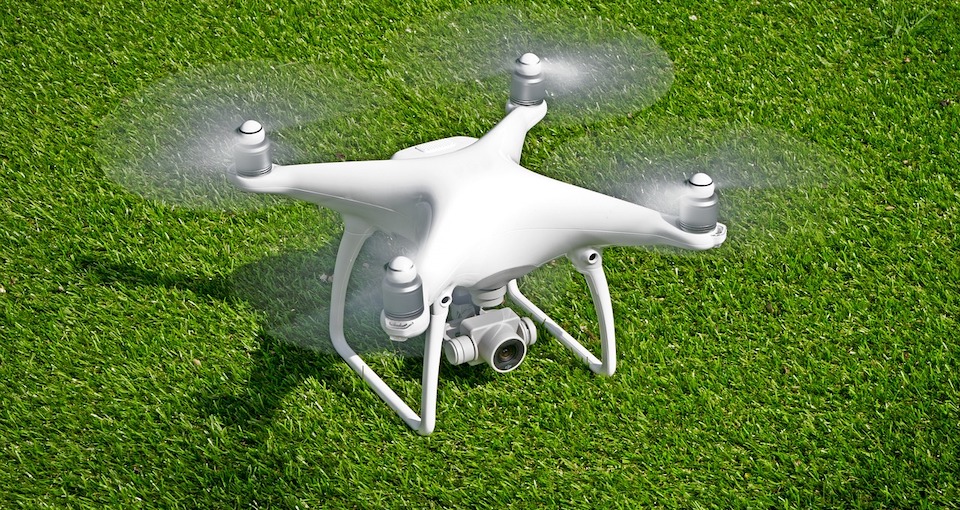 Best Black Friday Drone Deals – Up to 50% Off

by Joseph Flynt
Posted on November 23, 2018
21 Shares
3D Insider is ad supported and earns money from clicks, commissions from sales, and other ways.
DJI has just released the Mavic Air 2. See all of the specs here.

Black Friday is by far the best day of the year to get a deal on a drone. The world’s leading companies including DJI and Parrot have released discounts on some of their best models. You can save up to 50% off the retail price in some cases.

Many of these drone deals are valid for today only. In fact, we’ve already had to remove numerous ones because they expired. DJI’s drone sale will continue until the day after Cyber Monday. Parrot’s is likely to be ongoing as well.

You will need to pay over $400 if you want a capable drone that has a decent flight time. The Mavic Air has a flight time of 21 minutes, which is well above average. Your typical budget drone can fly for less than 10 minutes.

Drones in this category also all have 4K cameras with resolutions that are sufficient to produce clear video. Cheap drones might have 720p or even 1080p cameras, but the quality is still bad. It’s especially important that the camera has a gimbal stabilizer to prevent shaky footage. The Mavic Air has a 3-axis gimbal.

Drones around the $300 mark offer you great flight time for the price and solid cameras. The DJI Spark has a flight time of 16 minutes, and the Parrot Bebop 2 can fly for an incredible 25 minutes. If you are looking for a cheap drone that can fly a long time, the Bebop 2 is the one for you. Both of these drones have 1080p cameras. The Spark has a 2-axis gimbal, while the Bebop 2 has a 3-axis one.

Drones in this category are typically for kids. The average flight time is under 10 minutes and you will usually get a 720p camera.

The Tello is a major standout in this price range. That’s because the flight time is 13 minutes. Even more interesting is that it’s programmable. You can control it using your phone or even a laptop and tell it what to do with Scratch.

Overall, there are some great drone deals this Black Friday. You can save hundreds on a new model during the sale.