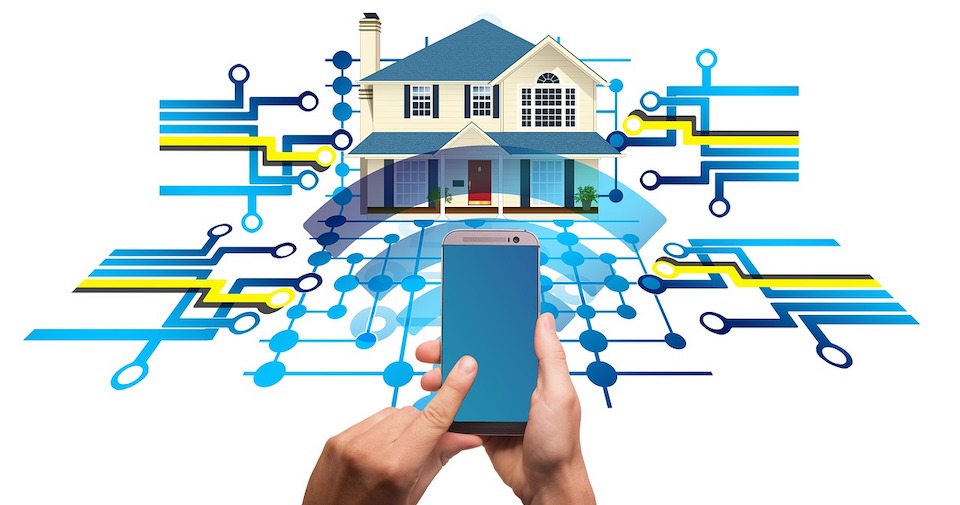 by Joseph Flynt
Posted on November 15, 2018
16 Shares
3D Insider is ad supported and earns money from clicks and other ways.
DJI has just released the Mavic Air 2. See all of the specs here.

Black Friday is by far the best day of the year to get a new home security system. The world’s leading manufacturers have all released deals for Black Friday 2018. This includes Ring, Arlo, Nest, and many more. You can save hundreds of dollars on a cameras and sensors.

These are the deals that have leaked so far. We will continue updating this page when new items are released.

The following systems have motion sensors that can be used on doors and windows.

How to Buy a Home Security System

It’s not easy to find a home security system that matches all of your needs. You need to think about the following to find the best one.

One Camera vs Multiple Cameras

The first consideration is pretty straight forward. Do you want multiple cameras to cover the entire house or are you happy with just one in a key area. The obvious advantage of having one camera is the lower cost and less installation time.

You need to check if the cameras that you buy offer mobile alerts. You should research how well-designed the app is and what sensors it uses. A lot of home security cameras have low quality infrared motion detectors that will give you false alarms all of the time. You’ll end up so frustrated that you’ll just unplug the system if you opt for one of these. It’s very important that the motion detection can tell the difference between a person and a car.

Wireless units are usually battery powered and the key benefit is that they are easier to install. Of course, the downside is that you’ll need to keep changing batteries. In addition, a jammer could be used to cut the signal. A wired home security system is usually better but they are also more expensive to install.

It’s cool that most systems offer you motion alerts, but not if you have to pay a lot per month for the feature. Pay special attention to monthly costs. Many companies will charge you to look at footage that’s older than 24 hours for instance.

Some systems do not back up the video to the Internet. Instead, they come with a hard drive. The obvious disadvantage of this is that thieves could just take it with them.

Do you have a video doorbell? If so, it would be best to get security cameras from the same company so that can check everything with just one app. You also want to see if the security cameras integrate with your smart home solution such as Apple Homekit, Amazon Alexa, or Google Home. This way you can control your entire house with one system and it’s more future-proof.