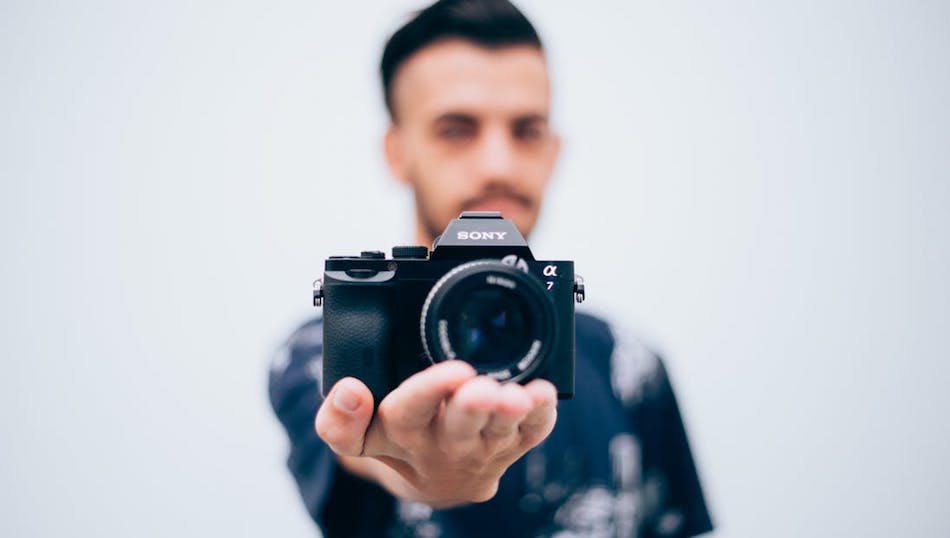 by Joseph Flynt
Posted on November 23, 2017
8 Shares
3D Insider is ad supported and earns money from clicks and other ways.
DJI has just released the Mavic Air 2. See all of the specs here.

Black Friday means that you can save hundreds of dollars on a great DSLR. You can save almost 50% on iconic brands such as Canon, Sony, and Nikon. These deals are only live for a few days so pick one up soon.

The Canon EOS Rebel T6 is an entry-level DSLR that can take stunning 18mp photos. This camera retails for $749 and it’s on sale for just $449. That’s a savings of $300. This camera is a best seller in DSLR cameras on Amazon.

The T6 will give you 500 shots before the battery runs out and this bundle comes with two lenses that you can swap out depending on the distance you are taking photos from. You can’t often save 40% on a camera from an world-class brand like Canon. This is fantastic Black Friday deal.

You can get an upgraded version of the T6 called the Canon EOS Rebel T6i on Black Friday. This beautiful camera retails for $1049 and it’s going on sale for $749.

This camera is definitely a step up from the T6 since it has a brand new 24.2mp CMOS sensor.  The ISO range of the T6i is also wider with a range of 100 – 12800 that is expandable to 25600. This allows you to capture better photographs in low light conditions. The T6i will make it a breeze to capture high-quality photos that look like they came out of a magazine.

This camera has a Dual Pixel CMOS AF system and a 24.2 million pixel sensor that can shoot fast moving objects with ease. This camera also has auto focus in live mode. The 80D has an incredible 45 auto-focus points. This camera is also capable of 1080p video at 60fps.

If you are interested in point and shoot and video cameras from Canon then look at this list.

Not to be outdone by Canon, Nikon has released Black Friday deals that are sure to excite many people. Nikon is having Black Friday savings of up to 44% on their cameras.

The Nikon D3400 is extremely popular among amateur photographers. You can get the camera for just $499 on a retail price of $899. It’s currently sold out on Amazon, but you can pick it up at Sam’s Club for the same price.

The D3400 packs in a lot for the price range. Between it and the Canon T6, this is the best entry-level DSLR for Black Friday.

You can get the Nikon D7200 for $450 at a cost of $999. It has a phenomenal 51 AF points that is a big step up from the D3400. It can shoot 60fps at 1080p like the Canon 80D. If you want a better and faster Nikon that has more features, then this is the one for you. This camera has attracted a lot of fans as the number one new release in DSLR camera bundles on Amazon.

The GoPro HERO5 Black is on sale for $50 off during Black Friday. This is an upgrade on the HERO4 with better image stabilization and a waterproof construction that can go 33 feet underwater without an additional case. The smaller GoPro HERO5 Session is also for for $249.

You can save a ton of money on a new camera during Black Friday. If you are interested in a DSLR, this is the time of year to pick one up for cheap. There are numerous other cameras for sale on Amazon that you can browse.