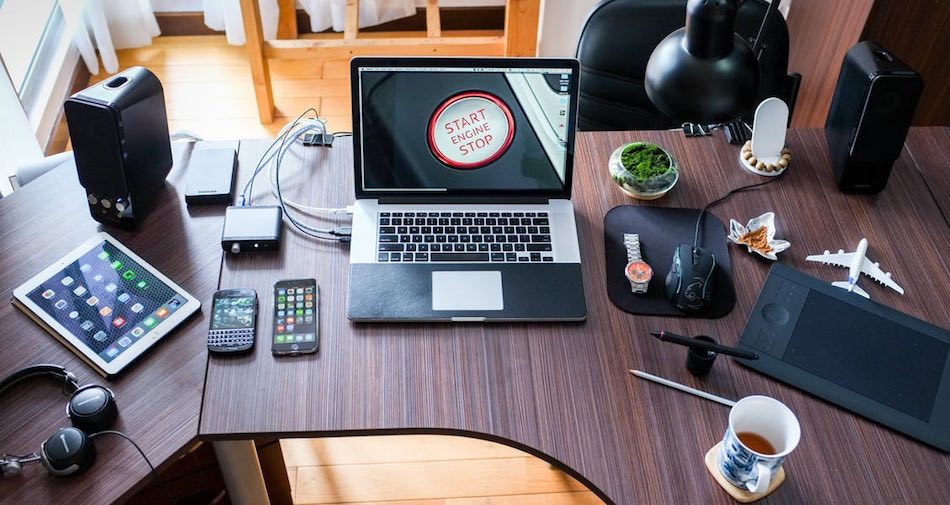 One of the big-ticket products for Black Friday is electronics, and the sales this year are hotter than ever. Whether you’re a shutterbug or a couch potato, you’re going to want in on these hot deals. Below, you’ll find the best deals on electronics this Black Friday 2017 – some of which are live this very moment.

You can get this phenomenal camera for just $449.

If you’ve been wanting to upgrade your Canon DSLR, you’re going to want to tune into this deal. Originally priced at $749.99, the Canon Rebel T6 is subtracting $300 from the price. In addition to the camera body, you also get two lenses, including a stock 18-55m, and a 75-300mm lens kit, and a storage bag.

It wouldn’t be a complete Black Friday without some of the hottest camera manufacturers competing against each other to bring great prices on great products. Next on our camera section is the Nikon D3400 DX Bundle, which features an 18-55mm and 70-300mm lens. There are various color options available, and Sam’s Club is the go-to- for this one. The original price is $799.

This hipster camera is selling for just $349.

Another hot brand for cameras is Fujifilm, and they’re one of the most notorious. Sure, they have larger competitors, but their traditional camera design has captured the hearts of hipsters everywhere. There are quite a few fantastic features of this Black Friday deal, including a megapixel count of 16.3, and a 50mm lens with an F-stop range of 3.5-5.6. This kit is originally priced at $499, so you better jump on this deal while it lasts.

If you want to surprise your boyfriend with a new work laptop or a gaming rig, you may want to check out some of the next electronic deals we’ve scooped up.

You can get this great machine for $689.

Now, you may look at the price and think, “how’s this a deal?” when in reality, the original retail price soars to $1259.99. Coming in at 44% off, you’ll want to use the coupon “HOLIDAY10” to make the most out of this deal. The website already has it knocked town to $699.99, which is pretty great, but you could always do better this time of year.

You can pick this computer up for only $844.

Want an early Black Friday doorbuster steal? Check out the deal on this ThinkPad T470. The sale listing is noted as 20HD004BUS, and is originally $1199.00. When you use code “THINKEARLYBF”, you’ll get the most bang for your buck.

This computer is for sale on Black Friday for $1795.

CyberpowerPC is known for having great deals around this time of year. One of their daily deals for their Super Massive Black Friday event includes the x299 1070, which features an i7 Intel core, a GeoForce GTX 1070, and a ton more. Originally, you’d have to shell out $2295.00 to get this awesome gaming rig, but because of their Black Friday deals, you’ll be getting $500 taken off the price, free shipping, a $50 American Express Gift Card, and other nifty features.

You can get this solid computer on Black Friday for $999.

Want to take your portable gaming to the next level? Check out Cyberpower PC’s Black Friday product: Tracer II, which is ready for VR. Not only will you receive $400 off instantly, but you’ll get free shipping and a $50 Amex gift card when choosing your specifications. Beyond this, there’s gear for under $5 when you do purchase a sale like this from their website.

There are also deals on headphones, TVs, drones, smartphones, Fitbits, and more. Have a look around the site to find other Black Friday specials that are available right now.

Now that you’ve seen some of the hottest deals with gaming rigs, work laptops, and cameras, you won’t want to sleep knowing you’re missing your chance to pick up the best in the world of electronics.