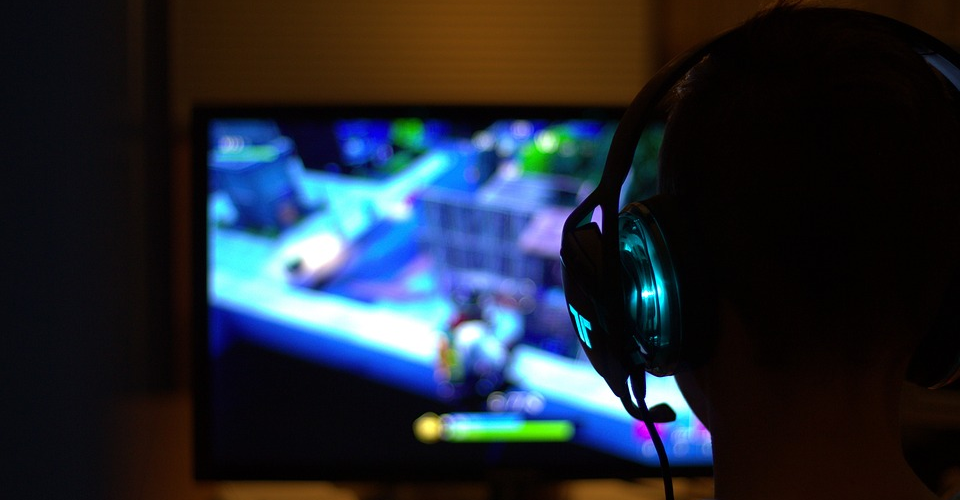 by Joseph Flynt
Posted on November 27, 2019
23 Shares
3D Insider is ad supported and earns money from clicks, commissions from sales, and other ways.

With more than a dozen options to choose from, shopping for gaming headsets this Black Friday 2019 can be a confusing task. Here’s a quick rundown and comparison of the best and most notable products from different brands:

What distinguishes the three models from each other is their connectivity. Capable of running up to 16 hours on a single charge, the Void RGB Elite Wireless includes a USB transmitter for connecting wirelessly with a PS4 or PC. There is no backup audio cable included in the box for switching to a wired connection when the battery is depleted or for connecting to other devices.

The Void RGB Elite USB and Void Elite Surround are both wired headsets, but their audio cables have different plugs. As the model name implies, the Void RGB Elite USB has a USB cable and is designed specifically for PC gaming. The Void Elite Surround, on the other hand, has an audio cable that ends with a regular analog plug for connecting with PC, consoles, and mobile devices. It also includes a USB adapter for enabling the virtual surround sound on PC.

The Cloud Alpha, Cloud II, and Cloud Stinger are all wired headsets with memory foam earpads and an excellent boom mic for voice chat. You can use them for gaming on PC, consoles, and mobile devices. The Cloud Alpha and Cloud II have nearly identical performance, design, and build quality, but the latter includes a USB adapter with a control hub for separate volume and mic controls and for enabling virtual surround sound on PC.

While its build quality is not as good as that of the Cloud Alpha and Cloud II, the Cloud Stinger is one of the best gaming headsets under $50, offering good value for the money – with or without the Black Friday discount. Unlike its more expensive siblings, its boom mic is non-detachable, but on the bright side, the mic has a swivel-to-mute function. You can’t go wrong with any of these HyperX headsets, as all of them are great for gaming.

The G933 and G633 are gaming headsets with an almost identical design and functions. Both headsets feature virtual surround sound, multi-platform compatibility, programmable on-cup buttons, and customizable RGB lighting. The more expensive G933 is a wireless headset that includes a USB transmitter for wireless connectivity and a backup audio cable for wired connectivity. It can run up to 12 hours per charge while in wireless mode with the RGB lighting disabled. The more affordable G633 is basically the wired-only equivalent of the G933.

Meanwhile, the G533 is a good alternative to the G933 if you want a wireless gaming headset with a more discreet look and a longer 15-hour battery for gaming marathons. Its build quality and comfort level are the same as that of the G933. But it has fewer customization options and can only connect wirelessly using the included USB dongle, with no option to switch to a wired connection when the battery is depleted.

Released in early 2018, the new PlayStation Gold Wireless Headset is a wireless over-ear headset that includes a USB transmitter for connecting wirelessly with PS4 consoles. It’s one of the best wireless headsets for PS4 and PlayStation VR gaming, featuring an overhauled design that feels more durable compared to the previous model. It has virtual surround sound and can run up to eight hours per charge, provided the volume is set to medium.

The Arctis 7 and Arctis 3 have a similar design, with both headsets featuring user-friendly on-cup controls, multi-platform compatibility, and a great mic for voice chat. While the more expensive model is better-built overall, both headsets are comfortable to use for long gaming sessions due to their lightweight design and generous ear cup padding.

However, the Arctis 7 is a more customizable wireless headset that includes both a USB transmitter for connecting wirelessly to a PC or PS4 and a backup audio cable for connecting to other consoles as well as mobile devices. It can run up to 24 hours on a single charge. On the other hand, the cheaper Arctis 3 is limited to a wired connection, though SteelSeries also offers a more expensive Arctis 3 model capable of using Bluetooth.

Like with the SteelSeries headsets, it’s a battle between a wireless headset and a wired headset for these two Turtle Beach headsets. While their price difference is considerable, the Stealth 600 and Recon 200 have a similar build quality, comfort level, and battery life. The Stealth 600 is a wireless headset that connects wirelessly either directly to an Xbox One or using a USB transmitter for PC, PS4, and Nintendo Switch, depending on the model you got. You can’t use it as a regular wired headset since it doesn’t come with a backup audio cable.

The Recon 200, meanwhile, is a wired headset that can be used for gaming on PC, consoles, and mobile devices, which makes it a bit more versatile. However, it’s still a battery-powered headset due to its active sound amplification.