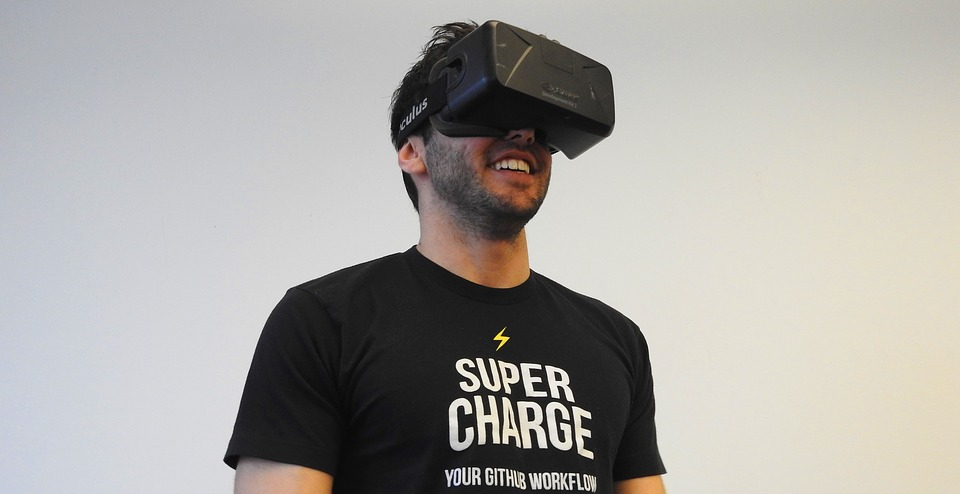 by Joseph Flynt
Posted on November 24, 2019
21 Shares
3D Insider is ad supported and earns money from clicks and other ways.

Whether you are looking to immerse yourself in the best games available, or you just want to kick back and enjoy a movie, virtual reality offers it all. The headsets aren’t cheap, but with the technology at its best and the prices at their lowest, Black Friday offers the perfect opportunity for you finally take the dive and pick up the headset you’ve been dreaming about.

BestBuy, Walmart, and most likely Amazon are set to be offering deals on a variety of Oculus headsets, and below, we’ve picked out two for you to make a note of ahead of the incoming sales. Oculus headsets have been at the forefront of the VR space ever since its inception, and today they continue to sit among the best, offering bleeding-edge performance and intuitive user controls.

The Oculus Rift S is a PC-powered VR headset that offers some of the best performance in the game right now. Building on the success of the Rift CV1, the Rift S offers far more than just a facelift, as it boasts a completely new display and tracking system, designed to enhance gameplay even further than before.

The Rift S also comes with a set of Oculus Touch Controllers, which offer precise tracking and plenty of control over the objects you will interact with in-game. They are also well-sized, providing you with plenty of comfort so that you can enjoy longer sessions without interruption.

As a PC-powered headset, the Rift S is also compatible with an extensive library of games, meaning you shouldn’t struggle to find something worth playing. A number of triple-A titles are also compatible with the headset, although you may need to check your PC specs to make sure each game will run smoothly.

The Rift S also offers a pass-through feature, which allows you to view the real world using the cameras on the front of the headset. This is primarily used in the setup process when you first use the device. However, it is also handy to use if you need to check your position but would prefer not to take the headset off.

The Oculus Go is a more budget-friendly model that works without the need for a PC. This limits its performance somewhat, but it remains an excellent option if you are simply looking to dip your toes into the world of virtual reality.

The Go doesn’t come with the same Touch Controllers that you will find on the Rift S. Instead, it uses the Oculus Go remote, which offers simple, intuitive controls designed to make interacting with the virtual world easy and efficient.

One of the best ways to use the Go headset is to watch films and other media, as it will run most mainstream media apps, including YouTube, Netflix, and Hulu. You can also store and watch your own videos on the device using the shared storage option and the Movies app.

Unlike the Rift S, the Oculus Go uses 3DoF tracking, which allows the device to track your directional movement but not your positional movement. This isn’t an issue if you are using the device for multimedia purposes, but it does impact the level of immersion you get when playing games. Therefore, if gaming is your priority, we recommend looking at the Rift S instead.

Oculus will not be discounting the Quest for Black Friday 2019. Overall, the sales on VR headsets this year are substantial.