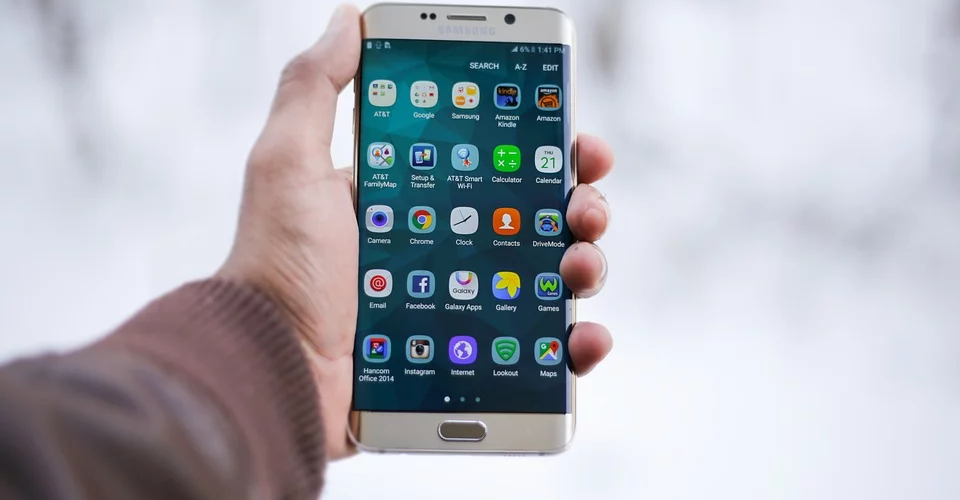 by Joseph Flynt
Posted on December 1, 2019
21 Shares
3D Insider is ad supported and earns money from clicks and other ways.

With smartphones becoming increasingly more expensive, Black Friday is an excellent opportunity for you to get that new device you’ve been dreaming about. Nowadays, there are a number of quality options on the market, with the performance of mid-range smartphones becoming particularly impressive.

Below, we have gathered some of the best deals available for Black Friday, giving you the chance to get ahead of the pack to secure the device for you. A number of other deals are also expected to go live on the big day, so be sure to keep a lookout, especially if none of the following deals tickle your fancy.

Samsung has been a major player in the cellphone game for years. After a somewhat rocky start to the smartphone era, the company has found its feet in recent years, with many of its handsets earning rave reviews from both consumers and tech enthusiasts.

One of the main reasons people are often drawn to Samsung devices is because of their displays. Samsung’s OLED panels are some of the best in the business, offering excellent color accuracy with plenty of vibrancy and sharpness. Many of Samsung’s devices also feature the Edge display, which allows them to utilize larger screens while maintaining a more compact form factor.

Google currently has one product line in the smartphone game, the Pixel series. These phones are popular choices among Android fans, due to their inclusion of a stock version of the system. Pixel phones also receive updates for the system before other handsets, allowing you to get the latest Android software before anyone else. Pixel phones are also well-regarded for their impressive camera units, which make use of advanced software to provide impressive visual results.

Despite Samsung and Google’s dominance on the Android side of the smartphone space, there are also several other manufacturers producing some excellent handsets that rival the more popular options.

One such device is the One Plus 7 Pro. This handset is currently one of the best smartphones on the market, thanks to its stunning appearance and impressive hardware specs. The device also features a pop-up selfie camera, allowing it to ditch the infamous notch that many smartphones have adopted in recent times.

Another great handset is the Razer Phone 2. This phone is a fantastic option for mobile gamers, thanks to its powerful hardware specs and the inclusion of dual front-facing stereo speakers. It also benefits from Razer’s superb standards when it comes to build quality, making it an excellent all-round flagship with a mid-range price tag.