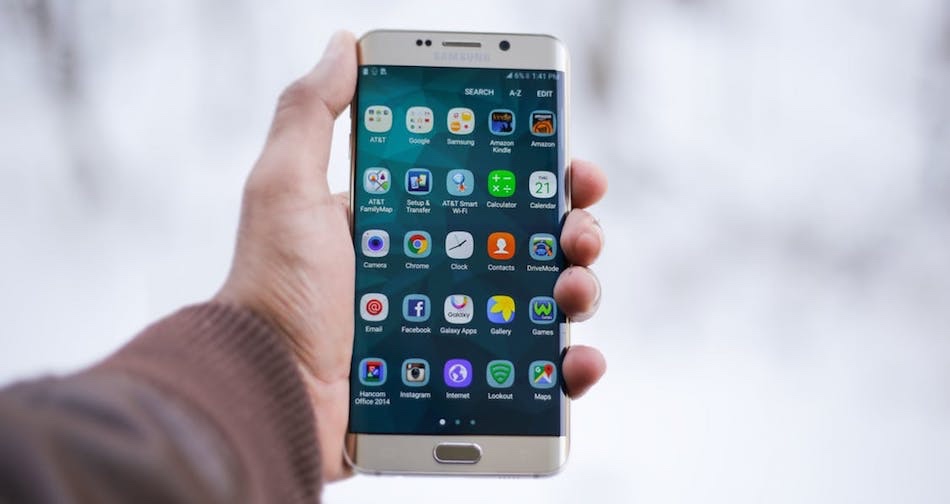 by Joseph Flynt
Posted on November 23, 2017
9 Shares
3D Insider is ad supported and earns money from clicks and other ways.

Televisions and computers aren’t the only electronics you should look into for Black Friday deals. In fact, there are an awesome number of smartphones that are being sold for Black Friday as we speak. Don’t miss out on your chance to afford the trendiest smartphone today.

Originally penned at $129, you’ll be able to snag up this phone from Walmart for much lower than the retail price. It’s even rumored that it will be even lower (around $40) on Black Friday itself. This deal isn’t everywhere, so be sure to head straight to the Walmart website now to snag up this inexpensive smartphone.

Noted as the US version from the official Samsung store on Amazon, this Black Friday deal isn’t the best, but still an okay buy – especially for an official unlocked version. Originally $824, you’ll be able to enjoy $30 off. You should probably spend that on a worthwhile case for this bad boy.

Walmart is offering the Motorola Moto for $339.

Available on Walmart’s store, you’ll be able to get this phone for over $60 off. Originally listed as $399, you can now pick up the Moto X4 for only $339. While it’s not an incredible amount, $60 truly does make a difference. Beyond this, you’ll get 2-day shipping with this product.

If you want to step out of your normal comfort zone with smartphones and dabble into other brands, you should check out the Huawei Honor smartphone. Originally available for $199, you can snag this up for $50 less for Black Friday.

Straight Talk is selling the Samsung Galaxy S7 for $499.

Want something prepaid, and to finally get your hands on a hot Samsung Galaxy? Check out this deal, available on Walmart.com, while supplies last. Coming in at $499, you’ll be getting $100 off. Don’t sleep on this deal.

There are also a number of T-Mobile Black Friday deals to indulge in, including the newest iPhone.

It’s worth mentioning that not all of these deals are available until the day of Black Friday, while some are live and active now. You should also know that most of these deals are on a first come-first serve basis, while supplies last. Just because you’re able to purchase from your very own couch or computer chair, doesn’t mean there isn’t a bit of competition to be had. After all, that’s what makes it fun, right?