by Joseph Flynt
Posted on November 24, 2017
8 Shares
3D Insider is ad supported and earns money from clicks and other ways.

There are some incredible deals for SSDs on Black Friday. SSD can easily double or triple the speed of your computer depending on your specs. Your computer will boot up instantly with a brand new SSD card.

Numerous companies including name brands like Samsung have released SSD for cheap on Black Friday so now is the time to pick one up. You can save 40% or more on SSD while supplies last. 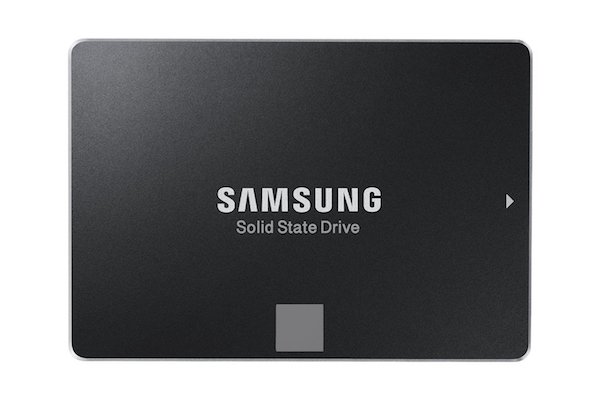 Pick up the Samsung 850 EVO 1TB SSD unit today if you want to save more than $200. Originally listed at $499.99, Amazon is currently selling this SSD for only $279. Samsung has earned almost 17,000 reviews on this product with an average rating of 4.8. It doesn’t get much better than this.

If you want something that’s a little smaller in size, but equally as affordable, you’ll want to check out the 500GB model on Amazon right now for only $139. The 500 GB version is the number one best seller on Amazon.

Next on our list is a solid state drive we think is worth the purchase. The Sandisk Ultra II SATA III SSD comes with a memory capacity of 1 terabyte, a system RAM type of DDR3, and nCache 2.0 technology. Originally priced at $319.99, you can now pick this up for $279.99.

Seagate is a great brand to look for when searching for solid state drives. On Amazon’s Black Friday Deals Week, Seagate is offering a 1TB FireCuda Gaming hybrid solid state drive for only $69. Boasting the ability to perform 5x faster than typically 7200 rpm HDs, you can store up to eighty 25GB games. Those who are always trying to delete something to make more room will want to check out this product.

If you want to get your hands on the laptop version of the 1TB gaming solid state hybrid drive from Seagate you can get it f0r just $58. This refurbished internal bare drive features a 64MB cache, NAND flash for optimal speed, and a 90-day warranty.

Looking for the older model of that solid state hybrid drive? Seagate is currently running a deal on a 3.50inch internal bare drive for only $84.95. Originally priced at $199.99, you can still save quite a few bucks on buying an older model during Black Friday deals week.

There are also portable backups SSDs for sale like the Seagate Backup Plus. It’s selling for $59, down from its retail price of $75.

Solid state drives are quite popular purchases during this time of year, whether brand new or refurbished. Breathe new life into your computer and get some more games on your rig. With a new SSD drive you won’t have to worry about deleting stuff to free up space again.