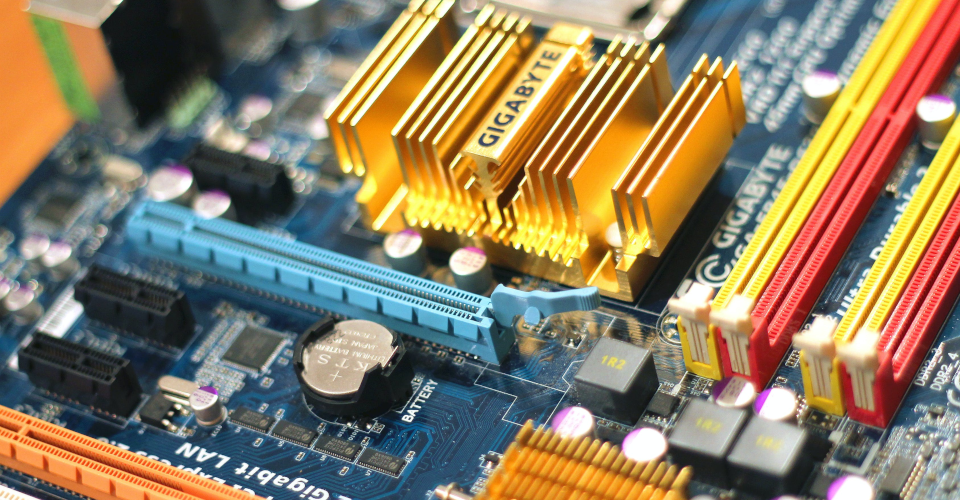 What to Look for When Buying a Motherboard

by Joseph Flynt
Posted on June 17, 2020
17 Shares
3D Insider is ad supported and earns money from clicks, commissions from sales, and other ways.

When talking about building a PC, components such as graphics cards and CPUs often take the spotlight. They are very flashy, after all, and allow a PC user to play the latest video games or perform resource-intensive video and image editing jobs.

At the very foundation of a custom-built PC is the motherboard, an oft-neglected component to which all other components are mounted to. A good motherboard ensures that you have the space and sockets to build the PC of your dreams or to upgrade it in the future. If you’re in the market for a new motherboard, make sure that you have all these bases covered.

The basics of a motherboard

If you’re looking around for a motherboard, the first order of business would be knowing your way around a standard motherboard and knowing which slots are for which components. A motherboard is simply a printed circuit board (PCB) that is designed as an interface for all the components of a PC. More than an object for the physical mounting of the components, it also provides built-in circuits so that these components can communicate with each other.

While the motherboard itself has no bearing on the performance of a PC, its size and the type and number of slots it offers limits its compatibility and adaptability to specific PC components. This is the primary qualifier for choosing a motherboard – it accommodates the PC components for your particular use case, with extra room for possible upgrades.

That said, you can consider the motherboard as one of the last things to decide on when building a PC. Before you buy a motherboard, here are the following considerations you’ll need to tick off your list. 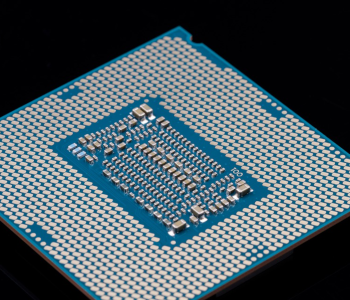 The best way to narrow down your choices quickly is to select a CPU for your PC. This is because different motherboards can have different CPU sockets that are compatible only with specific processors. Another reason we’re prioritizing the CPU is the fact that it’s the PC component that is most likely to be permanently mounted to your motherboard.

The first decision to make would be whether you’re going with an Intel or AMD platform. Both platforms offer CPUs ranging from entry-level to super sophisticated options, so you should be good with either choice. In terms of motherboard selection, AMD has managed to keep things simple as all their CPUs use the same AM4 socket. Intel is a little more complex since different generations of their processors need different chip sockets.

Aside from the right socket, you’ll need to make sure that the motherboard of your choice has the right chipset. The chipset is basically the combination of software and hardware of the motherboard that allows the mounted components to communicate with each other.

The size of a motherboard is directly proportional to the size of the PC that you will build. This is something you may need to consider thoroughly if you have limited space or if you prefer being a PC that’s smaller than usual. Naturally, a larger motherboard can also accommodate more components and provide more expansion slots.

There are motherboard form factor options to choose from – the standard ATX, micro-ATX, and mini-ATX. There are less-common choices such as E-ATX, which is even larger than standard ATX. However, options beyond the first three we mentioned are rare and not recommended for a first-time build.

ATX is the standard form factor and is the most common. It has more capacity for RAM modules, more PCIe slots, and is suitable for rigs that are built for overclocking. It’s also the most expensive of the three options.

The Mini-ITX sits at the other extreme of the form-factor spectrum. The smallest of the three options, a Mini-ITX motherboard typically only has two RAM slots and cannot support setups with multiple GPUs. The biggest appeal of Mini-ITX is that it allows for highly compact PC builds.

The Micro-ATX sits at the middle of ATX and Mini-ITX. It has the same width as an ATX motherboard but is a few inches shorter. It’s also typically the most inexpensive choice. A Micro-ATX motherboard has more RAM slots than a Mini-ITX, but it still cannot support a multi-GPU setup. 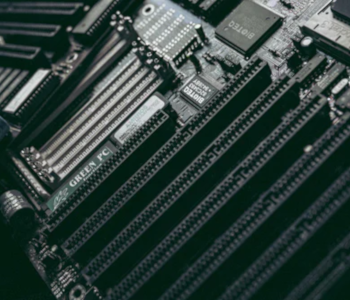 Nowadays, there really are only two PCIe slots to consider – the short PCIEx1 slot and the long PCIe x16 slot. The PCIEx1 slot is mostly used for USB and SATA drive expansion, while the PCIEx16 slot is for bulkier components like SSDs, RAID cards, and graphics cards.

How many of these components you plan to install to your motherboard will determine which motherboard is most appropriate. If you’re planning to install just a single graphics card, then either the Mini-ITX or Micro-ATX will do. An ATX motherboard will offer the most expansion options and even has multiple PCIEx16 slots for multiple GPUs.

Just keep in mind to exercise a bit of prudence – you may want to upgrade your setup with more components through the years. It would be good to have some empty slots for potential upgrades.

Here’s something that can simplify the selection process, at least with regards to memory – if you’re targeting only 32 GB of RAM (or less), then any of the three form factors could work. This is because a Mini-ITX board has two dual in-line memory module (DIMM) slots, which is enough room for two 16 GB modules. For reference, even 16 GB of RAM is plenty for most use cases, even for moderately heavy image and video editing.

Larger motherboards may offer up to four DIMM slots, with high-end options even going as high as eight. This makes for a very powerful PC rig. If you have an ATX motherboard, you probably won’t run out of room for additional RAM modules.

If audio quality is a major issue for you, your best bet would be to look up the audio codec that a motherboard uses and check its specs and reviews. In most cases, the default audio that comes with the motherboard is fine, even for fairly inexpensive models.

If you rely on audio quality at a professional level, you will probably need to get a dedicated sound card. Should this be the case, make sure that your motherboard of choice has the appropriate PCI slot for an audio card.

Rear ports refer to the options that a motherboard offers for connectivity to external devices. These include basic input/output devices such as keyboards, mice, speakers, monitors, game controllers, external storage, and routers. The specific ports you need will depend on your use case, but here are a few of the more commonly used:

Most standard ATX motherboards will offer all these ports, but smaller ones will have a more limited selection. Beyond just the availability of these ports, make sure that the number of each port is sufficient for your needs. For instance, you may need multiple displays for video editing work or multiple USB-C ports for your devices. 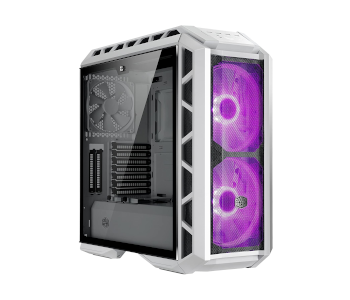 This factor probably isn’t for everyone, but more experienced PC builders tend to like to show off the innards of their PCs. Elements of this include a PC case with a clear window, RGB lights, high-powered fans, and heatsinks. If this is something you can relate to, then the appearance of the motherboard is likely something you’ll be interested in.

In most cases, ATX motherboards are the most visually appealing for fancy PC builds. Not only do they more nicely fill out the internal space of a PC case, but they also typically come with a more exaggerated visual flourish. You will also want a motherboard that looks clean, so look for one that has the SATA and USB head ports pointed to the side and have less visible wire setups.

The fortunate news is that motherboards don’t have to be very expensive. There are good motherboards available at less than $100, although you may have to stick to low-end CPUs and chipsets. Motherboards at this price range are also not suitable for overclocking with their lack of heatsinks and voltage regulation modules.

Options between $100 to $200 offer a lot more compatibility with higher-end CPUs. They may also have premium features such as more robust heatsinks, RGB lights, built-in Wi-Fi boards, and a wider selection of rear ports.

The most premium motherboards start at $200. Motherboards at this price range have the widest I/O port offerings, are the most suitable for overclocking, more expansion slots, and very stylized designs. Experience PC builders or those who want to show off the internal of their PCs would do well to start looking at this price range.

If you’re truly going for broke, you could even find motherboards that cost more than $300. These are highly premium options and are designed for similarly expensive and powerful CPUs with high core counts.

A motherboard is far from the first thing that a PC enthusiast talks about, but it cannot be denied that its purpose as the backbone of a PC build makes it very relevant. Perhaps the reason lies in the fact that the decision for a motherboard comes long after the CPU, graphics card, memory, and storage have been chosen.

As you can see, picking the right motherboard is no simple matter. In a way, all the elements that go into a PC have to be considered when choosing a motherboard. With this guide, we hope that we have given you a good start.