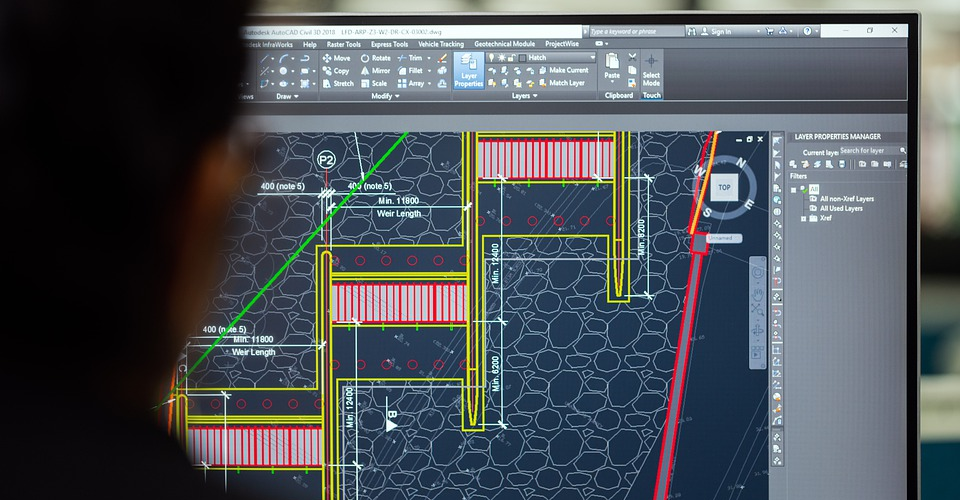 How to Change Units in AutoCAD

by Joseph Flynt
Posted on September 9, 2020
13 Shares
3D Insider is ad supported and earns money from clicks, commissions from sales, and other ways.

We may achieve world peace first before the whole world agrees on using only either SI or Imperial units of measurement. Differences in units can be a constant source of headache, especially when you’re designing 3D models in AutoCAD. The good news is that you can standardize your units of measurement in AutoCAD with just a few simple clicks.

Aside from arbitrary differences in units preferred by different countries, there are situations when one set of units is simply more practical than another. Making a change in units early in your work can save you from unnecessary adjustments later on. Check out our guide on how to change units in AutoCAD.

Why you should change your units 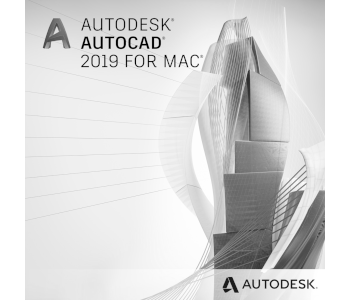 Being one of the most versatile design platforms, it’s not surprising that AutoCAD offers a lot of flexibility when it comes to units of measurement. This applies to both length measurements and angles, allowing you to work with models at different scales and at the level of precision you require.

When setting the units of measurement for your drawing, it’s important to keep in mind that changing the units will affect all procedures and displays. This includes measurements shown in the status bar, the numbers you input in the command line, and any area or volume calculations you make.

Aside from enforcing consistency in your working environment, you also need to select the units that are practical to the model you’re working on. For instance, using units that are precise to the 6th decimal point is a poor choice for architectural work that does not require this level of precision. On the flip side, small engineering projects might benefit from more precise measurements.

The different types of units in AutoCAD

To be able to optimize the different options for units offered by AutoCAD, you need to know the difference of each category from the others and how and when they are appropriate for use. The length unit options available in AutoCAD are as follows:

These units use feet and inches, plus any fractions of an inch if necessary. As the name implies, these units are commonly used for architectural works or any component that is measured at an architectural scale. Fractions are represented as literal fractions – a half-inch will correspond to 1/2 inch on the CAD display.

This is essentially a unitless unit, which is a seemingly paradoxical definition. However, it only means that a measurement made in Decimal mode can be used to conform to any unit of your choosing. This can be useful if you’re building a model without a specific scale in mind. As long as the relative dimensions of each part of the model are accurate to your liking, then you can choose to scale it from an inch to a kilometer later on.

Just like the Decimal units, Fractional units are essentially unitless and are useful for models with no fixed scale. The main difference is that fractions of measurements are displayed as decimals.

Scientific units display the measurements as exponents, allowing for numbers that represent extremely small or large measurements. An example would be a value of 0.000063 represented as 6.3E-5.

For setting the angle units, the following are your options:

Decimal Degrees represent fractional angular measurements as decimals. This is the simplest form of expressing angles and the one that most people are familiar with.

How to change units in AutoCAD

To change the units in your AutoCAD drawing, follow these steps:

The Drawing Setup window is accessible via the Utilities menu. Click the option for ‘Drawing Setup’ and go to the ‘Units’ tab.

As this constitutes the bulk of the process, we’ll have to break down this part into individual parts for clarity.

At the top of the window is a checkbox for enabling the option to scale all inserted drawings into your chosen units. This is a means for maintaining dimensional accuracy should you need to insert objects from other drawings into your current project.

To demonstrate this effect, a drawing that is 1-meter long can be imported to a workspace with units of inches. With scaling enabled, the imported object will now measure 39.37 inches across. Without scaling, the object will remain at one unit long – which in this case will only be 1 inch.

4. Save as default, if needed

At the bottom left of the window is a checkbox enabling the ‘Save by Default’ option. Enabling this will save the units you selected as the default settings for this drawing and for all succeeding drawings that you will make in AutoCAD. If the option is unchecked, these settings will only apply to the current drawing.

5. Choose if existing objects will be scaled to new units

In any type of precision modeling work, you should always pay attention to the units you are using. This is arguably something you need to decide on before starting any AutoCAD project, as it often relates to the real-world application of the project. However, there’s also the reality that projects can go through heavy changes in the middle of a design process. The units you started with may not be what you finish with – and that’s perfectly fine.

Fortunately, it’s very easy to change units in AutoCAD. The software also gives you a lot of options for scaling, in case there are only selected parts of the drawing that need to be scaled to the new unit system. Changing units is one of the easiest things to do in AutoCAD and should hardly be a cause for concern for you.