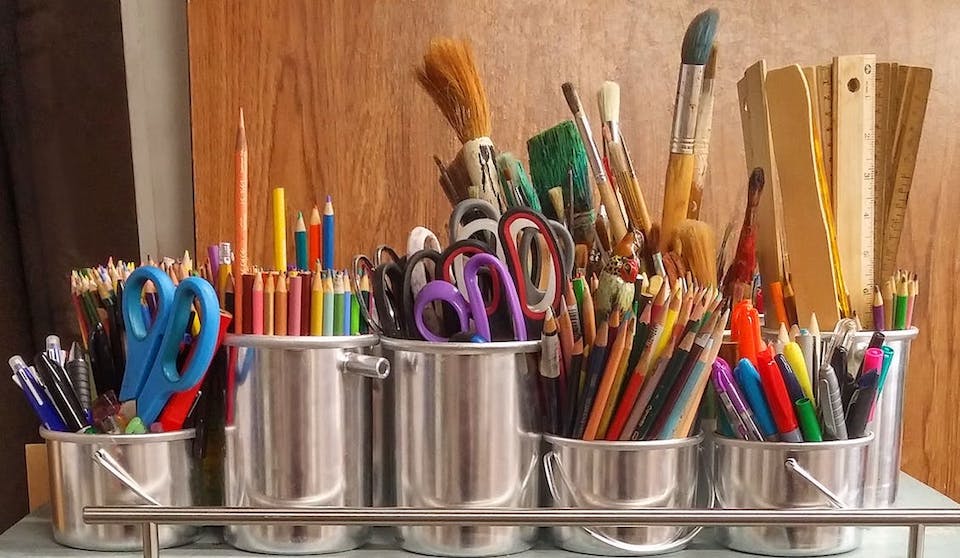 3D pens were initially considered a fad and were sold at unbelievably astronomical prices. But once supply stabilized, the price slowly dipped and became affordable. Today, it is no longer surprising to find cheap 3D pens under $50.

There is a huge gap in the prices of 3D pens today – with some models sold for $200 and up while entry level models are available for less than $30. Of course, you cannot expect a $30 3D pen to give you the same features as the one that costs more than $200.

Low priced 3D pens are usually aimed at beginners. They have basic functionalities that are enough to whet your appetite for more. High end models on the other hand, are preferred by hard core 3D doodlers and professionals because of their advanced features such as temperature and speed control, LED panel, battery indicators, and other cool stuff.

Though they are at the low end of the spectrum, cheap 3D pens are not to be scoffed at. Some of them are pretty good, especially the models made by the leading 3D pen makers.

Let us start with the most affordable 3D pens in the market:

Sold for around $20, this is by far the cheapest 3D pen on this list. It was initially offered for less than $15 (lowest price was at $12.56) but price has since crept up because of the pen’s mostly favorable feedback from users.

The Atmosflare is a wireless pen, which is a big plus if you are buying one for your kid. Unlike wired 3D pens, you won’t have to worry about tangling electrical cables while you are working. And since there are no dangling cables to restrict your strokes, you can be more creative and artistic in your designs.

The only drawback that people notice about this pen is that it’s a bit bulky compared to other pens. Younger kids with small hands might feel a little uncomfortable using the Atmosflare. It takes a few tries to familiarize, but once you do, the extra bulk can actually work in your favor because it makes the pen more stable.

The Glyby Intelligent packs a lot of features for its price. The pen sells for around $30, which is what you usually pay for 3D pens with basic features and nothing more. Not the Glyby. For its price, you get cool features such as temperature control, continuous speed regulation, lightweight and comfortable to hold, and standby function.

The Glyby is a wired pen though, so take that into consideration before buying one. But once you get accustomed to the dangling wire, you will realize how great this pen is.

If not for the lack of LCD panel, you will easily mistake the Soyan Standard for an elite 3D pen, minus the high price tag. You can enjoy functionalities that you only find in high end 3D pens such as adjustable temperature control, smart standby, quick heating and cooling, quick change of filament, and many more.

The Soyan is suited for both beginner and intermediate users because of its simple design and advanced features.

Doodlers who are looking for more than a basic 3D pen will appreciate the cool features of this 7Tech 3D pen. Unlike the previous models on this list, this one comes with an LCD display for easier monitoring and adjustment of its settings. The adjustable temperature control allows you to switch between PLA and ABS filament quickly. An improved unclogging mechanism allows you to work longer and without interruptions. To top it all, the set comes with free stencils to help you improve your art quickly.

The Kuman 100B is designed to bring out the best in your 3D designs. This lightweight 3D pen heats up and melts the filament quickly, wasting no time to get your work started. Once out, the filament hardens quickly which is really cool if you are building complicated designs.

This pen is definitely worth its price tag. As an added bonus, the set comes with free items such as a spatula, palette knife, and shovels.

Enjoying 3D printing doesn’t need to be an expensive experience. A lot of 3D pens are available for bargain prices if you know where to look.