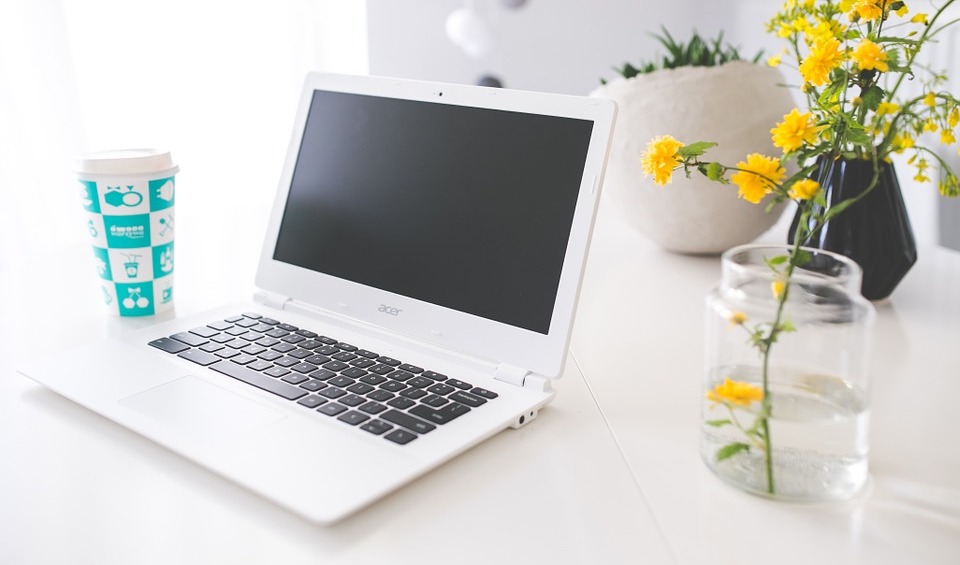 by Joseph Flynt
Posted on November 27, 2017
8 Shares
3D Insider is ad supported and earns money from clicks and other ways.

Chromebooks are the easiest laptops to use since they don’t have any complicated software. The devices are designed by Google to have a long battery life and and a simple operating system that is built around the company’s famous Browser Chrome. Chromebooks are perfect for people who need a simple and fast computer designed around the web.

These deals are expected to end tonight, so order soon if you want one.

The Acer Chromebook CB3-131-C3SZ is the best deal for a Chromebook that you can buy on Cyber Monday on Amazon. This laptop is for sale for just $99, down from its retail price of $179. The deal is only valid until the end of today.

Acer is also selling their Chromebook R 13 Convertible for Cyber Monday. The device normally retails for $399, but it is on sale right now for $289. This device has a touch screen which opens up a lot of possibilities and makes it easier than other models to use.

Samsung is well known for their long lasting hardware. The company has a series of Chromebooks that have seen their prices cut for Cyber Monday.

The ASUS Chromebook C300SA packs a punch for the price. This machine is on sale for just $189, down from its retail price of $229.

This machine has an Intel Celeron processor, 4 GB of RAM and 16 GB of storage.This is a good intro level Chromebook for Cyber Monday.

The ASUS Chromebook Flip C213SA-YS02 is packed with features and its selling for $50 off at $299. This machine is made rugged and water resistant so you can bring it anywhere. It also has a touchscreen, which is a treat given the low price.

This Chromebook model has a Intel Dual-Core Apollo Lake N3350 processor, 4 GB of RAM, and 32 GB of flash storage.

The ASUS Chromebook Flip C302 is one of the best rated Chromebooks on Amazon. It is selling for $386 on Cyber Monday. It normally sells for $469, so you can save $83 on this Chromebook.

There are a few dozen Chromebooks for sale on Amazon for Cyber Monday. You can find the model that’s right for you by browsing them. Cyber Monday is the best day of the year to pick up a Chromebook. You can get one for cheap and way below its retail price.

Joseph Flynt
I love diving into the latest and greatest in emerging technologies and seeing what they can do. I enjoy running when I'm not thinking about tech.
2 comments
Share now:
8 Shares
YOU MAY ALSO LIKE
SEE MORE