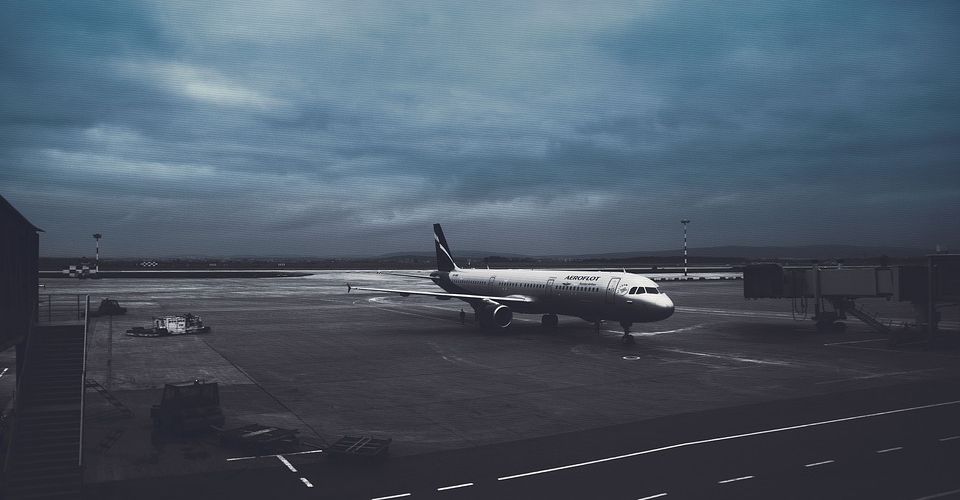 Can I Fly a Drone Over Class D Airspace?

by Joseph Flynt
Posted on July 22, 2019
19 Shares
3D Insider is ad supported and earns money from clicks, commissions from sales, and other ways.

The FAA expects the number of drones that have been registered to reach up to 2 million by the end of 2019. Of course, the actual number of drones owned in the US is probably much more than that, as there are inevitably owners who have not registered their drones. In any case, the point still stands: there are more than enough drones flying around in national airspace to pose a hazard if kept unchecked.

Part of the responsibility of each drone pilot is knowing about restricted and controlled airspace. A pilot can either outright avoid these places or seek for the appropriate permission before doing a flight mission. In this article, we’ll go over the specifics of flying a drone in Class D airspace.

What is Class D airspace?

Among other areas, the FAA discourages drones from flying near airports. This is to avoid any close encounters between drones and manned aircraft such as commercial flights. The airspace near airports is generally classified as “controlled airspace.” The extent of controlled airspace associated with each airport is determined by the size of the airport and how much traffic it regularly receives.

Class D airspace is just one type of controlled airspace. It applies to smaller airports that have operational control towers. The scope of Class D airspace extends in a 5-mile diameter from the airport and covers the surface up to 2500 feet altitude. It can also be tailored according to the airport for which it has been assigned to.

How will I know where Class D airspace is located? 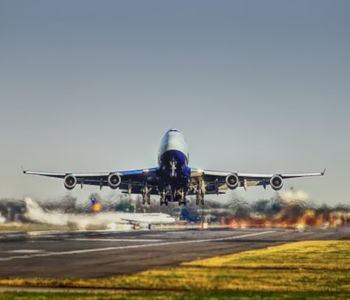 The most basic way to check if there’s a risk of your flying in Class D airspace (or any other restricted or controlled airspace, for that matter) is to look up your position in a sectional chart. For Part 107-licensed commercial drone pilots, being able to read sectional charts is considered one of the basic required skills.

However, it’s also true that not everyone has the patience to look up sectional charts every time they go out with their drone. There are now mobiles apps, such as B4UFLY, that will show a quick summary of nearby no-fly zones so you can check before your drone takes off. The app will also let you know if you are flying in an area where you need to secure prior permission.

If you fly a DJI drone, this matter is either easier or harder for you depending on your perspective. A few months ago, DJI released their signature geofencing feature, called Geospatial Environment Online (GEO). This new feature was included with a firmware update that was released towards the end of 2018.

With GEO 2.0, you will receive a warning on the DJI GO app should you be flying in zones where there are significant air traffic or ground-based hazards. This can include warning zones, altitude zones, and densely populated areas. Moreover, the feature recognizes “no-fly zones” and will promptly ground your drone if you attempt to fly over them. This rule applies to Class D airspace, which is considered an authorization zone.

Can I fly a drone over Class D airspace?

How do I get approval?

Gone are the days when you can call up your local airport to request for permission. According to the FAA’s website:

“All airspace authorization must be made through the Low Altitude Authorization and Notification Capability (LAANC) or DroneZone.”

Back in the day, recreational drone pilots can just make a call to the nearby air traffic control, leave the details of their planned drone flight, and receive verbal permission. The FAA no longer recognizes this as valid. The long-term plan is to integrate them into the LAANC approval system, which is already being used by commercial drone pilots.

2. Getting approval through LAANC 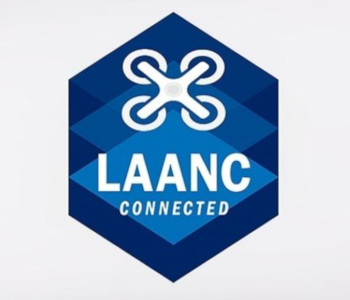 The LAANC, first launched in 2018, was an initiative spearheaded by the FAA and several private drone operators to come up with a system that grants instant approval for drone pilots to fly in controlled airspace. Requests received through the LAANC are received by the FAA, who then informs all the concerned airports and air traffic control officers.

LAANC services have been incorporated into several of the most popular drone software platforms such as DJI, Airbus, Converge, Skyward, and AirMap. Through LAANC, drone pilots can receive real-time authorization to fly in controlled airspace. Naturally, drone pilots need to provide details on the request, such as the planned duration of the flight, the drone model and registration number, and the contact details of the pilot.

If your request is approved, you should receive a text message confirming the authorization in just a few minutes. The message should specify the area and the maximum altitude where you are permitted to fly. Just remember to keep your lines of communication open should the FAA or the airport needs to contact you.

Currently, about 400 air traffic facilities and 600 airports are covered under LAANC. Should you need to fly in an area outside the scope of LAANC, you’ll need to secure authorization from the DroneZone portal.

3. Getting approval through the DroneZone portal

The old-fashioned way of getting airspace approval, and certainly the much slower one, is requesting it through the FAA’s DroenZone portal. What you’ll be applying for is essentially a Part 107 waiver, so you’ll need to provide quite a lot of details. It will also take a much longer approval period – the FAA commits to 90 days. Obviously, this isn’t ideal, so we look forward to LAANC getting rolled out to more airport facilities.

When it comes to flying near airports, the first thing that the FAA will tell you is to avoid doing it as much as you can. Aside from the inconvenience of having to secure authorization, there’s also a very real risk of your drone getting into an accident with a manned aircraft. Drones, no matter how well-lit they are, are difficult to spot for aircraft pilots.

Another thing worth taking note of is the revised rules on recreational flight near airports. We’re supportive of the move to discourage calling up air traffic control just to get their approval. These offices are probably busy enough with their day-to-day work without having to field calls from random drone pilots.

FAA’s implementation of this new rule leaves a bit to be desired since they removed the provision without having a viable alternative in place. Hopefully, the integration of recreational drone pilots in the LAANC system gets rolled out soon.