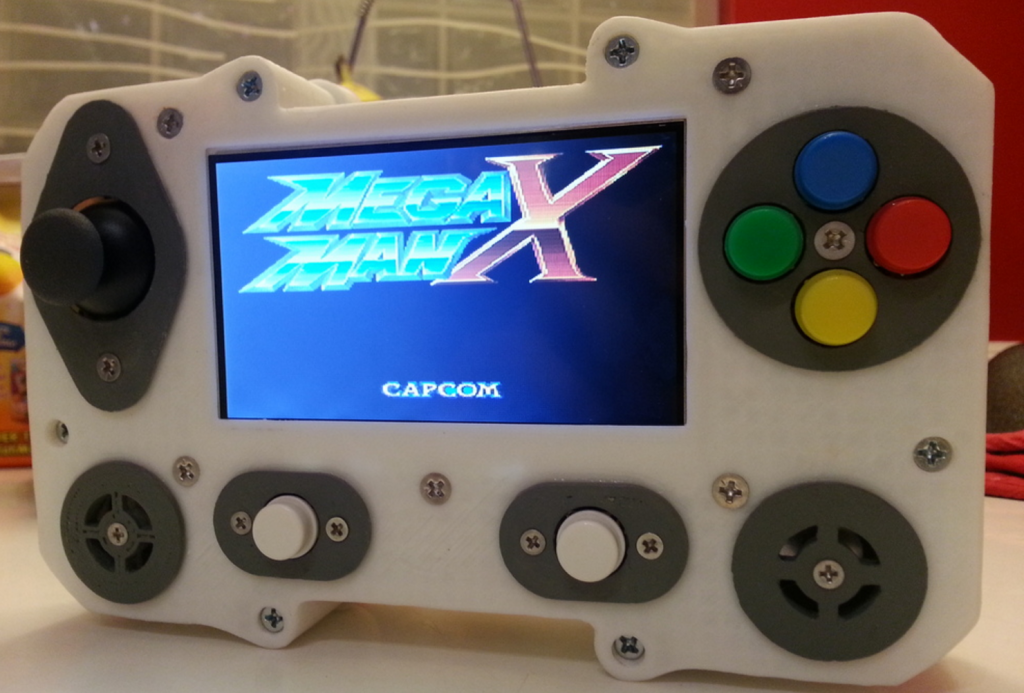 The Raspberry Pi has been used to create a number of awesome game emulators and 3Derp’s (Mike Barretta) PortaBerry Pi is one of the best. Mike’s PortaBerry Pi can emulate up to 15 different systems, allowing you to play many of your favourite retro games on the go.

At the heart of the system is a Raspberry Pi Model B that is powered by a 9.6NiMh battery pack. There is a 4.5-inch LCD screen and 2 mini 8 Ohm speakers for sound, or you can use a 3.5mm headphone jack. A Teensy 2.0 control system is used and the whole thing is encompassed in a custom 3D printed case. The operating system is RetroPie. 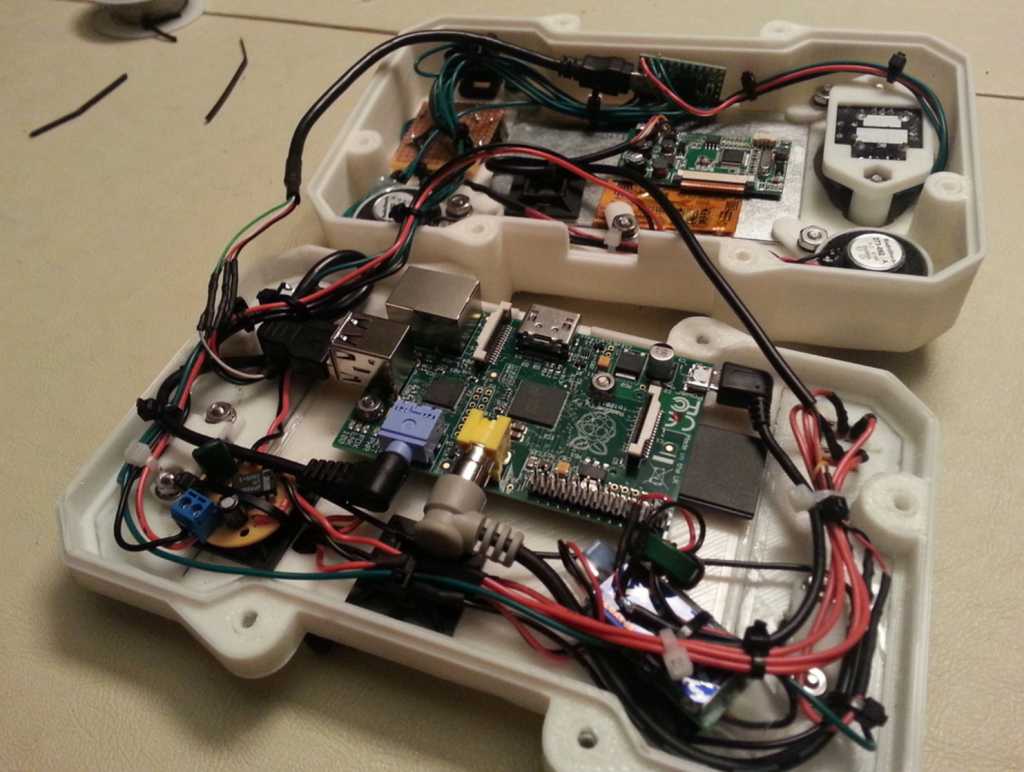 Apparently the whole thing took around 20 hours to print and really pushed Mike’s printer to the limit. There is also a bill of materials available, while instructions on building it can be found here. Additionally, Mike has created a construction album on imgur detailing the build of the PortaBerry Pi.

According to Mike, the inspiration for the PortaBerry Pi came from another Thingiverse user. “I would like to give a nice shout out to Ben Heck. If you have a chance look him up on Youtube. His portable raspberry pi project (featured on this very SITE) was the inspiration for my project.”

Check out the PortaBerry Pi on Thingiverse.