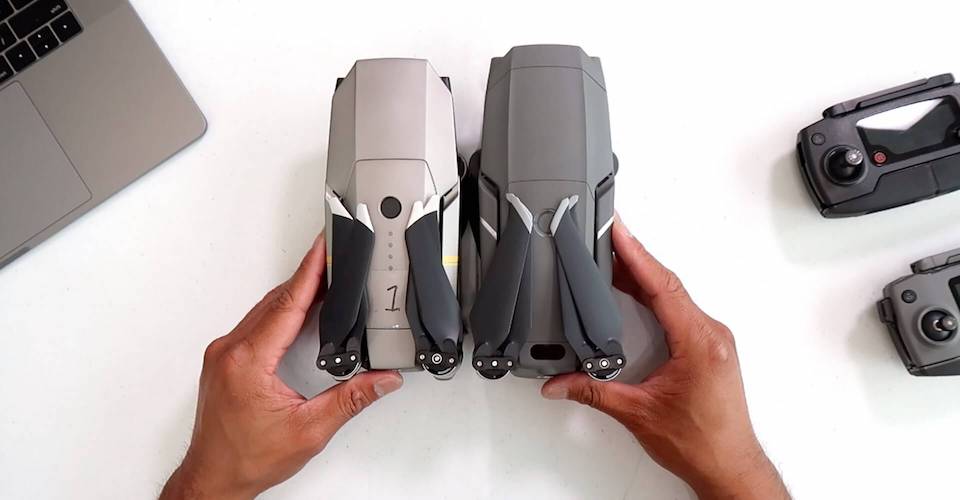 by Joseph Flynt
Posted on November 23, 2019
23 Shares
3D Insider is ad supported and earns money from clicks, commissions from sales, and other ways.
DJI has just released the Mavic Air 2. See all of the specs here.

DJI has released their Black Friday deals for 2019. While they are not live until November 24th, you can take a look to see what’s on offer right now. These deals will be tomorrow.

DJI makes the best consumer drones in the world. Few companies come even close to DJI when you compare battery life and camera quality. DJI has also created sleek portable drones that are easy to bring with you

Last year, DJI decided to wade into the water and take GoPro head-on. The company has launched two unique action cameras that add a lot of value.

The DJI Osmo Action is one of the only action cams that has a front-facing screen. This allows you to see yourself to make sure you are in the frame when taking video.

The Osmo Pocket is the smallest 3-axis gimbal-stabilized action camera in the world. Rather than just using software to remove shakiness, this action cam uses a mechanical gimbal. The results are out of this world clear footage.

In addition to drones, DJI is also well known for their stabilizers. These products will help remove shakiness from your footage and help you get a cinematic feel.

The DJI Ronin series will allow you to stabilize footage from DSLR and mirrorless cameras. The Ronin-S is a stronger setup and it can handle much heavier equipment. The Ronin SC was just recently released to lower the price and serve a market that doesn’t have as heavy cameras.

Overall, as you can see DJI has some great sales this year. Many people are bound to be disappointed that DJI did not discount the Mavic Air and the Mavic Mini, but the size of the Mavic 2 discount makes up for this. The Mavic Mini was also just released so it’s not surprising to see this. Black Friday is your chance to save hundreds on DJI.