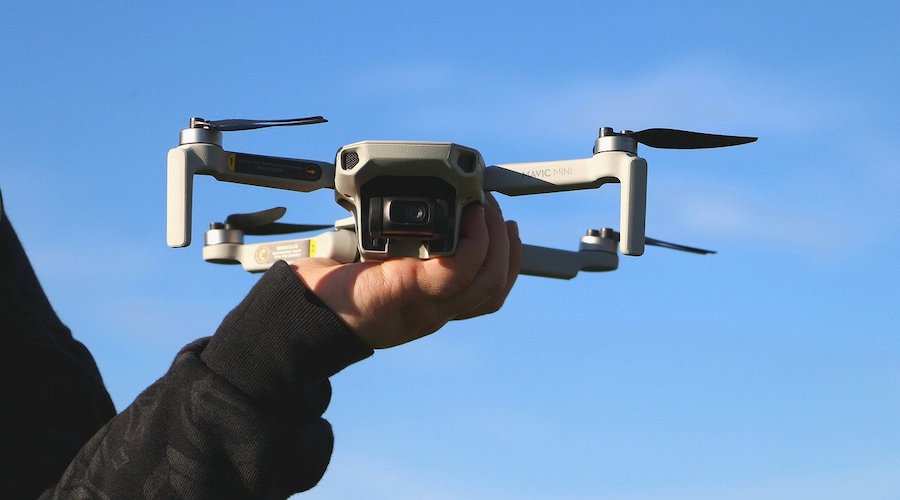 by Joseph Flynt
Posted on November 25, 2020
29 Shares
3D Insider is ad supported and earns money from clicks, commissions from sales, and other ways.
DJI has just released the Mavic Air 2. See all of the specs here.

DJI has announced their Black Friday deals for 2020 and you can buy them right now. While you can save up to 46% during the sale, most of the discounts come in the form of DJI store credit.

Unfortunately, DJI chose to discount their products very little for this year’s Black Friday, especially in comparison to previous years. DJI discounted the Mavic Mini, but they did not include the newly released Mini 2 which offers an improved camera sensor capable of 4K video.

The Osmo Action is the best deal. It’s obvious that DJI is trying to heavily go after GoPro with this heavy discount. GoPro just announced the Hero 9 to take on the Osmo Action head-on.

DJI is offering an extra 20% in credits for any trade-ins during Black Friday. It takes a bit of work to trade-in, but this can reduce the price you end up paying for new gear.

While DJI’s discounts are not substantial, it’s still a good time to purchase a drone or camera if you have been holding off in anticipation of sales.