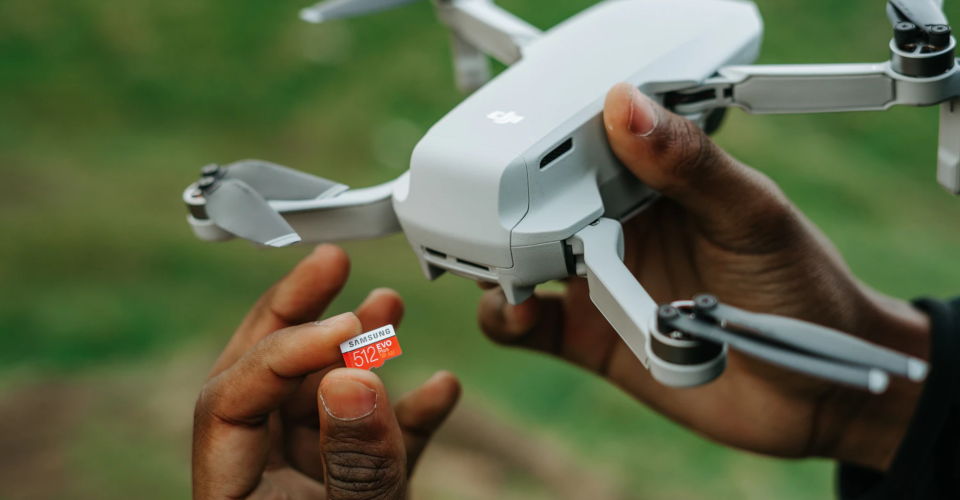 How to Update the Firmware of Your DJI Drone

by Joseph Flynt
Posted on December 7, 2020
19 Shares
3D Insider is ad supported and earns money from clicks, commissions from sales, and other ways.

The firmware of your drone is basically the software that dictates how all its components work and relate with each other. Just like the apps in our phones, it’s not uncommon for the firmware of a drone to receive incremental upgrades from its developers to add new features, address bugs, or improve security measures. As such, it cannot be understated how critical it is to ensure that your drone firmware is always upgraded to the latest version.

If you own a DJI drone, here’s a step-by-step guide on upgrading all the firmware essential to your drone.

When should you update your drone firmware?

Given how important the firmware is to the drone, the simple answer to this question is “as often as needed.” Not all drone pilots may agree to this, especially with the way in which DJI introduced controversial features with their recent firmware updates. However, it is still generally a good idea to keep your firmware up to date as much as possible for safety and security.

Here are the two particular times when you should make sure to update your drone firmware:

As soon as you get a new drone 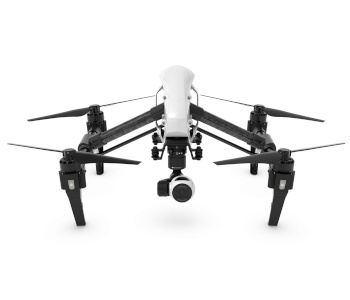 When you buy a new drone, it will most likely be in its “factory” condition. This means that it has not received any sort of firmware upgrade since the model was manufactured. These drones could have spent several months in storage, which means that they are already a few firmware versions behind. Upgrading to the latest version of the firmware is one of the first few things you need to do when you buy a new drone.

The day before doing major operations

If you’re planning to do a major drone flight or any type of commercial operation, the standard practice is to do a firmware update the day before. This gives you enough time to make sure that you can download the update with a good Internet connection and that you can still roll back the changes should you encounter any problems.

In any case, doing a firmware update while you are already out on the field is probably not a good idea. Should you find yourself in this situation, it’s probably worth considering putting off the firmware update for later.

How to do a firmware update for your DJI drone

The good news is that it’s really not that hard to do a firmware update for your drone. If you have a new drone, then that first firmware upgrade will likely be the most time-consuming one. From thereon, it gets a lot quicker and easier. The steps are also essentially the same, so take the time to learn how to do it the first time so you won’t need a guide for the next upgrade iterations.

Make sure you have a stable Internet connection

The first step of doing a firmware upgrade is to make sure that you’re in a spot with a good Internet connection. These upgrades can involve surprisingly large file sizes. A stable Internet connection will save you the frustration of having to download and re-download these files. There’s also the risk of the update files getting corrupted if they were not downloaded properly.

At this point, you have two options – to do the update via the mobile app or via the DJI Assistant 2 desktop software. There really is no inherent advantage to either option, although we imagine it’s much more convenient to do it via the mobile app.

Upgrading your drone’s firmware can take up to 30 minutes, during which the drone needs to stay on. Make sure that your drone’s battery level is at least at 50% so it does not shut down in the middle of an upgrade. As any laptop or smartphone user probably knows, an incomplete firmware upgrade could be more problematic than not doing an upgrade at all. 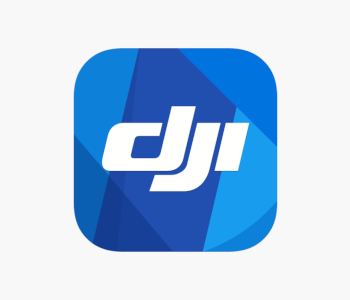 If you chose to go the mobile app route, then make sure to get the app that is appropriate for your drone. This should be clearly indicated in your drone’s instruction guide. The more recently released models (like the DJI Mini 2 and Mavic Air 2) use the DJI Fly app, while the older models use either the DJI GO 4 or DJI GO apps. There’s no harm if you download the wrong app – your drone just won’t pair with it.

Once you have the app activated, pair it with your drone’s remote controller and activate both the controller and the drone. If there is a firmware update available, a prompt should show up on the front page of the app to notify you. Just click on the notification to proceed with the update. You may also opt to ignore the prompt and continue using the app.

Take note that there may be distinct prompts for the drone and remote controller firmware. These have to be updated separately.

If you prefer to do an update via DJI Assistant 2, then you will need a laptop or desktop with the software installed, as well as the appropriate USB cable. You will also have to check for upgrades to both the drone and the remote controller. These will require separate update sessions.

Start by connecting your drone to the workstation via USB and powering it on. Start DJI Assistant 2 and log in. Your drone should automatically be detected by the software. Click the button for the drone and you will be shown which firmware version is installed and if there is an update available. Proceed with the update if your wish to do so.

Again, this process will take around 30 minutes. Make sure to keep the drone powered on and plugged in while the upgrade is ongoing. Do not exit DJI Assistant 2. The drone will automatically power down once the upgrade is finished, so feel free to leave it if you have something else to take care of.

At the least, you should be on the lookout for firmware updates for your drone and remote controller. Some drones may require separate updates for the firmware of their Intelligent Batteries. High-end drones like the DJI Inspire 1 may even have separate firmware for their gimbals.

Upgrading your drone to the latest version of its firmware is so important that we consider it a standard part of the preparation for drone flight. Neglecting to upgrade your firmware can lead to your drone missing out on new features as well as fixes to problems that have already been identified.

If you own a DJI drone, then you’re fairly lucky. Not only does DJI release frequent firmware updates, but they have made the upgrading process easy and intuitive. Unless you have an issue with new DJI features, then there’s really no reason for you not to upgrade your drone’s firmware regularly.