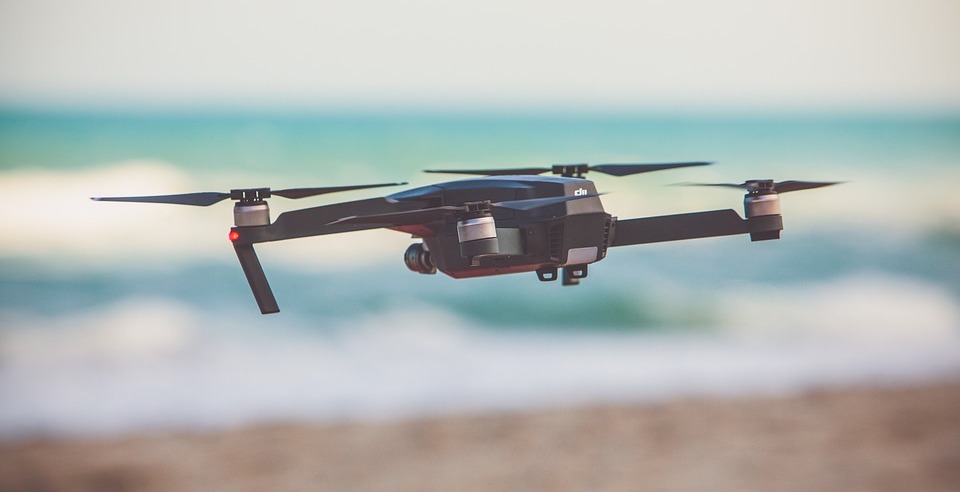 by Joseph Flynt
Posted on November 21, 2017
13 Shares
3D Insider is ad supported and earns money from clicks and other ways.
DJI has just released the Mavic Air 2. See all of the specs here.

The DJI Mavic Pro is one of the company’s newest and best drones. Fans have been eagerly awaiting the release of a Black Friday deal for the Mavic Pro so that they can pick it up for cheaper. The wait is over! You can now get a discount on DJI products until Cyber Monday.

You can get the DJI Mavic Pro for $899, a solid $100 savings. While it’s on sale for Black Friday at Best Buy, Sam’s Club, Costco, and Newegg, there’s no point in fighting people in line for it when you can buy it on Amazon for basically the same price.

The DJI Mavic Pro Fly More Combo comes with two more 2 spare batteries, a battery charging hub, spare propellers, a car charger, and a shoulder bag is also available. It will be for sale at Best Buy and Newegg for $1149, but can be purchased on Amazon right now for $1129.

The DJI Mavic Pro is the ultimate mix of portability and power. Since the propellers fold into the craft, this drone becomes the size of a water bottle. It’s so small you could almost fit it in your pocket.

Despite it’s small size this drone comes packed with phenomenal features. Foremost among them is the fully stabilized 4k video and 12 MP stills it delivers. It has a professional 3-axis gimbal to limit blurriness and provide crystal clear imagery. This drone lives up to it’s name as a machine with pro level parts and equipment.

The battery life on this beauty is up to 27 minutes. Most drones have 15 minutes or less of flight time if you are lucky. This puts the Mavic Pro in a class of its own. You can fly the Mavic Pro for up to 7km (4.3 miles) at speeds approaching 40 MPH.

The DJI Spark is a cheaper cousin to the DJI Mavic Pro. It is DJI’s latest offering. It retails for $499 (it’s on sale for $100 off this Black Friday too) and if you want an even smaller drone then this is the one for you. If you are primarily using the drone while backpacking across different countries then you might want to take a look.

For most people though, the DJI Spark is significantly inferior to the Mavic Pro. It only has up to 16 minutes of flight time, compared to 27 minutes for the Mavic Pro. It also has a range of approximately 100 meters, although this can be extended with more hardware.

The biggest difference though is the camera. The DJI Spark features 12MP photos and 1080p videos at 30 fps. It has a a 2-axis mechanical gimbal as well. All of this means much lower quality than the Mavic Pro. It is on sale for $399 though, so if it’s closer to your budget range then take a look at it.

DJI is releasing some great Black Friday deals this year. DJI rarely discounts their products so now is your chance to get one.