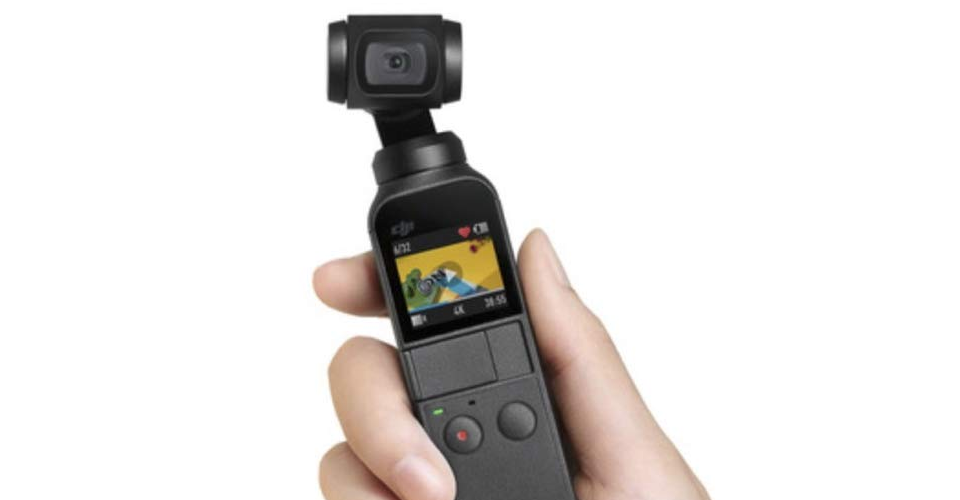 DJI Osmo Pocket Waterproof Case: Where is It?

by Joseph Flynt
Posted on April 8, 2019
17 Shares
3D Insider is ad supported and earns money from clicks and other ways.
DJI has just released the Mavic Air 2. See all of the specs here.
Update: You can finally buy the case from DJI.

The Osmo Pocket from DJI is one of those rare products that has the potential of completely redefining the market that it was released in. In this case, the Osmo Pocket may be one of the most revolutionary products in handheld camera technology and have given industry giant GoPro a run for their money. By leveraging on their experience with 3-axis gimbals, DJI has managed to come up with a solution to GoPro’s perennial problem with video stabilization.

Coming up to par with GoPro 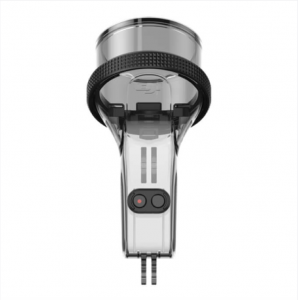 However, the Osmo Pocket isn’t quite up to GoPro standards in terms of element-proofing and robustness. GoPro Hero cameras are already built waterproof and shock-proof, a feature that the Osmo Pocket cannot quite boast of in its standard form.

A small rubber or plastic bracket will hold the Osmo Pocket in place inside the waterproof case. This will keep the Osmo Pocket from bouncing around the case, which has a wide clearance from the gimbal. A presumably rubber-lined screw enclosure makes installation easy while providing reliable waterproofing.

When will the waterproof case be released?

This is the biggest point of frustration of people who have already purchase the Osmo Pocket – nobody knows when the waterproof case will be released. Even DJI Is not willing to commit to a release date for this particular accessory. The initial forecast for the release of the waterproof case was in January 2019, and we’re obviously way past that point.

The waterproof case is such an important and highly anticipated accessory for the Osmo Pocket that the handheld gimbal cannot be considered a proper GoPro-killer without it. Without the waterproof case, the outdoor capabilities of the Osmo Pocket will be severely reduced. Many people have even been holding out on buying an Osmo Pocket as long there isn’t a waterproof housing yet. For many potential buyers, the element-proof characteristic of the GoPro is still not something they can do without.

Another thing that has made this a confounding mess is the fact that DJI seemed to have a functional prototype that they displayed during the launch of the Osmo Pocket. It appears that there were a few issues with the prototype that kept DJI from reproducing it at a mass-scale. What these issues are – nobody but DJI knows, and it would be simply irresponsible for us to speculate.

What to do now?

If you’ve been holding out for the Osmo Pocket in the hoping that the underwater case will be released soon, then we’re afraid you’re going to have to wait for a bit longer. While it’s true that no other product in the market offers the mechanical stabilization of the Osmo Pocket in such a small package, its lack of waterproofing may be a deal-breaker for some. If you want to record videos in rough conditions, then the GoPro Hero 7 may still be your best bet right now.

However, if you already purchased an Osmo Pocket in the hopes of augmenting it with a waterproof case once it’s released, then we understand your frustration. We agree that it was unfair for DJI to market the Osmo Pocket with underwater capabilities and not follow through with the release of the waterproof case six months after product launch.

At this point, many Osmo Pocket owners may be tempted to use third-party waterproof cases so that they can use their handheld gimbals underwater. While you are certainly free to go this direction, we are strongly against this option. After all, are you really going to risk breaking your expensive Osmo Pocket by using an unreliable and untested waterproof case?

Unfortunately, we don’t come with any good news regarding the release of the waterproof case for the Osmo Pocket. All inquiries with DJI representatives result in the standard response of having no information and advising that we wait for details in the DJI website. Until now, there have been no committed release dates or even a price for the accessory. Perhaps the case is undergoing a massive design change due to issues that DJI has encountered – nobody but DJI can say for sure.

The anticipation for the Osmo Pocket waterproof case has been an overall frustrating experience. Many buyers purchased the Osmo Pocket in the hopes of being able to use it for underwater shots – a vision that right now remains exclusively in the Osmo Pocket launch video that DJI has released. This failure to deliver may be a glaring red spot in DJI’s otherwise excellent record of delivering on their promises.

This criticism does not discount from the excellence of the Osmo Pocket as a product. It is a truly revolutionary device that may be the archetype of all future handheld video recording devices. However, being the first product of its type, it is understandably going through first iteration struggles.

Joseph Flynt
I love diving into the latest and greatest in emerging technologies and seeing what they can do. I enjoy running when I'm not thinking about tech.
3 comments
Share now:
17 Shares
YOU MAY ALSO LIKE
SEE MORE