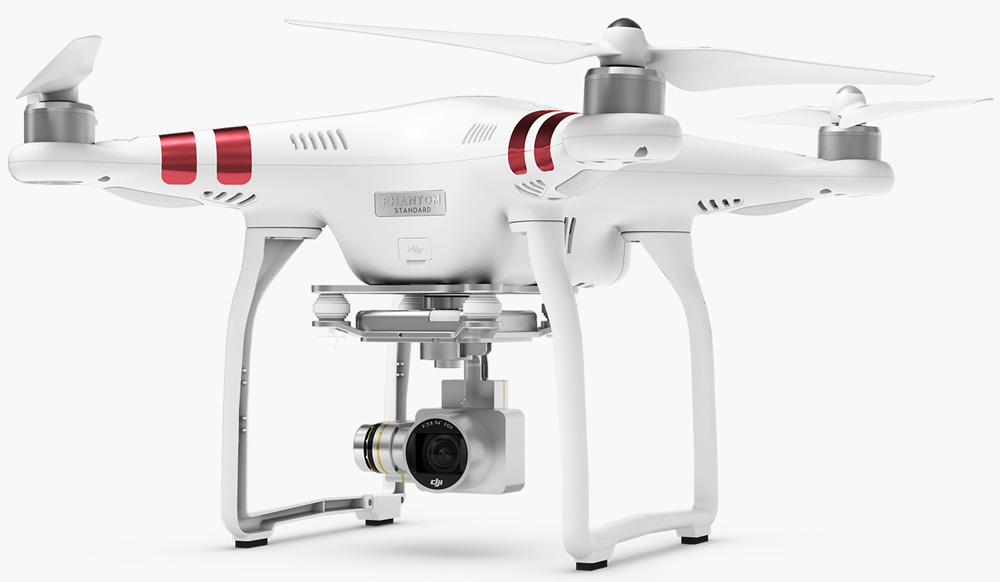 by Joseph Flynt
Posted on November 19, 2017
20 Shares
DJI has just released the Mavic Mini. See all of the specs here.

Many drone enthusiasts have been eagerly awaiting a Black Friday deal for the DJI Phantom 3. Unfortunately, DJI did not release any discounts on the drone this year, which is sure to disappoint a lot of people. Instead, the company focused their price discounts on their latest drones, the their latest drones, the DJI Spark and the DJI Mavic Pro. Each of these drones has seen their prices slashed by $100.

DJI’s drone sale will only last a few days. The company rarely has sales on their products so now is your chance to get a DJI drone below retail prices.

The reason that DJI hasn’t come out with a Black Friday deal for the Phantom 3 likely comes down to the fact that it’s already cheap for what you get. The price for the DJI Phantom 3 is just $485.

The Phantom 3 vs. The Spark

DJI’s latest drone, the Spark, is roughly the same price as the DJI Phantom 3 without the Black Friday sale. The DJI Spark is an awesome drone and it flies extremely well. It’s a very small drone, however, and it does not have a detachable camera. For people who want their drone mostly for photography, they might find the Spark to be limited. There are no real upgrades that you can make to the Spark.

There’s no denying that the DJI Spark has superior follow me tracking than the DJI Phantom 3. It’s got two years better worth of software and hardware upgrades so this is not surprising. The decision between the two comes down to whether you value portability or image quality.

The DJI Phantom 4 does represent a pretty big upgrade from the Phantom 3. For starters, the DJI Phantom 4 has 25% more battery life and three more cameras for improved stabilization and obstacle avoidance. It goes about 10 MPH faster and it has active tracking that can lock onto a target and follow it. The DJI Phantom 3 has a follow me feature but it is limited to following a phone’s GPS signal.

The Phantom 4 has more redundancy with two gyros, two compasses and two accelerometers. This makes crashes from hardware failure less likely. The camera quality is very similar between the two drones. If you want better quality then you need to upgrade to the Pro or Advanced versions for hundreds more.

The DJI Phantom 3 is a beautiful drone that packs a punch. Even though there is no official Black Friday discount, it’s still at record low prices. It’s got a 1000 reviews on Amazon with many five star ratings for a reason.

Joseph Flynt
I love diving into the latest and greatest in emerging technologies and seeing what they can do. I enjoy running when I'm not thinking about tech.
0 comments
Share now:
20 Shares
YOU MAY ALSO LIKE
SEE MORE