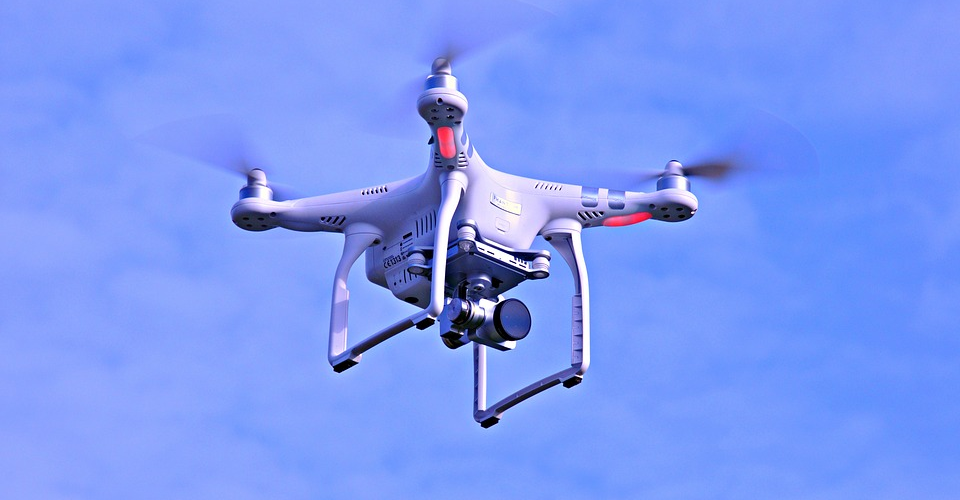 Specs of the Phantom 4 Drones

by Joseph Flynt
Posted on May 23, 2019
13 Shares
3D Insider is ad supported and earns money from clicks, commissions from sales, and other ways.
DJI has just released the Mavic Air 2. See all of the specs here.

Phantom 4 is the fourth generation product line of the Phantom series of drones by DJI. These drones have all the signature technologies of DJI such as obstacle sensors, Lightbridge connectivity, 4K video, and smart return-to-home features.

The Phantom series drones are classified as consumer drones on DJI’s website. The Phantom 4 drones, in particular, are considered to be consumer drones with professional-grade video capturing capability. Almost the entire product line uses a relatively better-quality sensor and a 3-axis gimbal. Recreational users, hobbyists, and semi-professional users are all capable of flying the Phantom 4 series drones.

All the DJI Phantom series drones have a maximum flight speed of 45 miles per hour or a little over 72 kilometers per hour. This speed is normally obtained when using the sport mode. 45 mph is enough to shoot most kinds of video including basic action shots. Following objects and cars is also quite feasible with this speed. However, following a very fast moving car on a highway might be a challenge.

All Phantom 4 drones are a shade above 3 lbs.

A larger sensor captures more information which, in turn, improves the signal-to-noise ratio, dynamic range, and other performance metrics. The 1-inch sensor used in the higher Phantom 4 models is four times larger than the base model’s 1/2.3-inch sensor.

The use of a mechanical shutter means no distortion of the rolling shutter mechanism. This distortion is seen most often during fast movement of the drone or the object being shot.

The Phantom 4 base model supports H.264 codec. However, the Advanced, Pro, and Pro V2 support H.264 and H.265 codecs. H265 video requires double the amount of processing but offers much better quality in return. The more recent iPhone and GoPro models have the capability to handle H.265 codec. However, older laptop models may have a hard time processing this new more advanced codec.

When you shoot your pictures using the Phantom 4 drones, you can store them as JPG or RAW format in the base model. However, the Phantom 4 advanced, Pro, and Pro V2 allow for a third option known as JPG+RAW. With this third option, you can simply browse through the picture folder of the JPGs and select the pictures that came out good. Then you can proceed towards editing the raw files of the selected images. So, it adds to the convenience factor. The only thing you lose is storage space which will be taken up by the JPG and RAW files of the same image.

The Phantom 4 base model and the Phantom 4 Advanced model have front and bottom sensors for obstacle sensing. The front sensors allow the drone to see far out in distance and avoid obstacles, hover around them, and even enable auto brake when flying certain paths or returning to home. It improves the intelligence of the navigation process.

The Phantom 4 Pro and the Pro V2 have two additional side infrared sensors that give the drones a 4-direction obstacle avoidance capability. Such capability is great for complex projects and tight maneuvering.

The Phantom 4 base model and the Phantom 4 Advanced both use the Lightbrigde communication protocol to link the remote controller to the drone aircraft body. Lightbridge is a lot more advanced than Wi-Fi. It uses 2 separate links, one to communicate with the camera plus gimbal and the other to send and receive drone controls. That enhances the quality of the link and the overall controlling of the drone.

Built-in screen with the controller

All Phantom 4 drones use a combination of GPS and GLONASS systems for redundancy and more accurate navigation.

All the Phantom 4 drones have a similar battery in the drone body. The specs for the battery are the same for all models and are as follows

The Charger Specs are also the same for all models and are as below:

The remote controller battery for all Phantom 4 models is 6000 mAh and the battery type is LiPo 2S.

Both the remote controller and the aircraft of all the Phantom 4 drones have an operating temperature range of 0oC to 40oC.