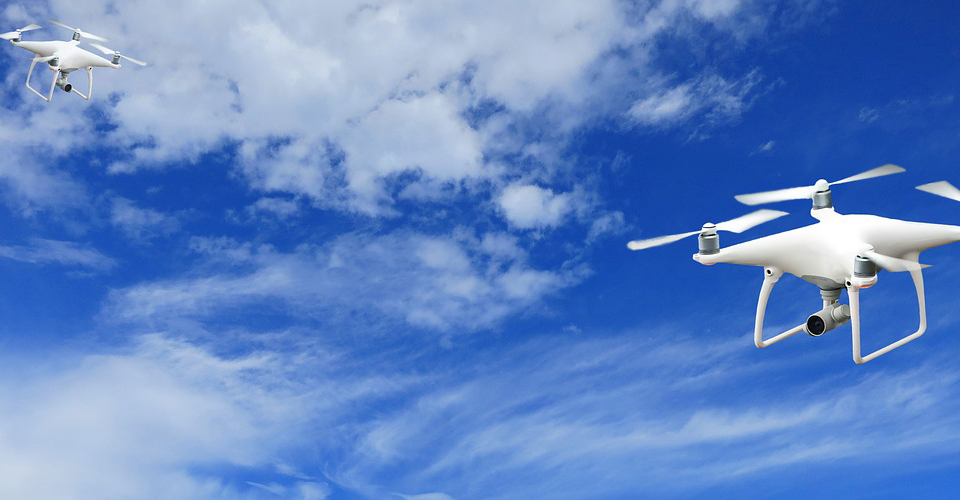 Buying a DJI Refurbished Drone: Is it Worth it?

by Joseph Flynt
Posted on March 9, 2019
19 Shares
3D Insider is ad supported and earns money from clicks, commissions from sales, and other ways.

DJI has reigned supreme over the prosumer drone market for several years, and there doesn’t seem to be any indication that it will be unseated in the near future. DJI drones have been consistently reliable, often coming out with new and innovative ahead of any other drone manufacturer.

How do refurbished DJI drones compare to brand new ones?

Simply put, the drones that DJI sell as refurbished are those that have been returned by the customer within seven days after receipt. By the mere fact that it was returned and that DJI accepted it, this means that the drone was originally defective in some manner. With the knowledge of the defect, DJI had then taken steps to replace the parts that need to be replaced and test the drone thoroughly before it was labeled as factory refurbished.

The fact that the unit used to be defective may be cause for concern for you, and that’s perfectly valid. After all, what’s the assurance that it has been completely fixed? Or that the previous owner had not anything to damage the unit further? However, the fact that these units were returned to DJI because of customer issues means that they received extra special attention from DJI’s pool of drone specialists. These experts know what to look for, considering that nobody knows DJI products better than they do.

There should no deception when you purchase an officially refurbished DJI drone from the DJI store or DJI-certified dealer. All refurbished drones have a serial number with an “S” or “R” suffix, so you know exactly what you’re buying. According to DJI, refurbished drones may have minor signs of wear such as small scratches on the surface.

How much can I save when I buy refurbished DJI drones?

The selling point of refurbished DJI drones is that they are much cheaper than brand new models. The table below summarizes the price for refurbished drones available in the DJI store and compares them to the price of their brand-new counterparts.

You might even be interested in some of the other refurbished DJI products that are up for sale, such as various drone accessories and different handheld gimbals under the DJI Osmo series. For a complete list of the refurbished products that DJI sells, you can head over to the DJI site.

Is it risky to buy a refurbished drone?

One thing you need to recognize when buying a refurbished drone is the fact that it was once in a defective state. You will not receive any information on what was wrong with the drone before DJI stepped in to make repairs and replacement of parts. Is there a higher chance that the drone will develop a defect somewhere down the road? We say that the chances of a refurbished drone breaking down are just about equal as a brand-new drone.

DJI commits to having taken all the steps to ensure that their refurbished drones are of the same quality as the brand-new units. All parts and functions of the drones are tested and assessed according to the same standards that DJI use for new drones. Even the software undergoes routine checks – an update of firmware, removal of old flight data, and a total deactivation. With all the usual accessories and even new packaging, a refurbished DJI drone should be as good as new.

If you still have misgivings about getting a refurbished drone, DJI will help you decide by including a standard manufacturer’s warranty with the drone. The warranty makes you eligible for a replacement or refund should you experience product failure due to a manufacturing defect. Like with a brand-new drone, you can also have your refurbished drone replaced within seven days if you find a defect at the onset.

If you want wider damage coverage for your refurbished drone, you can also buy DJI Care or DJI Care Refresh for it. This is the in-house drone insurance program of DJI which, depending on the policy you get, will provide a set coverage amount for repairs or allow you to get a replacement unit for a minimal amount. The best thing about these in-house plans is that they cover a wider set of circumstances surrounding the damage of your drone. DJI Care Refresh will even cover water damage, a rarity in the field of commercial drones.

The premium amount and coverage amount (if applicable) for getting DJI Care with a refurbish drone is the same as that of a brand-new drone of the same model.

Where to buy refurbished DJI drones

For the best prices on refurbished DJI drones, it is best to buy directly from the DJI store or DJI-certified retailers. Not only will you get the lowest prices, but you have the assurance that the drone you get has gone through DJI’s refurbishment process.

Buying a refurbished unit directly from DJI is much better than buying a used DJI drone elsewhere, no matter the price. Aside from the fact that DJI has replaced all defective parts on refurbished drones and have paid special attention to test them thoroughly, buying directly from DJI gives you a fresh warranty. A warranty is something you’re likely to get with someone else’s used drone.

Should you get a refurbished DJI drone?

We think that buying an official refurbished DJI drone is the best way to get DJI drones as cheaply as possible. If you’re not comfortable or simply don’t have the budge to get a brand-new DJI drone, then, by all means, go ahead and buy a refurbished unit. The great thing about buying refurbished units directly from DJI is that you still have the peace of mind provided by the standard manufacturer’s warranty.

Buying a refurbished drone is an especially good idea if you’re aiming to buy a drone for leisure. It should fly just as well as a new drone. Even if it breaks down, the time lost in having it replaced isn’t likely to have any heavy consequences for you.

However, if you’re buying a drone for commercial purposes, you might have to think twice about buying a refurbished unit. It’s an inherently risky move, as there is a chance – however small – that the refurbished unit will still be defective. If you rely on your drone for a living, you might not be able to afford the long process of sending it in, having it diagnosed, or getting a replacement unit. Your best bet is still to save up and buy a brand-new drone.

In any case, we appreciate how DJI is honest with their customers by clearly identifying units that are refurbished. This level of honesty is refreshing, especially from a big company like DJI.