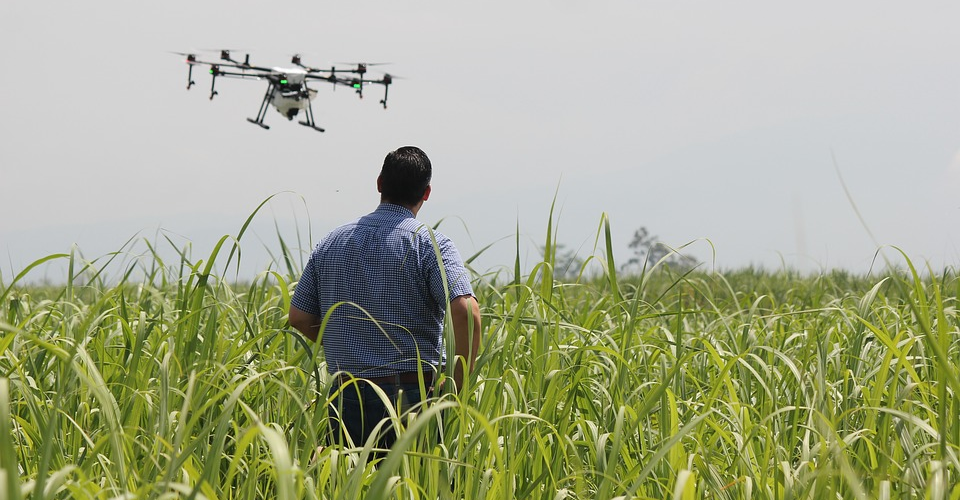 Do I Have to Register My Drone?

by Joseph Flynt
Posted on April 7, 2019
15 Shares
DJI has just released the Mavic Mini. See all of the specs here.

Drones have become incredibly popular in the last couple of years, whether for leisure or commercial use. According to analysts, we can expect this trend to continue in the next years, especially considering how drones have increasingly become relevant in many industries. 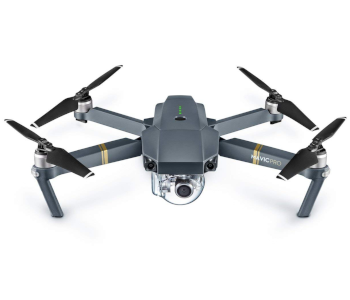 According to the FAA ruling (which was reinforced recently), all drones that weigh more than 0.55 pounds and less than 55 pounds need to be registered. This weight limit includes any payload and applies for any drone that flies in American airspace. The requirement to register is also applicable whether you are flying a drone commercially or just for fun.

If you are yet to buy a drone and are unsure if you will need to register your future drone, then here’s a good rule of thumb: if the drone is meant for outdoor use, then it will probably need to be registered. The addition of high-quality cameras, gyroscopes, and other sensors tend to add to the weight of a drone. Even the Spark, one of DJI’s smallest and lightest drones, weighs 0.66 pounds – just above the minimum limit.

If you want to get a drone and do not want to go through the hassle of registration, one of your best options would be the DJI Tello. Although it weighs less than 0.2 pounds, the Tello is equipped with a 720p camera with electronic image stabilization and optical sensors that aid in maintaining position hold. It’s not a mind-blowingly good drone, but it’s a cheap drone that is an excellent choice for beginner drone pilots.

A brief history of drone registration

The state of drone registrations requirements went through a troublesome period back in May 2017 when recreational drone pilots appealed that these requirements were unnecessarily restrictive and infringed on their rights. A court ruling was granted in favor of the drone pilots, arguing that the new FAA rules on drone registration came in conflict with the FAA Modernization and Reform Act of 2012. The 2012 bill mandated that the FAA did not have the authority to create or enforce rules concerning model aircraft. By considering drones that were being used recreationally as “model aircrafts,” the drone pilots were successfully able to lobby against drone registration.

This was a confusing period for many drone pilots, most of whom did not know if they should proceed with registration or not. The FAA was even ordered to refund the $5 registration fee to the drone pilots who have already gone through the registration process.

Ultimately, the arguments for and against drone registration proved to be a moot point. On December 2017, President Trump signed the National Defense Authorization of 2017. One of the provisions in this federal bill was the requirement for all drone pilots to register their drones with the FAA. This effectively reverted the status quo to that before the May 2017 ruling. As it stands, the rules on drone registration are pretty clear: all drones that weigh between 0.55 and 55 pounds need to be registered with the FAA.

How do I register my drone? 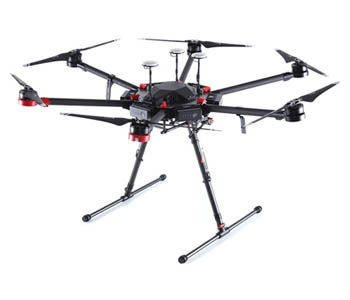 The silver lining in all this talk about drone registration is the fact that it is one of the easiest and cheapest requirements that drone pilots need to comply with. The FAA has come up with the FAADroneZone portal, a one-stop website for all your drone registration needs. You must first register an account on the website, which requires that you are at least 13 years of age and have a valid email address. A link will then be sent to the email address you have provided that will prompt you to input your billing address. The email will also have a payment link for you to pay the $5 registration fee.

Upon registration, you will be issued a unique FAA registration number. You will then need to indicate this registration number on all your drones – the FAA recommends either writing it using a permanent marker, attaching it with a sticker, or etching it into the body of your drone. You will also need to keep the registration certificate with you while flying your drone, as you may be required to show it to the appropriate authorities.

Why do I need to register my drone?

As drones become increasingly popular, public concerns over safety, security, and privacy only continue to grow. It’s hard to argue against these concerns, as drone-related incidents regularly come up in the news. Drone registration helps establish a system of accountability among drone pilots, holding them responsible for any consequences that may come up because of their drone flight. Should a drone cause any disturbance, the FAA registration system will make it possible for the drone to be traced back to its owner.

Drone registration is considered an essential step towards the mainstream acceptance of drones as integral parts of our airspace. As an FAA spokesperson once stated, “Ownership identification helps promote safe and responsible drone operation and is a key component of full integration.” Although this requirement has received some opposition among drone pilots, big names in the industry such as DJI and Google have thrown their full support behind the initiative.

Another compelling reason to register your drone is the fact that there simply isn’t any good reason not to do it. Registration only costs $5, and the process is so quick and easy that it shouldn’t take you more than 5 minutes. The time, effort, and costs of registration are hardly significant compared to the possible penalties you could face if you don’t register your drone.

What will happen if I don’t register my drone?

Based on the penalties that the FAA is threatening drone pilots with, they appear to be pretty serious about drone registration. Of course, the actual penalties that will be charged will depend on the severity of infraction that a drone pilot commit. Realistically speaking, the FAA isn’t likely to bother citing you for a violation if you’re just flying around with an unregistered drone in your backyard. Just make sure to not get into accidents, as the state of registration of your drone is bound to go under scrutiny.

Although the rules on drone registration went through a brief period of ambiguity, they are not pretty much set in stone. Whether commercial or recreational, all drones that weigh between 0.55 and 55 pounds need to be registered with the FAA. The unique registration number then needs to be indicated on each drone that a drone pilot owns, providing a way for the drone to be traced back to its owner in the event of a drone-related accident.

Most of the opposition to drone registration requirements are from the community of drone hobbyists who have been flying model aircraft for years, unrestricted by any FAA regulations. However, this perspective can no longer be considered valid in today’s world where more 10 million drones were sold worldwide just in 2018. Nowadays, the price and ease-of-use of modern drones have made them even more appealing to the mainstream public.

This widespread use of drones was what prompted the FAA to enact drone-specific regulations and restrictions. With the increasing number of drones, uncontrolled and unregulated drone flight could pose real hazards to national airspace. Drones also tend to cause a host of privacy and security concerns over people, as proven time and time again in regular news articles.

By implementing a system of accountability for drone pilots, the FAA hopes to reduce the number of drone-related accidents. This is also a way to avoid drones being used for malicious intent. Ultimately, drone registration serves to help the drone community as a whole.